Advertisement
The Newspaper for the Future of Miami
Connect with us:
Front Page » Business & Finance » International travel up 5% through Miami International Airport

Written by Miami Today on May 2, 2018
Advertisement 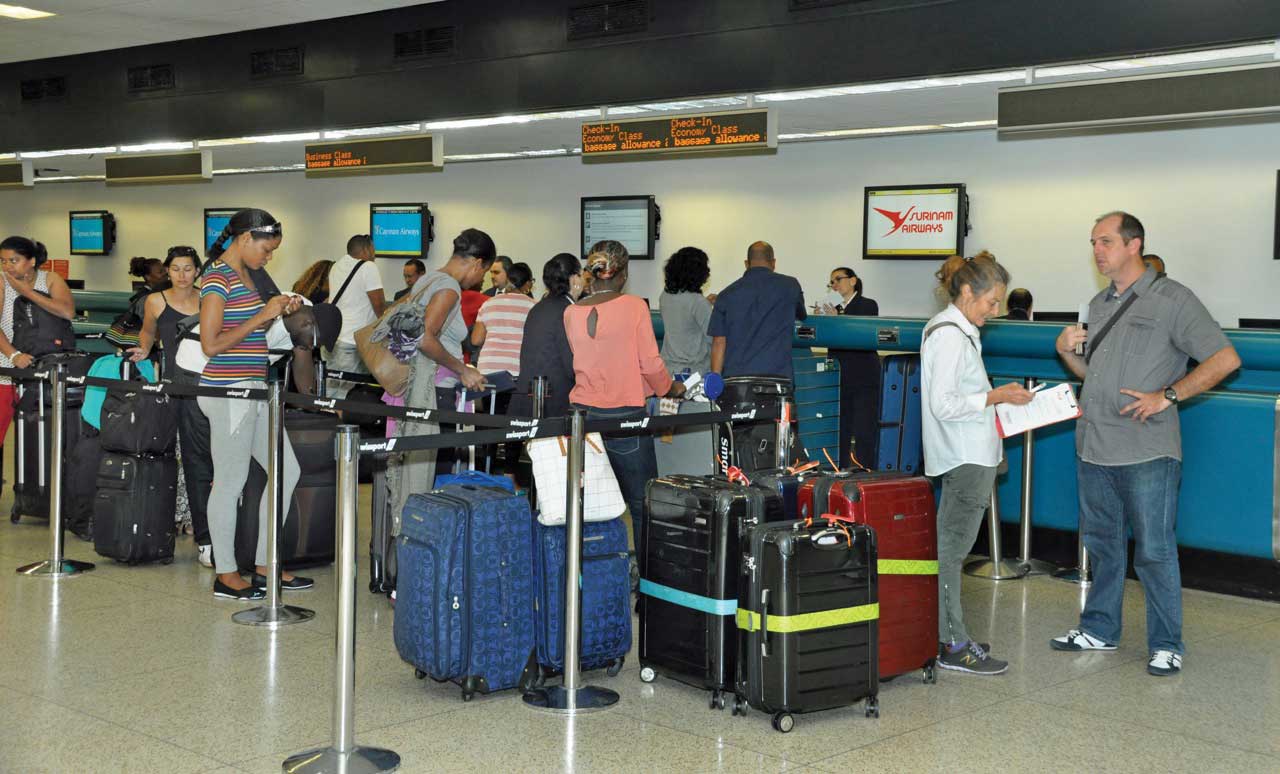 The number of international passengers traveling through Miami International Airport this year is nearly 5% ahead of the same period in 2017, most recent data from the Miami-Dade Aviation Department show.

Those international passengers are coveted in most areas of business, from real estate to retail sales, and in restaurants and hotels. Those who stay in Miami tend to stay longer and spend more per day.

“Of particular significance is expanded service to Brazil – our top international market, as well as new service to Europe, the Caribbean and South America,” said Aviation Director Lester Sola. “MIA continues to be Florida’s busiest airport for international travelers, as well as America’s busiest for flights to Latin America and the Caribbean, and we look forward to expanding that role in 2018.”

The expansion is on the way. The airport announced last week that four airlines will begin new service to Miami International Airport in the second quarter, historically the start of the busiest summer travel season.

■LATAM Airlines was to begin a weekly flight to Salvador, Brazil, the airport’s ninth Brazilian destination, over the weekend.

■Bahamasair is to launch four weekly flights to Bimini, marking the airport’s seventh route to the Bahamas.

■Air Italy is to enter the Miami market with four weekly flights to Milan starting June 8.

Later this year, the airport said, Brazilian low-cost carrier GOL is to return to Miami International with daily flights to Brasilia and Fortaleza on Nov. 4, and American Airlines is to begin new service to Georgetown, Guyana, and Pereira, Colombia, in December.

More of the international traffic through Miami International is arriving than departing: in March alone, 988,314 international flight passengers arrived here and 935,680 departed from Miami.

That all adds up to a large spending gap. The domestic overnight visitor’s average bill here for everything was $1,207.66 for the stay, while the international visitor spent $2,062.35, the bureau’s study found.