Advertisement
The Newspaper for the Future of Miami
Connect with us:
Front Page » Transportation » 36-month Miami-Dade transit rider loss worsens

Written by Miami Today on May 2, 2018
Advertisement 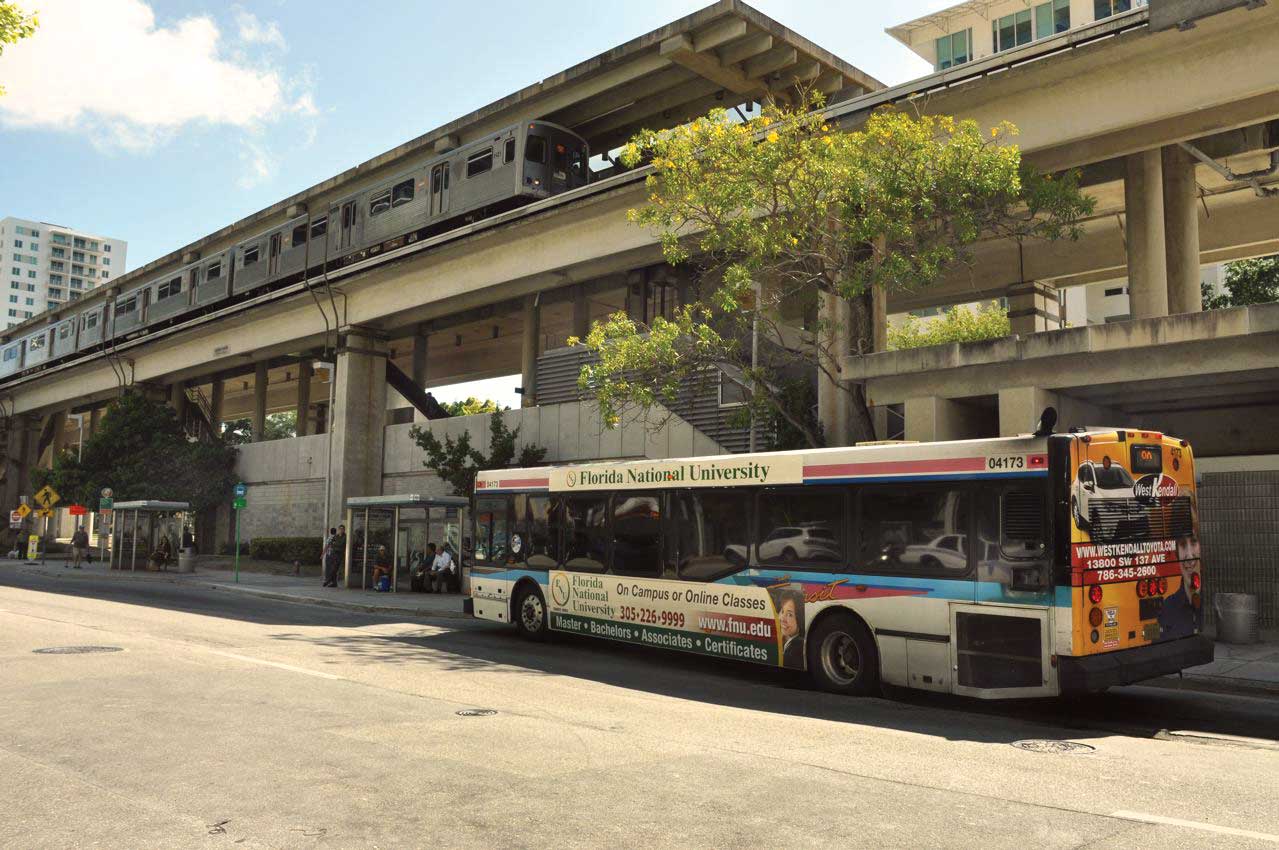 March was the 36th consecutive month of plunging transit ridership year over year. Since the last gain of less than a percentage point in March 2015, a full 25% of the county’s March transit ridership has disappeared.

In March 2015, county transit carried nearly 9.7 million passengers. By this March the number had fallen to just over 7.2 million.

Over the past year transportation officials have offered reasons for the decline, including an improved economy in which more people can afford cars and dropping gasoline prices that made driving preferable to mass transit.

Less often mentioned causes are the appearance of Uber and Lyft as competitors and the condition and timeliness of county transit vehicles.

Boardings fell across all modes of transit in March. Bus ridership, which is hardest hit virtually every month, fell 14.2% from March 2017. Metrorail ridership fell 11.7%, while even the free Metromover lost 9.5% of riders from March 2017 to March 2018. Even special transit services for the disabled fell 2.2%.

Continuing declines in riders cut two ways into the revenues of the transit system: fares decline while at the same time federal and state aid, which is based to an extent on transit use, also declines.

The decline in bus ridership has been most pronounced, with double-digit percentage drops year over year in six of the past seven months.

Metromover, which serves booming downtown and Brickell, was once an exception to transit declines. But that has reversed: although that service is free, it has lost riders year over year monthly since November 2016.