Advertisement
The Newspaper for the Future of Miami
Connect with us:
Front Page » Communities » Watson Island may get more parking space from city

Watson Island may get more parking space from city 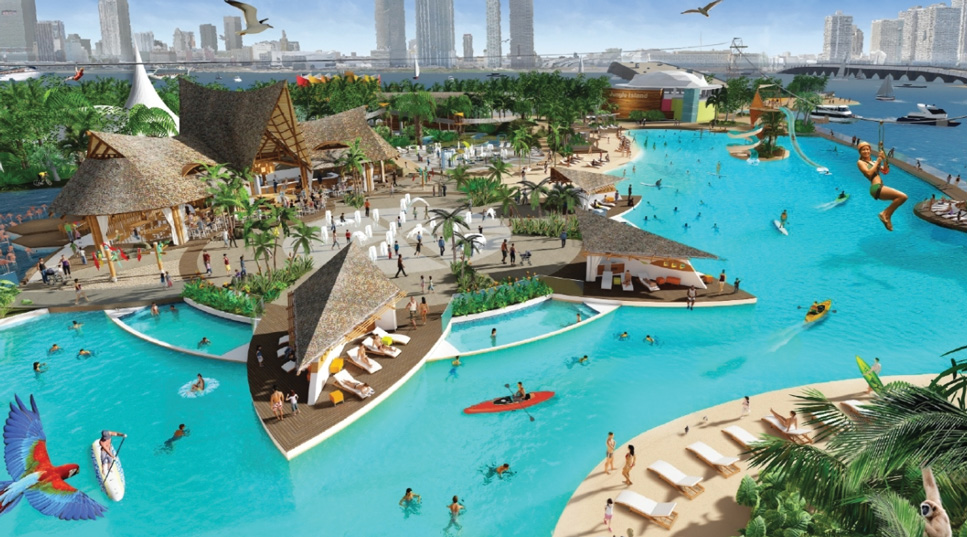 A parking study will begin soon on city-owned Watson Island, after recent action by the Off-Street Parking Board.

Officials with the Miami Parking Authority, under the direction of the board, have considered a study of the parking needs on the barrier island for several years.

The island between the mainland and Miami Beach is home to several users that have leases with the City of Miami, including Jungle Island and the Miami Children’s Museum.

In 2016, the parking board approved the funding of a parking study on the island to be conducted by a parking consultant from the authority’s qualified pool of firms.

“Given the continued expansion of development on Watson Island, regarding current and future construction projects, MPA subsequently released [an] invitation to quote [on] the Watson Island Parking Study,” Art Noriega, authority CEO, wrote in a background memo.

The authority received five submissions, and Bier Associates was selected as the lowest, most qualified, responsive and responsible bidder, he said.

On April 4 the parking board approved a professional services agreement between the authority and Bier Associates for up to $30,000 for the study. At the meeting, Mr. Noriega indicated the desire for a parking needs study arose after completion of the PortMiami Tunnel.

Stakeholders on the island have been actively involved in talks about parking needs and the push for a study, and have contributed money for a study, said Mr. Noriega.

“There is a lot vested out there,” he said. Once the tunnel was completed, talk among the parking agency and the stakeholders turned to: “maybe now is a good time to look at the supply and demand, to get a sense of what’s coming,” said Mr. Noriega.

“We hope to identify the real current demands versus future demands,” he said. “We’ll take a snapshot of what we’re at now.”

According to the city, there are two existing municipal parking areas on the island.

The South Side Parking Lot is adjacent to the Miami Children’s Museum and Chalk’s Airlines. This surface parking lot has 340 spaces.

The Public Boat Ramp Parking Lot was completed in the summer of 2003. This lot provides 50 oversized parking spaces for vehicles with trailers after launching a marine vessel on one of the three public boat ramp docks and 30 standard-size parking spaces.

The parking authority built and maintains both facilities.

“There is a lot going on out there,” Mr. Noriega told the board.

Indeed, Jungle Island is in the midst of redevelopment and is expected to seek permissions to build a hotel on its section of the island’s northern end. A seaplane and heliport plan has been approved for the island’s southwest portion.

The children’s museum is asking for 26,599 more square feet on its southwest side to expand program space and provide a new entrance.

Meanwhile, one of the largest parcels remains mostly vacant and in legal limbo as the city and developer Flagstone Island Gardens LLC are tied up in litigation. The company sued the city after the city commission found the developer in default of a ground lease of island property, determining little to none of the upland portion of a planned mixed-use mega resort had been built. A deep harbor marina was completed in 2016.

The contract for the parking study says Bier Associates is to “identify and quantify parking generators and determine parking demand, parking resource adequacy, and the potential need for the development of a parking deck to be constructed on the MPA’s existing surface parking lot to be located on the south side of Watson Island.”

It also notes that “all approved development projects shall be analyzed to determine project square footage and proposed mix uses.”

The island is also home to Ichimura Miami – Japanese Garden, the Miami Outboard Club, and the Miami Yacht Club.