Advertisement
The Newspaper for the Future of Miami
Connect with us:
Front Page » Government » Key Biscayne-Miami lawsuit over Virginia Key nears end 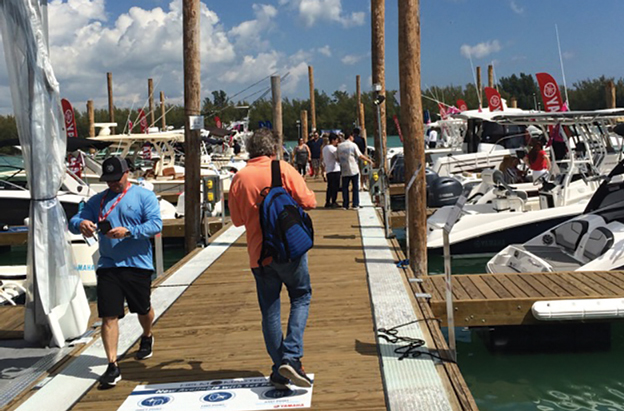 A three-year-old lawsuit between the Village of Key Biscayne and the City of Miami about land uses on Virginia Key may finally be over: a settlement is on today’s (4/12) Miami City Commission agenda.

A 15-page settlement draft basically limits the size and frequency of events at city-owned Miami Marine Stadium and the historic basin it fronts.

Years of litigation between Key Biscayne, the City of Miami, Miami-Dade County and others was triggered in 2015 when the city announced plans for a license agreement with the National Marine Manufacturers Association (NMMA) to host the Miami International Boat Show at Marine Stadium Park. The show moved there from Miami Beach.

The iconic concrete stadium has remained closed but the city agreed to sink millions into a so-called flex park surrounding it. The improvements were part of the city’s deal with the association to host the boat show, but city officials talked of other events on the improved space.

The city was also in early stages of launching a restoration of the stadium, idled since Hurricane Andrew in 1992.

The main concern of Key Biscayne officials and residents was that increased use of the site would further clog the already-congested Rickenbacker Causeway, the only road to Key Biscayne.

Side issues surfaced too, including potential adverse impact on the environment and damage to the island, along with concerns about the island becoming too commercialized.

The proposed settlement says “the parties wish to cooperate in furtherance of the city’s conceptual plans to design and develop the civic space as open space intended for active and passive recreational uses and to manage effectively traffic congestion and other potentially adverse impacts as may affect Rickenbacker Causeway on account of events staged at the property … the parties have agreed on certain restrictions and procedures for the boat show and other events so as to manage traffic and other impacts at or affecting the property or access to it.”

The proposed settlement provides, in part: