Advertisement
The Newspaper for the Future of Miami
Connect with us:
Front Page » Top Stories » City of Miami 90-property snafu costs developer a US 1 hotel 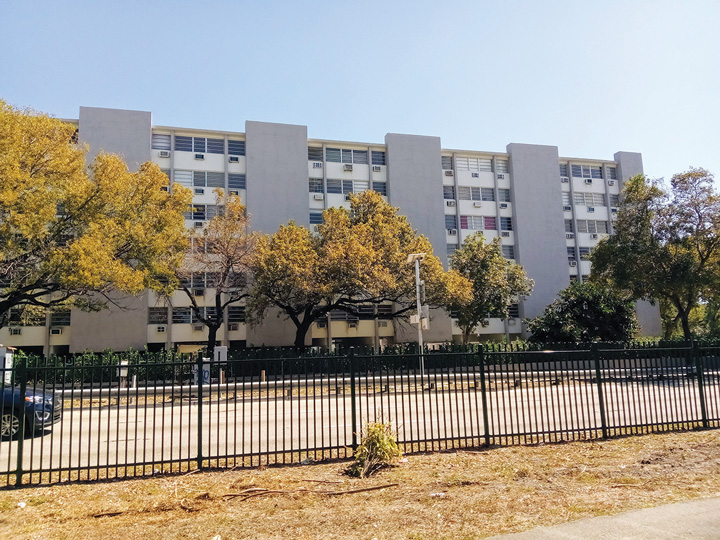 More than 90 properties in the City of Miami have the wrong land use designation and do not match the corresponding zoning classification.
The mistake occurred about 2010 when the City of Miami was implementing its new zoning code, Miami 21.
Some of the 90 or so properties are in the northern area of Coconut Grove, along and near busy US 1 (South Dixie Highway), and should have a land use designation of Multiple Density Restricted Commercial but instead are listed as Medium Density Multifamily Residential and Medium Density Residential.
The goof has impacted at least one developer’s hope to redevelop a high-profile site on US 1 with a boutique hotel.
Homeowners on Southwest 30th Court mobilized and hired a lawyer to fight against the developer’s plan.
The developer lost. The residents won. And at least one city commissioner is boasting the residents saved dozens of affordable apartments in a city that is aching for them.
What brought the situation to light is a property at 2890 Virginia St. that fronts on US 1 and is home to a seven-story apartment building with about 66 units.
Owner-applicant Virginia Miami Realty LLC had plans to redevelop the property as a boutique hotel. When the owner discovered the discrepancy between the land use designation and the zoning, he requested an amendment to the Future Land Use Map (FLUM) of the Miami Comprehensive Neighborhood Plan.
The Planning Department recommended the requested land use change for approval, but the Planning, Zoning and Appeals Board voted 6-4 to recommend denial.
At the city commission meeting, several residents of Southwest 30th Court spoke against the land use change, citing potential adverse impact of more commercial uses abutting a long-established residential area – traffic, noise, etc. – and the loss of existing affordable housing.
Wayne Pathman, an attorney representing the developer, said the mistake wasn’t his client’s fault and said he ought to be able to develop the land for uses allowed by its current zoning of T5-0. Under Miami 21, Transect zone 5, or T5 Urban Center Zone, consists of a higher density mixed-use building type that accommodates retail and office uses with apartments, and more.
Attorneys representing the developer said the city zoned the 2890 Virginia St. property T5-0 under Miami 21 but failed to amend its Future Land Use Map designation accordingly. In addition, the property’s location on US 1 near existing commercial and office uses makes the requested land use map amendment appropriate, they said.
“The zoning and the [land use] plan have to mirror each other. We already have the zoning,” Mr. Pathman told commissioners.
The Planning Department staff agreed, in statements and in a six-page analysis.
“Miami 21 identifies US 1 as appropriate for commercial development and intended for those uses along the corridor. The subject property was subsequently rezoned to T5-0, reflecting that intent,” the analysis reads.
It continues: “Based on records, staff believes it was the original intent at the adoption of Miami 21 that the Future Land Use Designation of the subject property be amended to Medium Density Restricted Commercial. During the adoption of Miami 21, while most of the properties identified as having a need for a FLUM amendment were transmitted to the Department of Economic Opportunity … there are a number that were mistakenly omitted and were never amended to reflect the intended change.”
Some commissioners wondered: Why not change the zoning to match the land use designation?
In the end, the commission voted unanimously to deny the developer’s requested land use designation change.
Commissioner Ken Russell, whose district includes the Grove, said the developer wanted to change 66 units of residential housing to commercial and hotel use.
Mr. Russell said the domino effect of granting the land use designation amendment would have been the loss of nearly 200 units of affordable rentals in the Grove, because other apartment buildings are on property that has a land use designation that doesn’t match its zoning classification – among the 90 or so properties mentioned in the 2010 mistake.