Advertisement
The Newspaper for the Future of Miami
Connect with us:
Front Page » Education » Teacher shortages rife in state and throughout Miami-Dade

Teacher shortages rife in state and throughout Miami-Dade 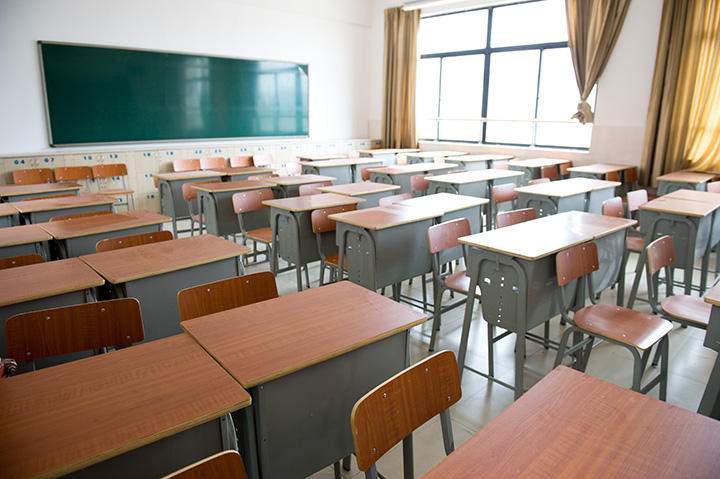 As the school year nears its end, the Florida Department of Education continues to point to teacher shortages in vital subject areas across the state and throughout Miami-Dade County.

“Historically, Florida does not have an overall shortage of teachers, but rather, shortages in certain subject areas,” said Audrey Walden, a department of education spokesperson.

In these areas, substantial proportions of teachers who aren’t certified in the field are being hired to teach the courses and vacancies abound, yet colleges and universities don’t graduate enough people to meet the needs of Florida’s students.

One trend in particular that contributes to these shortages is the number of courses taught in each subject by teachers who aren’t certified in that field.

As a result of these vacancies, Miami-Dade County Schools plan to utilize the data in the report to their advantage, according to spokesperson John Schuster.

“Nationally, subject areas most in need continue to be exceptional student education, math and science,” he said. “Miami-Dade County Public Schools teacher needs are aligned with those of the national data and in addition we are also experiencing a need for English teachers.”

As a result, he said, “to keep up with the demand, Miami-Dade County Public Schools recruits at the local, state and national level year-round.”

Use of consistent recruitment practices, he said, “affords the district the ability to recruit the most qualified individuals for our needs.”