Advertisement
The Newspaper for the Future of Miami
Connect with us:
Front Page » Business & Finance » Prime interest rate hikes benefit biggest of depositors most 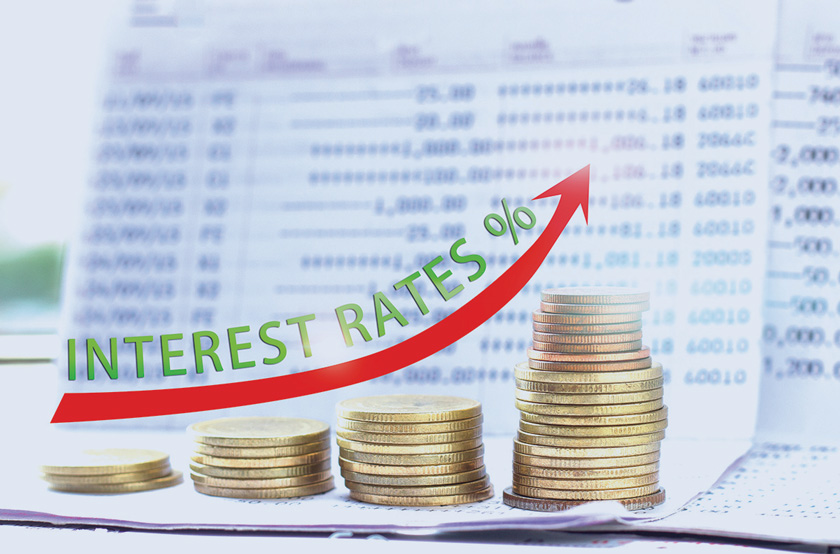 Prime interest rate hikes mean bank customers may have more money in their pocket. As local interest rates rise, long-time savers may see the difference in the coming months.

“The impact of rising interest rates should already be felt on deposits that have a short maturity,” said Nathaniel Karp, chief economist for BBVA Compass.

The extent of the increase varies, said Manuel Lasaga, president of StratInfo in Miami.

Retirees and others with a larger savings account will see a higher return, Mr. Karp said. “The fact that we’re heading into higher interest rates, I think that’s going to be mostly beneficial to people that have a large amount of savings because now they’re going to get a bigger return for this wealth and it’s going to allow them to have a higher string of income coming in,” he said.

Mr. Karp says those with minimal savings, such as the millennial generation launching into a career or graduating from college, won’t see much benefit.

“For these individuals, the low interest rate environment has benefited them because they’ve been able to borrow at the lower rate,” Mr. Karp said. “Now that rates are moving back up, they don’t benefit that much from their savings because their savings are still small, but then they have to pay a higher interest rate on their borrowings.”

“Usually banks tend to pay higher rates for higher amounts because then you can use that deposit and lend the money out,” Dr. Villamil said. “The cost of processing the deposit is lower because you have a higher amount per dollar per deposit. If you bring $250,000 or $1 million, I may negotiate with you a higher rate because it costs me less to process per unit per dollar deposited.”

Customers can expect both multinational and community banks to reward them.

Percentage increases might not rise for some time on payments banks make to their customers.

While some may benefit more than others, Mr. Karp says the hikes in interest rates benefits everyone, seeing that they indicate a healthy economy. “When you have higher interest rates coming from stronger economic performance,” he said, “it’s good for everybody in general.”