Advertisement
The Newspaper for the Future of Miami
Connect with us:
Front Page » Government » Warnings push Miami to monetize its land holdings 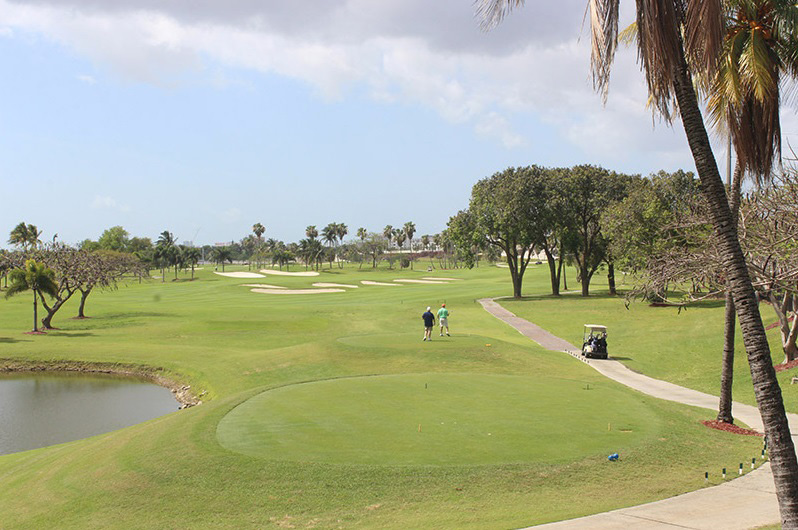 Commissioner Joe Carollo is warning of dire days if the City of Miami doesn’t find fresh and fruitful revenue streams soon. He stressed the prophecy during talk of a potential deal to offer city land to David Beckham’s group for a soccer stadium and much more in exchange for a sizable financial return.

Mr. Carollo says the city has serious financial obligations, from the need for affordable housing to shoring up infrastructure and other capital needs.

He fears pending legal matters will impact the budget, in particular a settlement to compensate police and fire employees for cost-cutting in 2010 to ease a financial crisis; and the outcome of a multi-million-dollar lawsuit against the city by Flagstone Island Gardens, developers who locked up city waterfront for more than a dozen years with little progress. Commissioners found the company in default of a lease and soon found themselves in court.

Mr. Carollo also foresees a cooling off of real estate and a dip in continued revenue growth to match.

The need for new revenue streams is supported by Commissioner Manolo Reyes and has led to serious talks about the fate of the city’s valuable holdings, from Watson Island to Virginia Key to Bayfront Park and beyond.

Commissioners have discussed underperforming and underutilized city properties, and what the highest and best use would mean to the city’s bank account.

Commissioner Ken Russell has pushed back, arguing some uses outweigh the highest and best use – namely, he has defended the Miami Children’s Museum, which leases city Watson Island land.

Mr. Carollo has questioned whether the island is the best place for a non-profit children’s museum.

Last year, it appeared the group had settled on a vacant Overtown site to build its Major League Soccer stadium, but the addition of partners and other factors have the group exploring other areas, including the Melreese Golf Course near Miami International Airport.

The city owns the 179 acres, bordered on the east by Northwest 37th Avenue, on the south by Northwest 14th Street and the Dolphin Expressway, and on the west by Northwest 42nd Avenue. It hugs the city’s Grapeland Water Park.

Mr. González said he met with the soccer group once about the site, and the next move is up to the group. He has asked them for a plan that shows exact what they want, what it will look like, “and I need to see the financials.” He asked about potential property tax revenues and job creation.

Mr. Carollo said he’s open to a soccer stadium and other related commercial uses at the site but he’s most interested in the potential highest and best use. He suggested it may be time to request proposals (RFP) for redeveloping the site.

“Whatever happens, we should still pursue an RFP,” he said, “to find out what we can get for that site.”

4 Responses to Warnings push Miami to monetize its land holdings