Advertisement
The Newspaper for the Future of Miami
Connect with us:
Front Page » Business & Finance » Enterprise Florida mission to Costa Rica nets $23 million 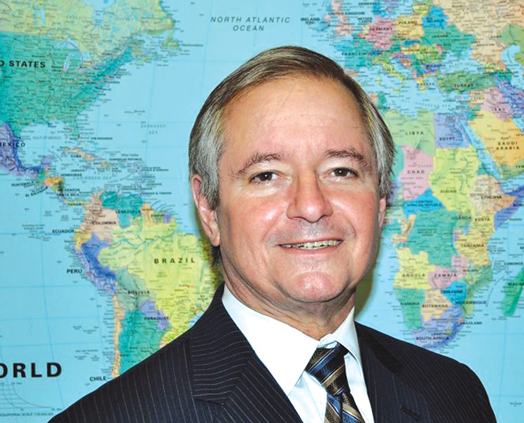 The Feb. 26 to March 1 mission focused on allowing small to mid-sized Florida companies to make connections in the Central American marketplace in sectors such as beauty products manufacturing, hotel and restaurant equipment, renewable energy and more.

The companies included “businesses such as Seaboard Marine, which is the largest cargo carrier between Costa Rica and Florida, along with others,” Mr. Mencia said.

Export sales missions usually visit Costa Rica every three years, with Enterprise Florida’s aim being to “build relationships that will allow us to continue to expand trade between Florida and the target market.”

“The companies that participated reported roughly $23.2 million expected sales between actual deals and deals they expect to do over the next year, which is good for a relatively small market, because you know Costa Rica is a county with roughly 5 million people, although it is our number one export market in Central America,” Mr. Mencia said.

While exact numbers aren’t in for this mission, in 2016 bilateral trade between the US and Costa Rica totaled $10.2 billion, with Florida being the leading state for two-way trade. Costa Rica also ranked as Florida’s 12th merchandise trading partner, since it exported about $3.6 billion in products in 2016.