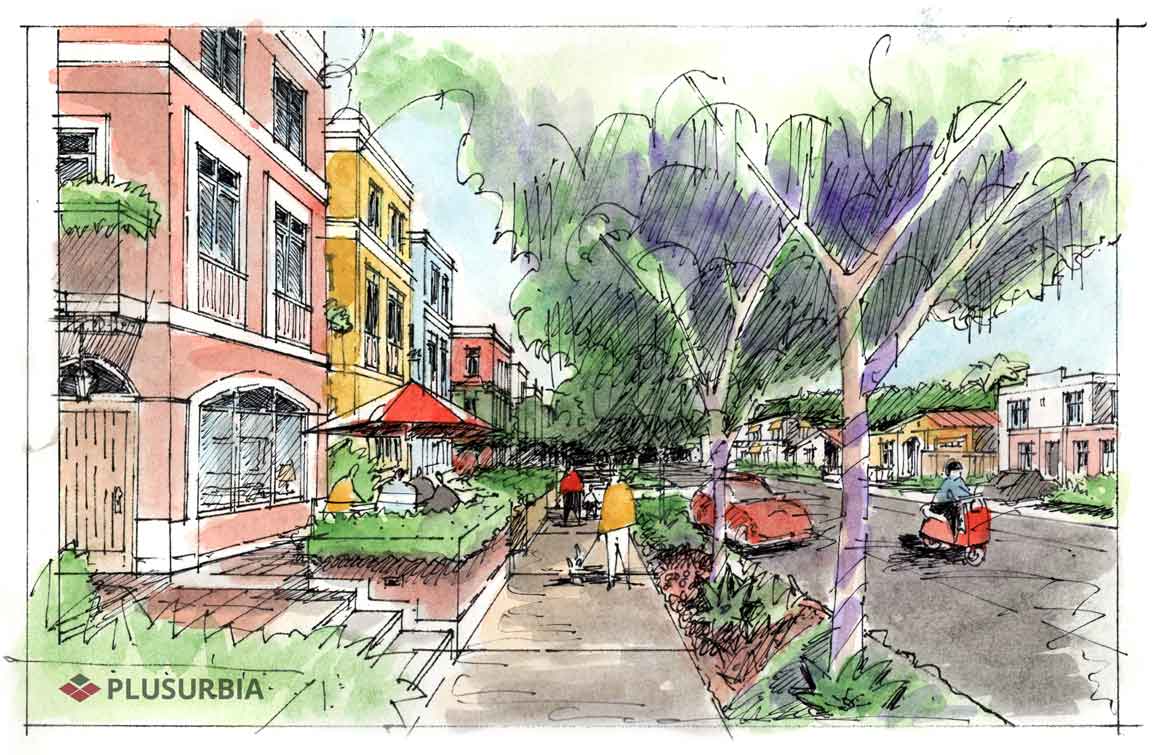 Miami’s preliminary OK to change zoning and land use in the heart of Wynwood may clear the way to redevelop an entire block, adding multi-family residences and shops. A final decision may come this month.

WestdaleWynwood LLC plans the major mixed-use project between Northwest 30th and 31st streets and Second and Third avenues. The plan is to construct about 171 residences, said attorney Steven Wernick on behalf of the developer.

Mr. Wernick told Miami Today the project will likely include a future mixed-use phase along Northwest Second Avenue under existing zoning, with ground floor neighborhood-oriented services and retail that would enhance the existing commercial corridor.

The properties fronting Second Avenue owned by WestdaleWynwood are already zoned so they could be redeveloped for a mix of commercial, office and residential uses up to five stories, said Mr. Wernick.

The proposed rezoning would accommodate a mix of residential types and sizes, and provide for a reasonable transition in scale since the building height would go from five stories to three on the north part of the block, he said.

At a hearing Feb. 22, a mix of residents spoke up for the project, while others voiced concern about development adding traffic and raising taxes. The file includes about 20 letters supporting the project.

Jose Felix Diaz, an attorney representing the developer, said they want to maintain some affordability with the new residences. They believe this can be done with smaller units, he said, and the developer is willing to dedicate a minimum number of them as workforce housing.

“I do believe this will benefit the area,” said Commissioner Manolo Reyes.

The site is in an aging, transitional neighborhood immediately north of the recently-approvedWynwood Neighborhood Revitalization District and two blocks west of Midtown Miami.