Advertisement
The Newspaper for the Future of Miami
Connect with us:
Front Page » Communities » Clean-up of Miami River tributaries in home stretch 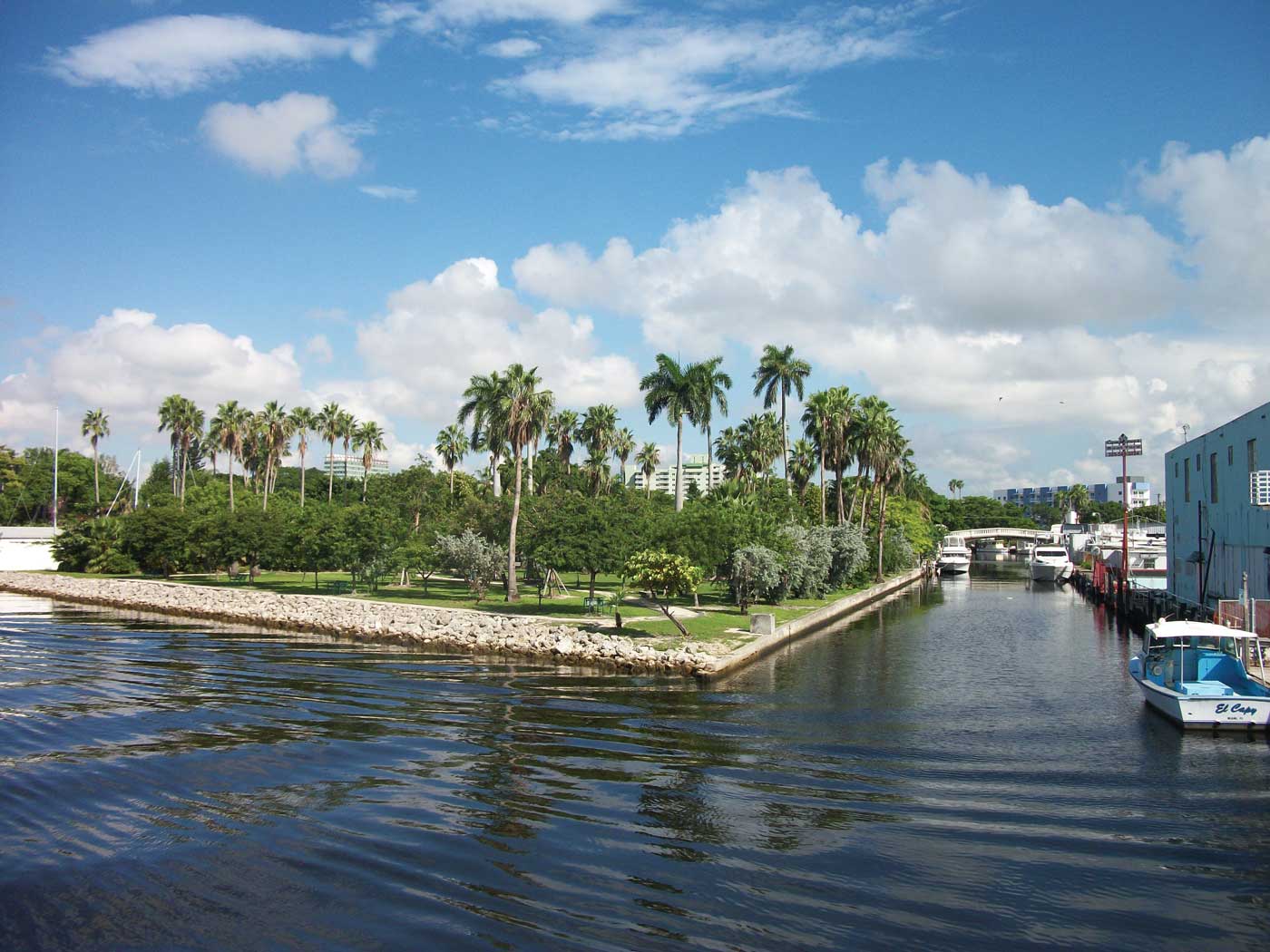 The dredging of Wagner Creek and Seybold Canal, part of a major environmental clean-up project to the tributary connected to the Miami River, is entering its final phase.

This is welcome news to members of the Miami River Commission, who for many years advocated for removing toxic sediments from the waterway.

He presented a status report on the project at the commission’s February meeting.

Boat owners and operators with vessels along the southern portion of the waterway – the Seybold Canal section – were being notified to temporarily remove those vessels to make way for dredging operations.

The final leg of the project is the dredging and clean-up of the Seybold Canal, which is to begin in early March and take about 60 days.

For years the tributary has been considered the state’s most polluted waterway.

“It can only get better,” said commission member Sallye Jude, who lives in the historic neighborhood of Spring Garden, adjacent to the tributary.

The city had lined up the necessary permits and money for the dredging and clean-up, but a start was delayed as the city procurement department wrangled with bidders. Eventually, the city rejected all bids and started a fresh solicitation in 2016.

A second request for proposals ended with the city choosing Sevenson Environmental Services Inc. to undertake the project.

The City of Miami, the Florida Inland Navigation District and the Florida Department of Environmental Protection are funding the project, which consists of six operation sections.

Dredging began last summer where Wagner Creek flows out of a culvert at Northwest 20th Street, and will continue to where the Seybold Canal empties into the river 2.5 miles away. The work includes excavating contaminated sediment and trucking it to a landfill.

When city commissioners approved the project in 2015, the total estimated cost was $23 million.

Sevenson says it has done more than 1,400 projects with a total value of more than $4.2 billion, including cleanup at the infamous Love Canal.