Advertisement
The Newspaper for the Future of Miami
Connect with us:
Front Page » Top Stories » Zoo Miami expects to fulfill million-visitor goal 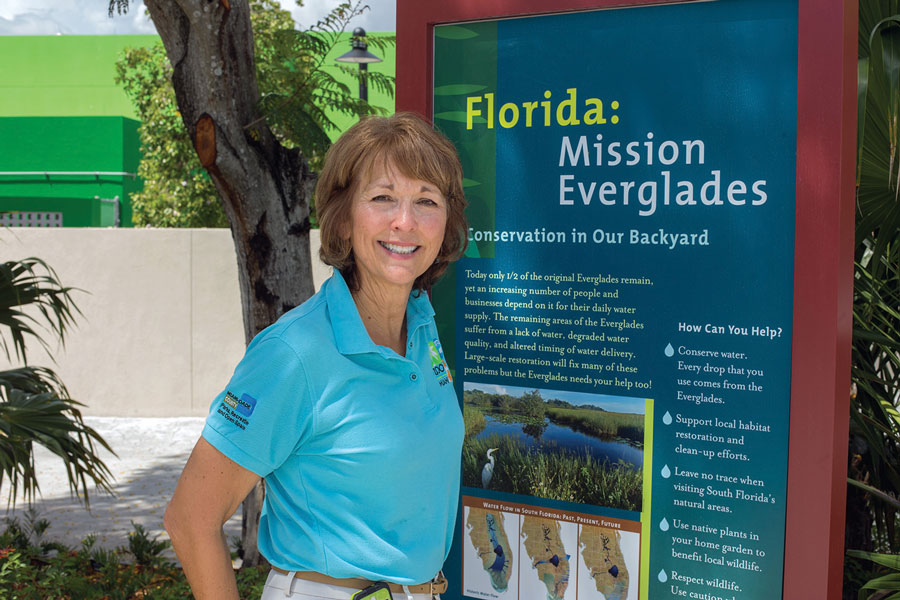 Zoo Miami, which ended its fiscal year Sept. 30 with 932,000 visitors, anticipates meeting its 1 million visitor goal in the current fiscal year, according to Director Carol Kruse.

“We ended the year with 932,000 visitors, which beat out last year’s numbers by 28,000,” she said. “However, we were derailed on meeting our 1 million visitor mark last fiscal year due to being closed for 37 days during the end of September into half of October due to Hurricane Irma.”

However, she said, “despite being closed for that amount of time we had a very strong December, with over 118,000 visitors due to this year’s Zoo Lights event.”

As a result, Ms. Kruse said, “we plan to have an even bigger and better Zoo Lights this year with exciting new features.”

As for other ways the Zoo plans to attract more visitors, she said, “our Florida Mission Everglades exhibit, which opened last December, has been a big hit with visitors.”

The exhibit, she said, “offers a unique platform to connect visitors and residents to local wildlife and nature right here in our own backyard, with the hope of sparking visitors’ curiosity to go visit Everglades National Park to see the real thing.”

In addition, she said, the zoo will run a new TV commercial starting next week on local network TV, cable and WLRN for one month to highlight the zoo’s interactive encounters such as “Feed the Giraffes.”

As for her overall goal for the Zoo, Ms. Kruse said, “We hope to hit the 1 million mark and foresee positive things for Zoo Miami’s future moving forward.”