Advertisement
The Newspaper for the Future of Miami
Connect with us:
Front Page » Transportation » Half-penny transportation tax may be on November ballot

Half-penny transportation tax may be on November ballot 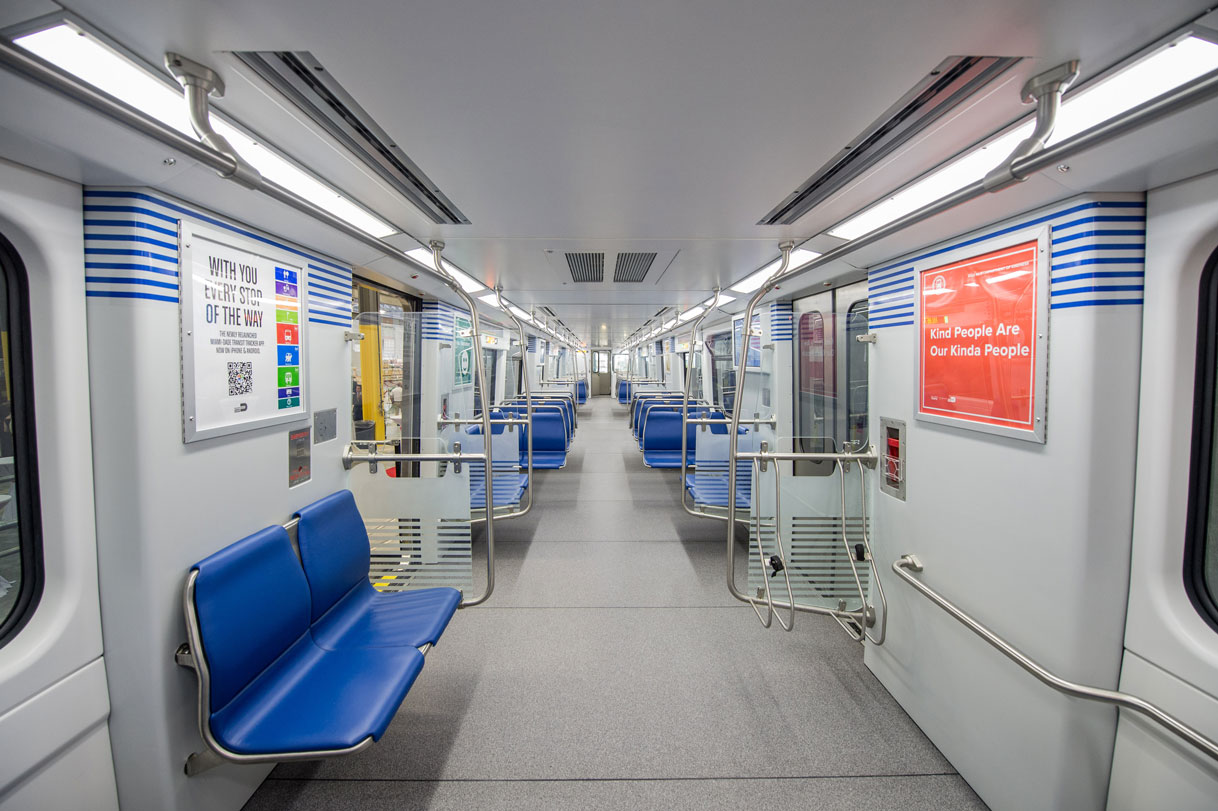 Another half-penny transportation tax may be on the November ballot as Miami-Dade scrambles to add transit.

Mr. Monestime suggested a new surtax may be larger than the first: “We need to put it in [voters’] hands, not ours, when determining whether we should move forward with another half-penny, if not more.”

Dennis Moss said he couldn’t support an extra surtax when residents have been promised solutions they haven’t seen. “I’m just telling you straight up: South Dade is not going to support it.”

He said commissioners should first start SMART plan building to show progress. “Then we can go back out there, because people are not going to fall for the promises.”

Mr. Monestime said impending term limits and an outcry from millennials are driving him to put the tax on the ballot quickly. “Our millennials are screaming and crying for this,” he said. The first half-penny passed before millennials were eligible to vote, he said, making them too young to feel betrayed. “Maybe this issue can mobilize them.”

“This isn’t something I can do by myself without the support of the board,” Mr. Monestime said. “But we need to have a longer conversation about giving the voters the option.”