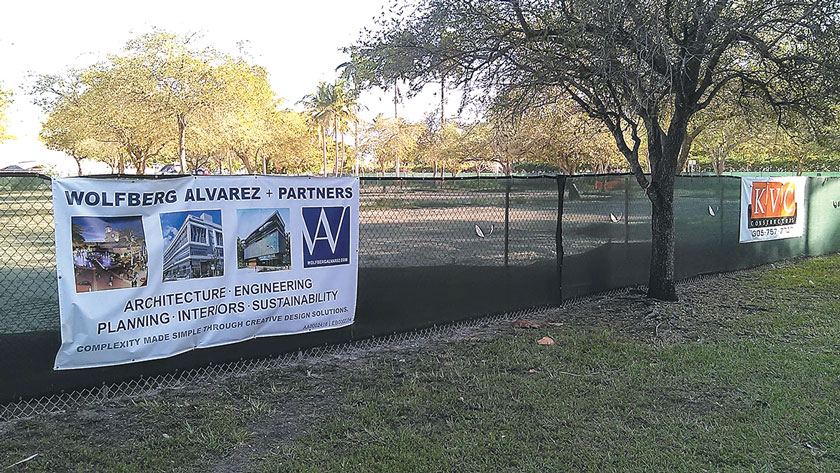 Emerging technology and delayed projects are having an impact on the Miami Parking Authority, the city’s semi-autonomous parking agency.

That’s according to a report from Fitch Ratings service.

Fitch Ratings has just affirmed the city Department of Off-Street Parking (DOSP)’s $65.04 million of outstanding series 2009 A & B parking system revenue bonds at ‘A’. The Rating Outlook has been revised to Stable from Positive.

“Though parking revenues tend to be correlated with the economy and could be volatile, this is partially offset by DOSP’s diverse system of assets and a history of strong revenue generation. The rating is further supported by the authority’s flexible annual rate-setting ability and its level debt service profile, which together have generated an increasing debt service coverage ratio (DSCR) profile that should remain in the 3.0x range even in a scenario of very modest growth.

“The discretionary practice to transfer surplus cash flow to the city may limit the system’s ability to build and maintain liquidity; however, leverage of 3.1x on a net debt-to-cash flow available for debt service (CFADS) basis is moderate and continues to evolve downward,” the report reads.

The Outlook revision reflects the increasing medium to long-term risk of the parking industry, due to the use of ride-sharing services and development of driverless car technology, Fitch says. “While the DOSP’s metrics remain strong, potential new debt issuances and the evolving technologies lend uncertainty to the long-term future,” the report reads.

Fitch Ratings also said the authority’s capital improvement plan is being updated “due to significant delays in projects.”

Authority CEO Art Noriega did not respond to emails from Miami Today seeking comment on the Fitch report.

Fitch notes the dominant position held by the parking authority or DOSP.

“The DOSP holds a monopolistic position over essential on-street parking spaces in the Miami central business district, which account for 56% of operating revenues. The department’s operation of parking garages, surface lots, and on-street parking spaces provides revenue diversity and minimizes reliance on any single system component,” the report says.

Flexible rate-making ability is cited as a plus for the agency.

“The DOSP’s authority to increase rates at an average annual rate of 3% per year without city council approval has helped the department maintain a solid operating profile and generate debt service coverage levels above 2.0x historically. The DOSP makes substantial transfers to the city after payment of debt service each year; however, transfers are made entirely at their discretion and there is no minimum required amount,” the report says.

There were no rate increases in fiscal 2017. Rates have been typically adjusted every five years, with the last increase in fiscal 2015.

Due to significant delays in projects, management is currently updating their capital plan, Fitch reports.

“The update will include the removal of a project from the capital plan, as well as plan for some possible new projects. Due to the change in the capital plan, management has stated that there will be a potential new debt issuance in fall 2018, though definitive amounts have not been established,” reads the report.

About 25% of the current debt matures in 10 years, though additional borrowing is anticipated to complete the new capital plan. The previous three-year capital improvement plan totaled $31 million and included the construction of three garages, IT developments, and basic maintenance, Fitch reports.

At least three planned garages have been delayed for reasons including prolonged litigation and the action or inaction of third parties. Miami Today has reported on those three, proposed for: the Coconut Grove waterfront; on Virginia Key as part of marina redevelopment; and as part of restoration of the Coconut Grove Playhouse.

The Miami Parking Authority, officially the Department of Off-Street Parking of the City of Miami, was created in 1955 by a Special Act of the Legislature and incorporated into the City of Miami’s Charter in 1968.

The authority manages and develops on-street and off-street parking in the city. It shares responsibility with the Miami Police Department and Miami-Dade County for enforcement of parking regulations.

Self-sustaining authority is managed by parking industry professionals and financed by parking revenues. Funds not used by operations are returned to the city, and all ticket citation revenues are payable directly to the county.

In 2016, the authority contributed more than $7 million in excess revenue to the city.

The authority provides parking for about 6 million vehicles a year.

Currently the authority has more than 34,000 parking spaces under management, including 15 garages, 75 surface lots, and 11,200 on-street spaces.