Advertisement
The Newspaper for the Future of Miami
Connect with us:
Front Page » Opinion » Smartest step in Smart plan may be how to get riders back

It’s well past time for County Hall to tell the public why transit riders are disappearing in droves and what the county is going to do to reverse that exodus.

As traffic has gotten worse in Miami-Dade and population and visitors have increased, in the past four years the transit system has lost nearly 22 million rides a year, as we reveal in this issue. That’s about 80,000 public transit rides for each weekday, or about 40,000 workers every day who took transit round trip four years ago and don’t today.

The question the county needs to answer in a standup way is where those workers went and why they abandoned heavily subsidized public transportation.

In the recent past transit officials have blamed the loss on lower gas prices and a better economy that allows more people to own cars. While these factors might have some impact, that explanation surely won’t cover the vast majority of people who have abandoned public transit to ride on increasingly congested and unpredictable roadways.

County officials could realistically add to the rationale all the bus routes the county cut to save money. On the other hand, the county also said that those routes had the fewest riders, so how much difference could they have made in the total of lost passengers?

We’d add to the list of causes for ridership loss terrible service on the bus system, which alone lost 20.4 million of the total lost 22 million rides a year in the past four years. 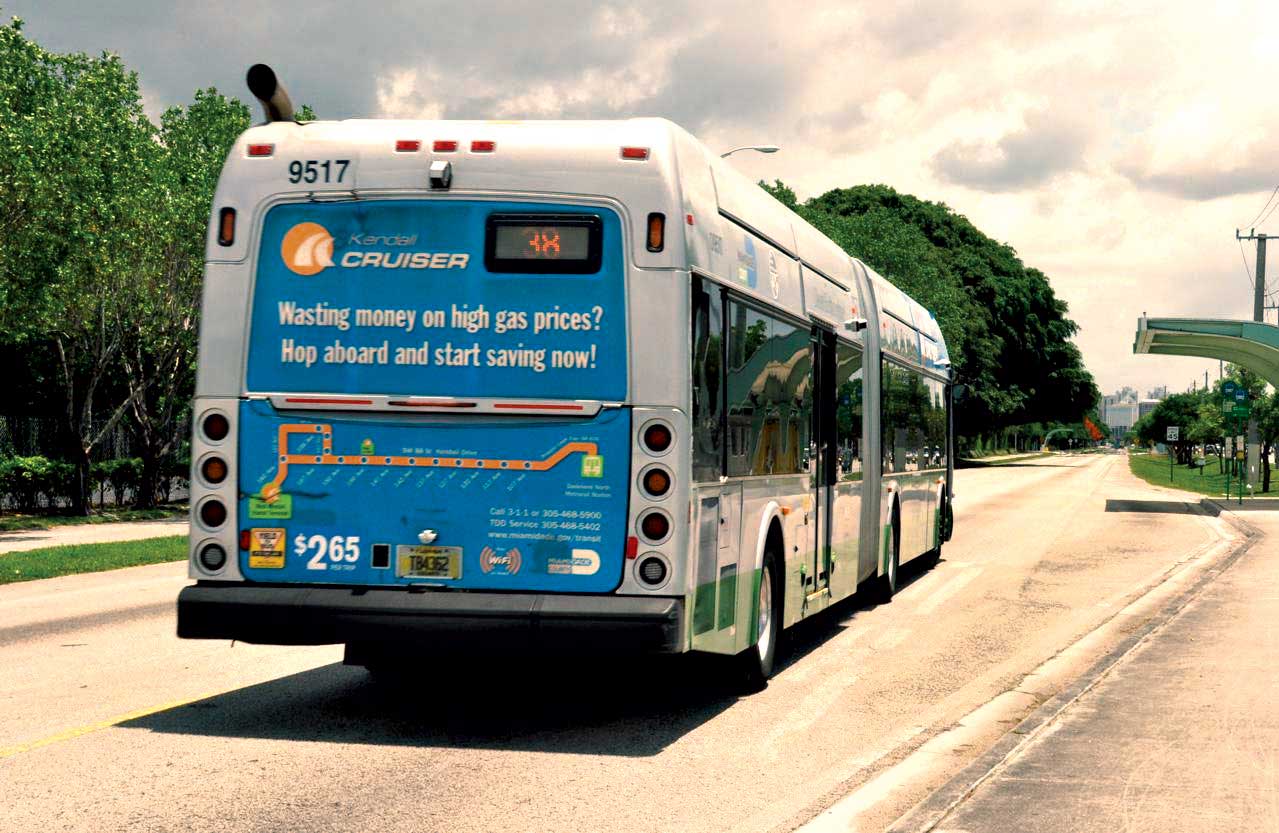 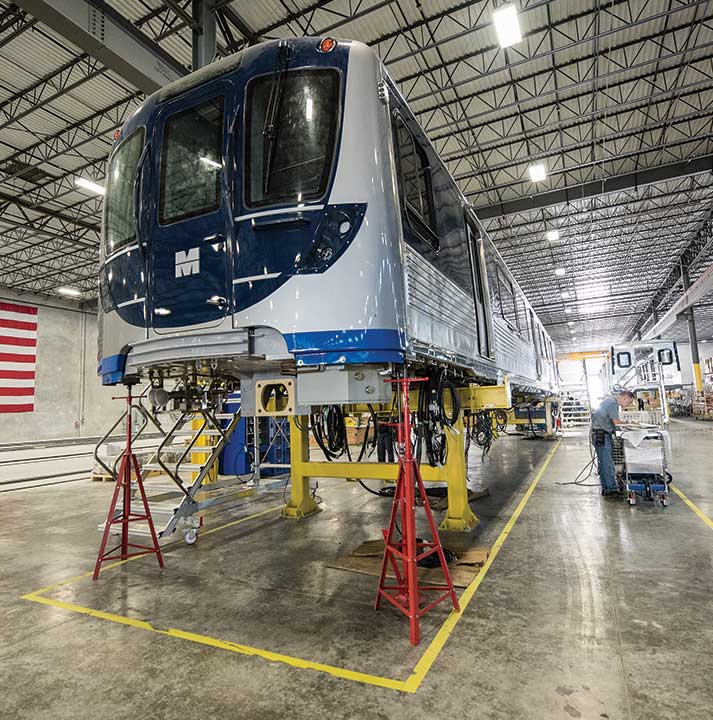 The bus system, which lost 9.6% of riders last year, touts savings. New cars will aid Metrorail, which last year lost 6.9% of its riders.

Part of that might be due to the fact that more than 22% of the time the average bus driver is not on the job, about half of that absenteeism due to drivers calling in sick or just not showing up. You can’t possible run a complex bus system well if almost a quarter of the drivers are absent every day.

That’s a labor negotiations issue where the county needs to either stand tough or turn the buses over to a private operator who doesn’t need to court union votes.

Granted, transit equipment is old and some of it is being replaced. Every Metrorail car will be new in a year or two, which will help.

But Metrorail will still roll on the same tracks, which were laid more than three decades ago. Age without proper repair is a recipe for inefficient, ineffective service that runs late.

Again, the county needs to be upfront about more than just the age and condition of rail cars. And it should include Metromover in that analysis.

When the county commission 15 years ago stripped away funds from the half-percent sales tax that voters approved for new transit and instead spent the money on old transit, how much of those detoured boxcars full of funds actually went to upgrade the system and how much to simply raising the pay of transit workers? That should be a part of the analysis looking backward.

But looking forward, County Hall needs to take a hard and critical look at how the riders who are fleeing transit in the tens of thousands are going to be brought abroad new transit if and when the county finally gets it up and running. Habits of driving in private cars, as everyone knows, are hard to break, and building a transit-riding public is slow. Once passengers permanently exit the trains and buses we have now, how does the county reverse the flow?

One thing is certain: the theory of build it and they will come doesn’t work in Miami-Dade. We built the Marlins a brand-new stadium at $3 billion public expense and it’s a great place to see a ballgame – but attendance has barely risen over six seasons in the new stadium, up just 1,500 people per game from the old ballpark.

So just saying we have brand new transit doesn’t mean that all those folks who hopped off the bus are coming back – ever.

It’s not that we don’t trust the county to have a hidden plan somewhere to get them back. We’d just like to see and analyze the complete written plan – a sort of reality check.

As we’ve said before, a new or improved mode of transit alone is not going to resolve our transportation issues. It’s going to take multiple steps, probably by multiple public and private entities, to do the job, in a range from better bicycle lanes to water taxis to rolling out the complete real-time traffic signal synchronization to more local circulator buses.

The big thinking of the six-corridor Smart plan is a big improvement at a big expense.

But before that money is actually committed at a cost that might equate to two or three baseball stadiums, wouldn’t you like to see the whole plan spelled out – starting with why 40,000 steady passengers got off the bus and how we’re going to get them back?