Advertisement
The Newspaper for the Future of Miami
Connect with us:
Front Page » Top Stories » Audio from recognition glasses helps the blind “see” faces 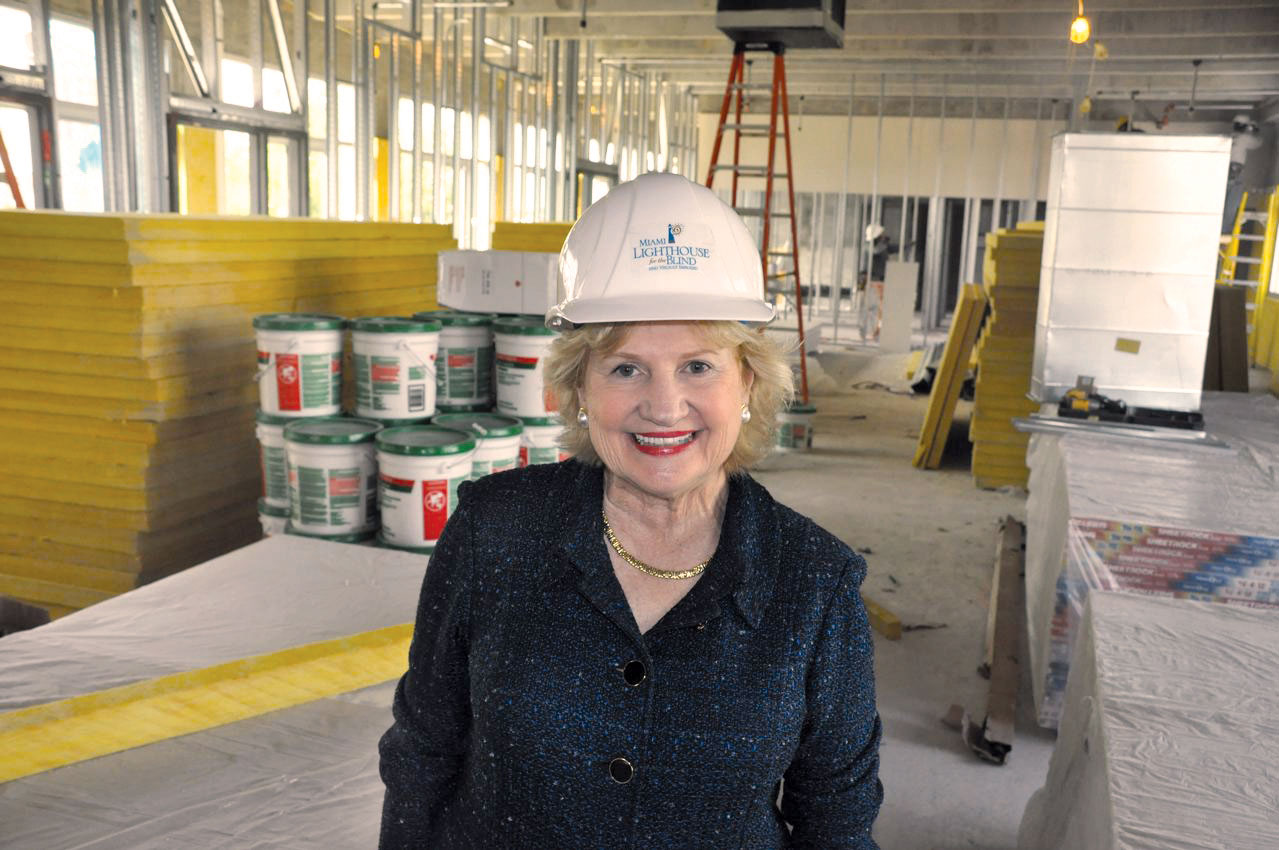 When Mayor Carlos Giménez and members of his team went to Israel last month, they brought back new Israeli technology that can help blind and visually impaired people read print and understand their surroundings through glasses that provide information auditorily.

During a Miami-Dade County commission meeting last week, The Miami Lighthouse for the Blind and Visually Impaired presented the technology to the commissioners.

“Because of this trip and the partnership you created, many blind people will be able to read,” said Virginia Jacko, president and CEO of the Miami Lighthouse for the Blind and Visually Impaired.

To demonstrate the new technology to the commissioners at the meeting, Ms. Jacko, who is herself blind, held the commission agenda in front of her glasses and the glasses processed the text and speakers voiced the agenda to the room. Though Ms. Jacko is unable to see the paper, her glasses recognize the text and tell her what is written on the page.

Commissioner Sally Heyman told the commissioners that there are two settings for the glasses: a loud speaker setting and a setting that only the user can hear.

The private user setting alerts the blind or visually impaired user to people around them, even remembering and identifying them.

“I could train it by giving the name of the person, and it would remember it ever after,” Ms. Jacko said.

“What you’ve seen here today is a miracle,” said Lior Haiat, the consul general of Israel to Miami, who brought the mayor and his team to Israel to introduce the technology. “Our technology changed the lives of people.”

The glasses are available to the public at the Miami Lighthouse for the Blind and Visually Impaired at 601 SW Eighth Ave.

“You will be hearing from me today,” said Commissioner Barbara Jordan to Ms. Jacko. “I have a sister who is blind, and I will be getting it for her for Christmas.”