Advertisement
The Newspaper for the Future of Miami
Connect with us:
Front Page » Top Stories » 268 galleries from 32 countries headed for Art Basel 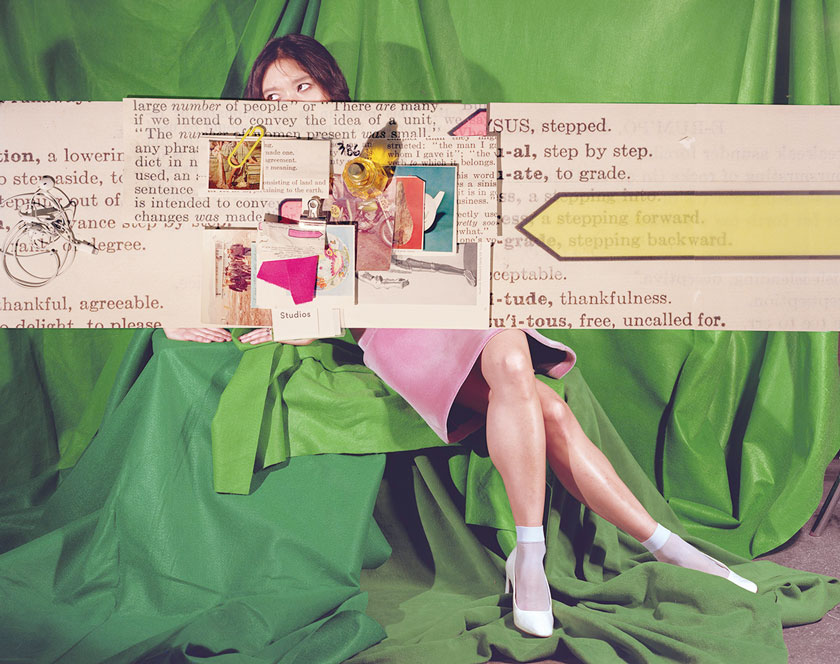 As Miami Beach gears up to host the 16th edition of Art Basel, local and international art aficionados can look forward to seeing 268 galleries from 32 countries across North and South

America, Europe, Asia, the Middle East and Africa within an entirely new floor plan, along with artworks ranging from modern masterpieces and historical projects to new works by both established and emerging artists.

This year’s show, which has a new floor plan and show design due to the Miami Beach Convention Center’s ongoing renovation, will exhibit sculptures, installations, drawings, paintings, photographs, prints, film, editioned works and digital art from more than 4,000 artists.

Other sectors such as Nova, which is designed for galleries to present one, two or three artists showcasing works created within the last three years, will feature never-before-seen pieces from the artist’s studio along with works that aim to present strong juxtapositions.

The Positions Sector, will provide a platform for galleries to present one major project by a single artist and will also showcase 14 solo booths featuring works such as a series of ceramic pot sculptures and typographic prints that examine how religious activities have influenced Chinese society by artist Xu Qu, along with works by 13 other artists.

As for Art Basel’s other sectors, guests can anticipate seeing leading publishers of editioned works, prints and multiple exhibits at the Edition Sector, followed by a curated exhibition by participating galleries at the Kabinett Sector, along with a presentation of 16 historical projects at the Survey Sector.

As for this year’s Public Sector, guests can expect to see large-scale sculptures and installations by leading and emerging international artists in Collins Park, along with a dynamic program of films displayed on a 7,000-square-foot projection wall at the New World Center as part of the Film Sector, and can view art publications from around the world in single-magazine stands or at a collective booth at this year’s Magazine Sector.

As for what’s new to this year’s show, Art Basel’s talk series, Conversations, will feature 19 talks by Agustín Arteaga, Yto Barrada, Stefania Bortolami, José Carlos Diaz and many other artists as they discuss a wide range of topics concerning the global contemporary art scene, creating a platform for dynamic dialogues between members of the international art world as they provide their unique perspective on producing, collecting and exhibiting art.

In regards to other new additions to the art fair, the public sector will be curated for the first time by Philipp Kaiser, an independent curator and critic, who has selected the theme “Territorial” for this year’s public sector, which will include 11 site-responsive works by established and emerging artists along with the premiere of ‘The Rinse Cycle’, a progressive rock opera, which has been 10 years in the making, by Jim Shaw and the D’red D’warf band.