Advertisement
The Newspaper for the Future of Miami
Connect with us:
Front Page » Top Stories » Light at end for tunnel under the Miami River

Light at end for tunnel under the Miami River 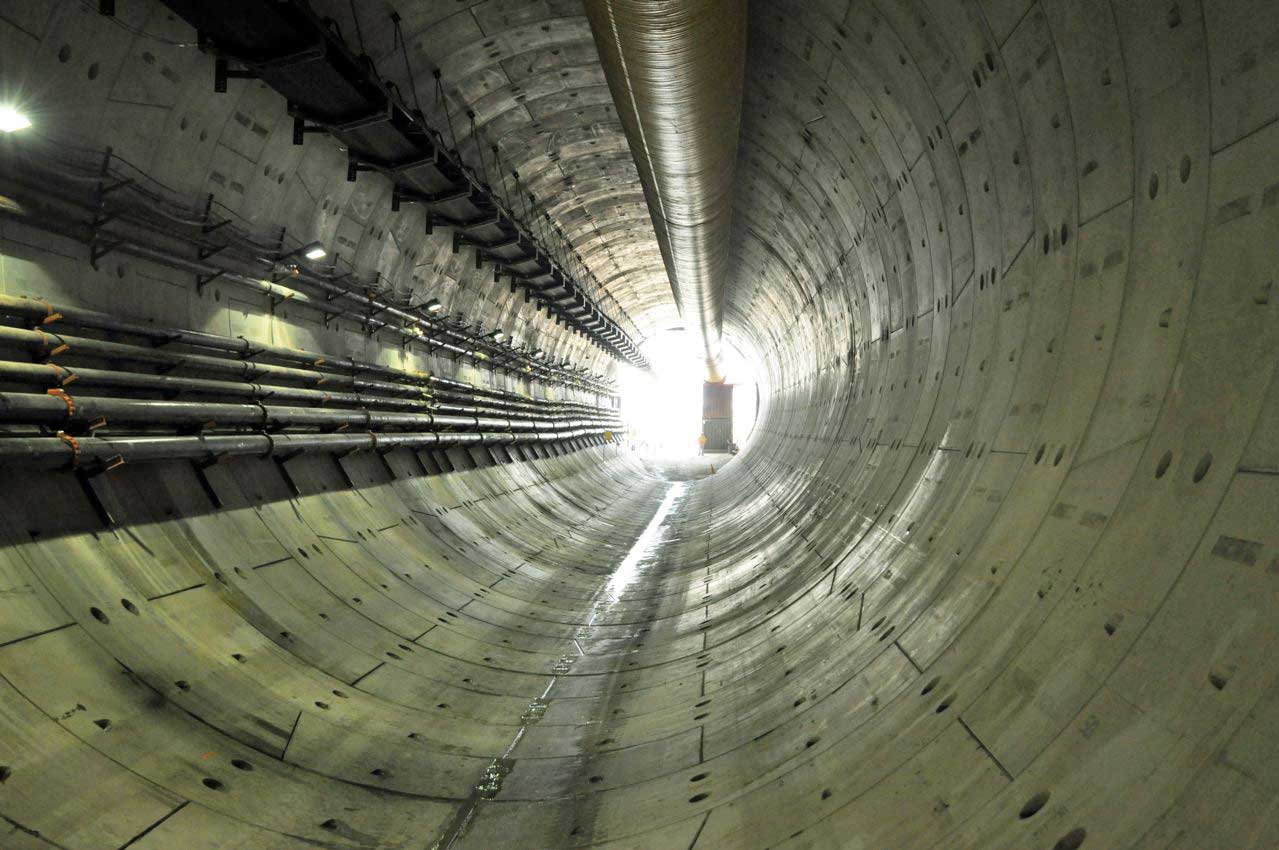 New developments should encourage proponents of a tunnel under the Miami River.

The study for the TPO, dated August, said in part, “The potential impact of the Miami River tunnel is significant in terms of relief to surface-street congestion in the vicinity of the Brickell Avenue bridge, especially when exacerbated by bridge openings for marine traffic in the river.

“Limited travel demand modeling suggests that the tunnel will attract sufficient traffic to justify a four-lane facility and that traffic crossing the existing bridge will be significantly diminished. These benefits would be accrued only with a significant investment in the capital cost and ongoing operations cost of the tunnel facility.

“The tunnel as proposed would also trigger some shifts in travel movement patterns across the lower section of downtown Miami and in the Brickell district. These shifts need to be identified and analyzed further as part of any further planning and development of this proposed project.”

The study calls the PortMiami tunnel “very instructive to the advancement of this new tunnel proposal,” as is New York City’s Second Avenue subway project, which will add new subway lines in a constrained urban setting.

The study outlines the next steps, which are already underway. They include the tunnel’s incorporation into the TPO’s 2040 long-range transportation plan as an unfunded project (board members voted unanimously to add it in August) and “pursuit of funds for further corridor study and analysis within the adopted five-year Transportation Improvement Program.”

Last week, the TPO’s governing board unanimously approved a request by its vice chair, Miami commissioner and mayoral aspirant Francis Suarez, to further amend the long-range transportation plan to include the tunnel’s unfunded section, and to urge the Florida Department of Transportation (FDOT) to fund and begin the project development and environment study for it. That study is necessary before the project can move forward. Mr. Suarez has been a strong proponent of the tunnel as a way to alleviate gridlock downtown and in Brickell.

“Should the project be advanced, it would capture the intent of the tunnel and bridge options first identified in the 1966 study sponsored by the Florida DOT to connect Biscayne Boulevard with Brickell Avenue,” the Atkins report observed.