Advertisement
The Newspaper for the Future of Miami
Connect with us:
Front Page » Top Stories » Banks in Miami using new digital payment network 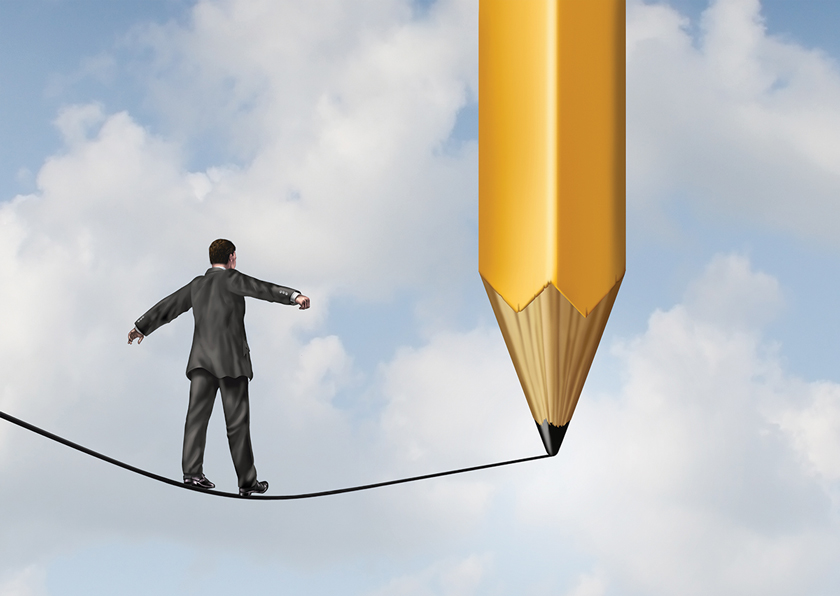 Banks in Miami – and across the country – have begun using real-time mobile and online person-to-person payments to compete with companies like Venmo that offer money movement tech directly to consumers.
Early Warning, a financial risk management solution company owned by Bank of America, BB&T, Capital One, JPMorgan Chase, PNC, U.S. Bank and Wells Fargo created Zelle, a US-based digital payment network where users can instantly transfer money between bank accounts through their phones or online.
“We invested in Zelle not just as a network for us, but for everyone,” said Gareth Gaston, executive vice president of U.S. Bank Omnichannel. “It’s only of great value to the customer if every bank uses it.”
Since Zelle’s launch in June, nine banks have activated the network on their apps, and over 30 will be live in the next year, Early Warning says.
“The system is easy to use – you just put in a user’s e-mail or phone number,” said Kristen Rankin, SunTrust’s head of project management, digital enterprise and payments.
“Zelle combines the convenience of faster payments with security,” said Brett Pitts, Wells Fargo head of digital. “Customers never have to give out their bank account information.”
The banks came together as an industry after realizing a common back-end channel wasn’t enough for customers, Mr. Gaston said.
Mr. Gaston identified four features of Zelle that the banks needed for a successful real-time payment network:
A common brand.
An identical user-experience across all banks.
Real-time payments as the default option.
Equal access to all users, regardless of the banking institution.
“Without common branding, we wouldn’t be meeting the needs of our consumers,” Ms. Rankin said. “Zelle comes from gazelle, which is the fastest animal – it’s a fantastic branding solution. And every banking app will look and feel the same.”
“We are actively adding partners across financial services and technology spectrums because participation is necessary to successfully address the needs of all consumers,” Early Warning said.
While Early Warning wants to grow the number of participating banks, anyone can use Zelle once the standalone app launches in September, even if their bank hasn’t partnered with Zelle, Ms. Rankin said.
“If you want to split the dinner bill with friends without having to follow up, or want to quickly pay a babysitter, it moves money between financial institutions,” Ms. Rankin said. “Anyone with a debit card can use it.”
SunTrust is most excited about the mobile offering, which is growing at a rate of about 20% per year, Ms. Rankin said.
According to SunTrust, three of every four transactions are made on phones or online, with one in five deposits made directly through the app.
While 50% of SunTrust clients visit branches in person at least once every quarter, the other 50% rely on digital services, sometimes never visiting the branches, SunTrust says.
Bank of America says it is already seeing results since launching Zelle on its app in June: mobile transactions per month went up 83%, with a 55% rise in new users.
“The incredible consumer response to digital and mobile banking solutions is changing the entire industry and diminishing the historic use of cash,” Mr. Gaston said. “ATM withdrawals and branch visits are slowly declining, while mobile transactions are increasing dramatically year over year.”
About 47% of consumers prefer digital apps to make payments, based on a recent U.S. Bank Cash Behavior Survey performed by an independent market research company.
“In the 30-day period after Zelle launched, the number of P2P payments sent by our customers has increased by more than 300%,” Mr. Gaston said.
Early Warning officially says the money is available in minutes, but Mr. Gaston says, “It’s pretty instant in reality. By the time you log in and check, the money is there.”
When asked about cyber-security concerns, Ms. Rankin said there weren’t any.
“We wouldn’t roll Zelle out if we weren’t extremely comfortable with its security,” she said.
Pricing for Zelle is at the discretion of banks, but most see it as a digital infrastructure improvement and don’t plan to charge, Early Warning said.
“As we’ve worked with other banks to develop and roll out Zelle, we’ve seen how much our customers love to safely and quickly send money to millions of people across the country, all within the mobile and online experiences they already use,” Mr. Pitts said.
The banks came together to disrupt the industry before it disrupted them.
“It’s unprecedented that banks that are usually competing have come together to create a common brand,” Mr. Gaston said.
Though more disruption is inevitable, Mr. Gaston says some things won’t change, and banks just need to rethink how they do things:
“We know that branches are really important, so it’s not a question of eliminating them, but instead asking, ‘do we need tellers at the banks, or do we need advisors?’”