Advertisement
The Newspaper for the Future of Miami
Connect with us:
Front Page » Business & Finance » Miami Beach commissioners likely to approve convention hotel 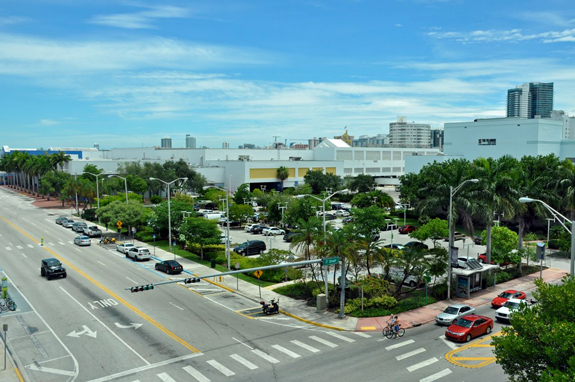 A Miami Beach vote next week on building a convention center headquarters hotel should be a lock: four of the six city commissioners told Miami Today they will vote yes.

But the spot a city panel chose where the Fillmore Miami Beach at the Jackie Gleason Theater sits has drawn skepticism from two of the four, who are unsure how the public would react to razing a historic building.

“I really feel that people do not want to touch the Fillmore. There is something about that historic theater… an emotional connection with residents, so I don’t think it will pass when it comes down to the ballot,” panel member and Commissioner Kristen Rosen Gonzalez said. “But crazier things have happened.”

A headquarters hotel has failed on the ballot twice. This prompted Mayor Philip Levine to name the panel to try for votes the next time.

Commissioner Michael Grieco insisted relocating or tearing down a historic building would make garnering the required 60% approval “impossible,” and while he said he will approve the recommendation, if no alternative location is found, he said, he will vote against it.

Both Commissioners Ricky Arriola, who chaired the panel, and Joy Malakoff said relocating the theater would upgrade a building that is over 70 years old and the site is the only one viable for an 800-room convention hotel.

“Truthfully, the acoustics were never good in the theater,” Ms. Malakoff said. “I have no objection to tearing it down and rebuilding it somewhere else. The city needs a hotel and that is the best place for it.”

Once commissioners approve, Mr. Arriola said, a public vote is still at minimum a year or two away because the city needs an RFP process for what Mr. Arriola calls “the most important project the city will undertake in a decade.”