Advertisement
The Newspaper for the Future of Miami
Connect with us:
Front Page » Business & Finance » County looks at buying rail lines from CSX Corp. for transit 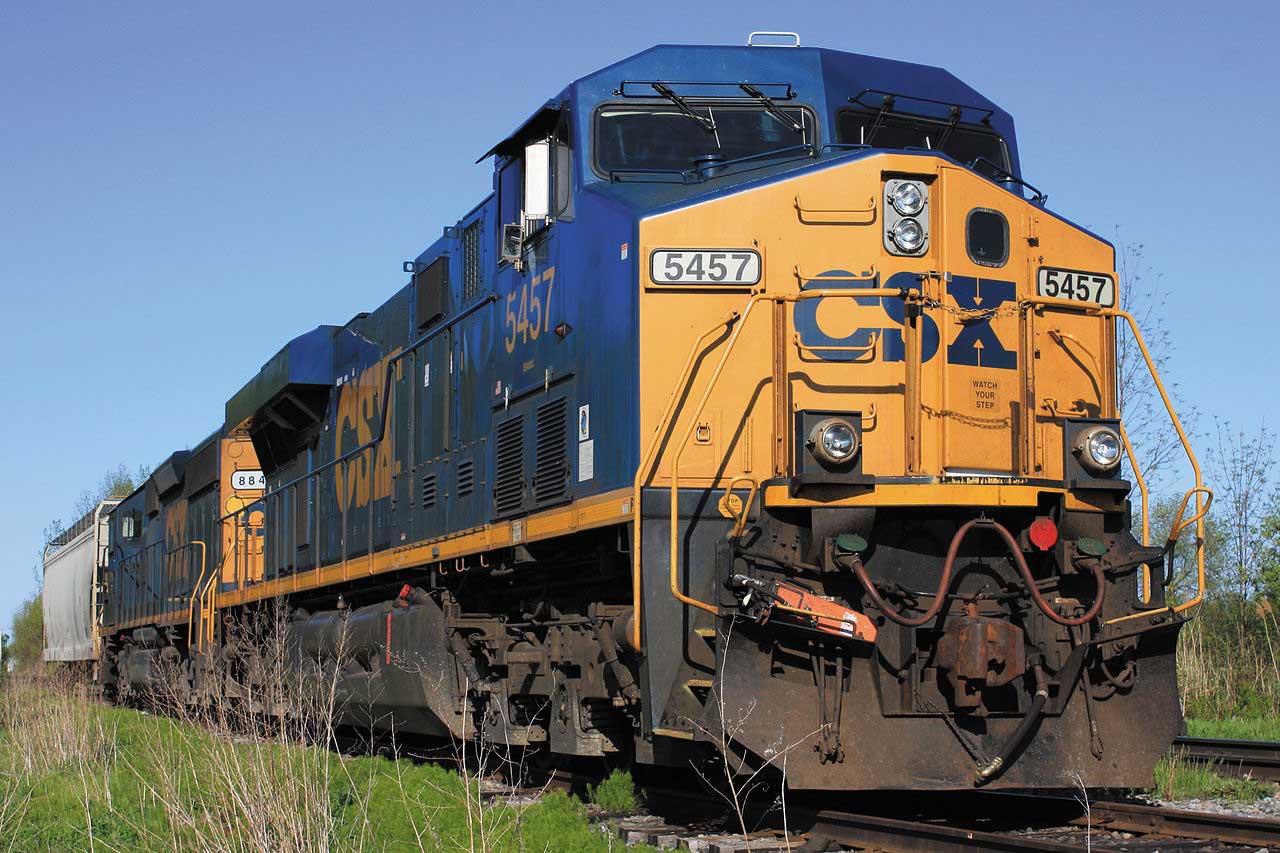 Miami-Dade’s business leaders should look again at a proposal to have the county buy 35 miles of rail line from the CSX Corp. for new commuter service, County Commission Chairman Esteban Bovo Jr. says.

The county and business leaders have looked at the plan in the past but had difficulty striking a deal. But Mr. Bovo says things now have changed.

The railroad has two lines that would tie into county transportation plans, one running 11 miles from near Miami International Airport to the west and the other running 24 miles from near the airport to Homestead in the south end of the county.

The new element in the equation, Mr. Bovo told Miami Today, is that the railroad changed its leadership with the March announcement that F. Hunter Harrison, the 72-year-old former head of the Canadian Pacific Railway, had signed on for a four-year term as CSX chief executive officer. The railroad, he said, has approached Miami-Dade County and is interested in selling the lines and then running limited freight service on those lines in pre-dawn hours, leaving the rails otherwise clear to establish new commuter service to both West Dade and South Dade.

Mr. Bovo says he is interested in having business leaders look at the plan and not leave it to politicians, noting that business leaders in the past had looked at county acquisition of the CSX line to the west.

In June 2015 the Massachusetts Department of Transportation acquired a 21-mile segment of rail from Framingham to Mansfield from CSX Corp. for $23 million. Mr. Bovo said that put in his mind a Florida price of $1 million a mile, or $35 million, to pay CSX. Even a price of $1.5 million per mile would work for the county, he said.

He said he plans to meet with business leaders in September to advance the effort.

When Mr. Bovo a year ago discussed the possibility of buying the 11-mile segment running from Southwest 132nd Avenue to the Miami Intermodal Center near Miami International Airport, where commuters could link to Metrorail service, he suggested that line would cost about $100 million to build and require nearly $8 million per year to operate and maintain, a total cost that he labeled then “a drop in the bucket.”

At the time, he was suggesting the addition of the 24-mile segment running south at a later date.

“Have you ever dealt with CSX?” Mr. Ferré asked then. “Maybe they’ve changed, but as of last year they hadn’t”

Those comments came well before Mr. Harrison took the throttle of CSX.

Local government has acted before to try to acquire the CSX freight rail lines to convert to passenger service.

In December 2014 the Metropolitan Planning Organization requested a feasibility study of passenger service on the 11-mile east-west link. And in late 2015 the county commission voted to urge the Florida Legislature and the Department of Transportation to provide funding to buy the entire 35 miles of track.

10 Responses to County looks at buying rail lines from CSX Corp. for transit