Advertisement
The Newspaper for the Future of Miami
Connect with us:
Front Page » Top Stories » New Monty’s lease with city may add 32 years 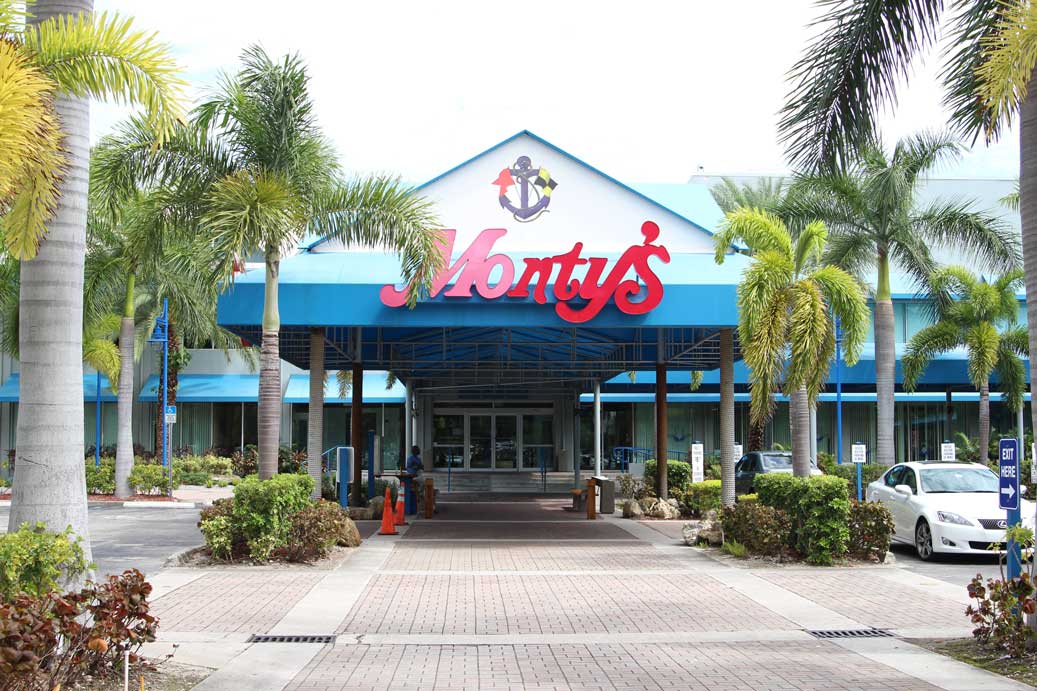 Monty’s Raw Bar & Restaurant, a longtime fixture of the Coconut Grove waterfront, is destined for major redevelopment – and a longer lease from the city.

A deal in the works with the landlord – the City of Miami – would extend the lease of the property and bring $7.5 million in improvements to the commercial venue within three years.

In a related action, an adjoining 34-slip commercial dockage facility would be realigned, resulting in fewer slips.

City commissioners today (7/13) are to consider legislation bearing on the city-owned property at 2550 S Bayshore Drive.

The first is a resolution directing the city attorney to prepare a charter amendment asking voters in November to approve a lease extension and other factors of a new deal.

The city charter requires voter approval for the lease or sale of city-owned waterfront property.

Voters would be asked to approve an amendment to the lease between the city and Aligned Bayshore Marina LLC for city-owned property at 2550 S Bayshore Drive, to modify provisions of the lease, including extending it an additional 32 years, plus two 10-year options to renew. Other provisions include the greater of an additional minimum rent of $200,000 per lease year (a minimum of $10 million over the term of the lease excluding renewals) or 1.75% of gross rent receipts from the property.

The tenant would make at least $7.5 million in improvements within three years of voter approval of the lease amendment.

The site includes Monty’s, a Starbucks, small shops and offices, and a marina.

The resolution lists key dates in the history of the site and the lease.

The lease was assigned to Grove Marina Market Ltd. (GMM) March 16, 1986, an assignment of lease consented to by BPI and the city.

The lease was further assigned by GMM to Bayshore Landing LLC on Aug. 20, 2004.

The lease agreement between the city and Bayshore Landing was further amended in December 2004 and February 2015.

The lease was then assigned by Bayshore Landing to Bayshore Marina on April 8, 2015.

The latest proposed lease would also create a capital account requiring a minimum additional investment to the property of $4 million over the amended lease term including renewal options. It would implement a transfer fee if the property were transferred or assigned, and would include a refinancing fee should the property be refinanced after the initial refinancing.

The lease proposal also calls for two independent appraisals obtained by the city affirming fair market value of the latest lease amendment, and would provide consent to the related submerged lands lease and waivers of deed restrictions that are required from the State of Florida.

The other proposed resolution would direct the city manager to execute a lease modification to re-configure and reduce the square footage of the submerged lands and number of wet slips at that location.