Advertisement
The Newspaper for the Future of Miami
Connect with us:
Front Page » Government » Miami-Dade says trust will run Vizcaya Museum 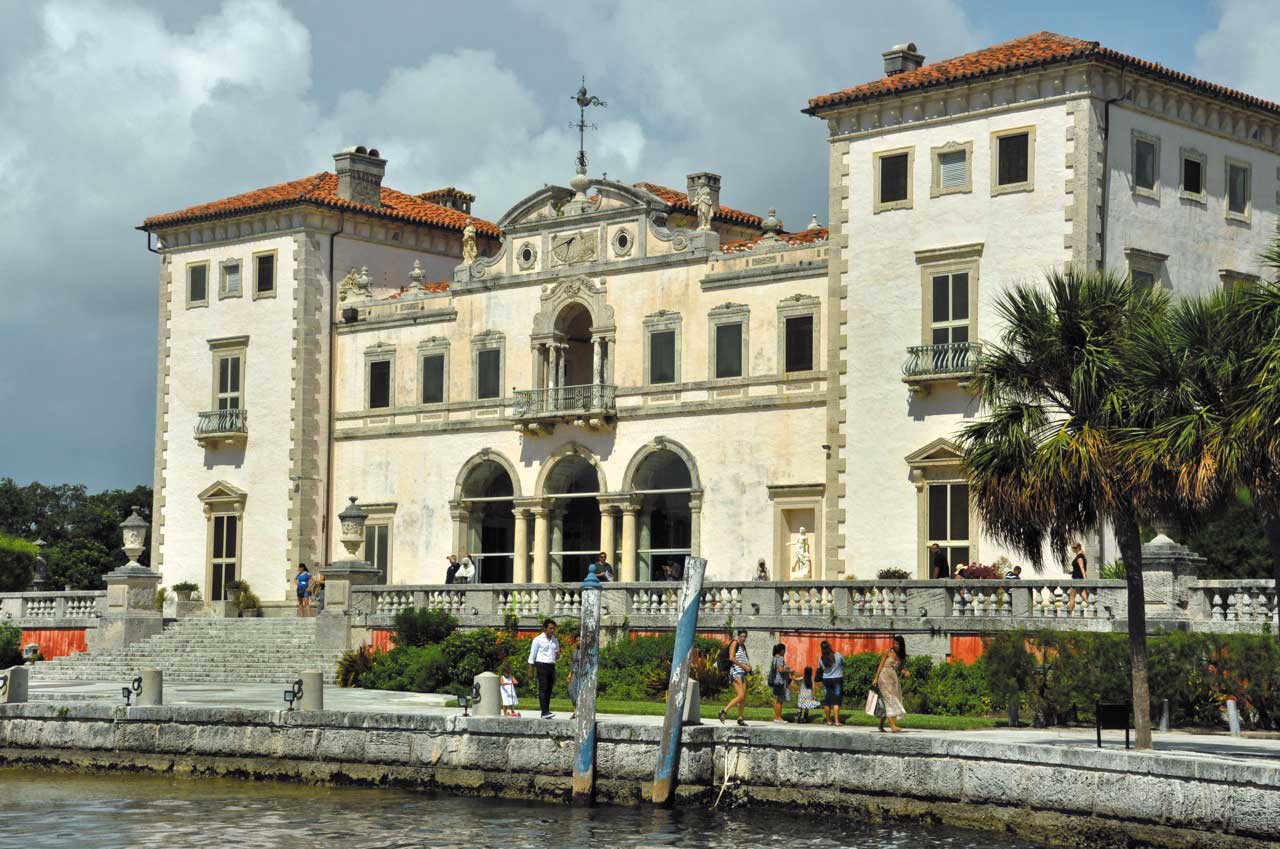 County commissioners last week approved an agreement with the Vizcaya Museum and Gardens Trust Inc. to operate the museum and historic landmark in Coconut Grove and find jobs for its employees who want to remain working for Miami-Dade.

Mayor Carlos Giménez said he will personally make sure the employees currently working at Vizcaya who want to remain with the county will have help through Miami-Dade’s Pipeline Assistance program.

Commissioner Daniella Levine Cava explained an amendment made to the ordinance: all county employees at Vizcaya are immediately eligible for placement assistance through the Pipeline program for up to two years. They must opt in by Sept. 30 and actively participate in the program.

No employee will lose a job, Ms. Levine Cava said. They’ll have jobs either through the Pipeline program or the Vizcaya Trust. “This will be good for taxpayers, arts and culture and our workers,” she said. “This public asset will remain in public hands; there will be no layoffs as a result of the transition.”

Senior Advisor Michael Spring said he and the mayor recently met with the employees and assured them they’d be given any assistance needed if they want to remain working for the county.

“My commitment to the 30 employees who want to remain with the county isn’t just for 12 months but as long as it takes to get a parallel position,” Mr. Giménez said during the Thursday commission meeting.

Commissioner Xavier Suarez voted No, saying he was not as optimistic as his colleagues. “The problem with this is we’re privatizing with subsidies,” he said. “They’ll want subsidies. Why can’t we guarantee employees working at this entity?” Mr. Suarez said he “ran out of patience on this matter.”

Ms. Levine Cava countered by asking him to “think of this as a true P4: a public, private, philanthropic partnership.”

In the private sector, there’s no guarantee of anything, said Jose “Pepe” Diaz. “This is a win-win for everybody,” he said. “There’s not one sector that doesn’t come back knocking on doors.”

The Vizcaya property is the former villa and estate of James Deering, a retired Illinois millionaire who in failing health began building the estate in 1914 and completed it in 1922. Miami-Dade now owns the property.

The operating agreement – which would shift responsibility from one trust to another – stipulates Vizcaya Museum and Gardens Trust Inc. will operate the accredited museum and National Historic Landmark in agreement with all laws and standards of the US Secretary of the Interior, the American Alliance of Museums, the American Public Gardens Association and the American Institute for Conservation of Historic and Artistic Works.

With this private-public partnership operating and management agreement, the county retains ownership of Vizcaya’s grounds, building and art collections. The management and operations, including personnel, will be overseen by the not-for-profit 501(c)3 organization Vizcaya Museum and Gardens Trust Inc., which is to focus on increasing Vizcaya’s philanthropic contributions, increasing grant opportunities and making sure charitable donations play a greater role in Vizcaya’s future.

According to the legislation, these efforts will complement the $2.5 million of Convention Development Tax proceeds Vizcaya currently receives each year from the county. In addition, Vizcaya will receive the balance of capital funds earmarked for it from the 2004 Building Better Communities General Obligation Bond program, which currently amounts to $8.385 million.

The agreement requires the trust to submit an annual budget to the county for its approval as part of Miami-Dade’s annual budget process.

In October 2013, in anticipation of Vizcaya’s 2016-2017 Centennial, the Vizcaya Museum and Gardens Trust approved a five-year strategic plan with the goal of fully preserving the entire landmarked estate, including the Vizcaya farm village across Miami Avenue from the main villa at 3251 S Miami Ave., to boost Vizcaya’s role as a community resource, according to the legislation.

The trust concluded that Vizcaya’s “enhancement can best be accomplished by the evolution of this public-private partnership,” with the county retaining sole ownership of the grounds, buildings and art collections but management and operations, including personnel, being overseen by a single, not-for-profit organization through an agreement with the county.

The operating agreement includes terms for the Vizcaya Museum and Gardens Trust Inc.’s board of directors, that meetings be conducted under the Sunshine Law, records be available, and the trust operate Vizcaya with a balanced annual budget using earned revenue and contributed income along with county and other government funds.