Advertisement
The Newspaper for the Future of Miami
Connect with us:
Front Page » Business & Finance » PortMiami seeking $200 million in commercial paper 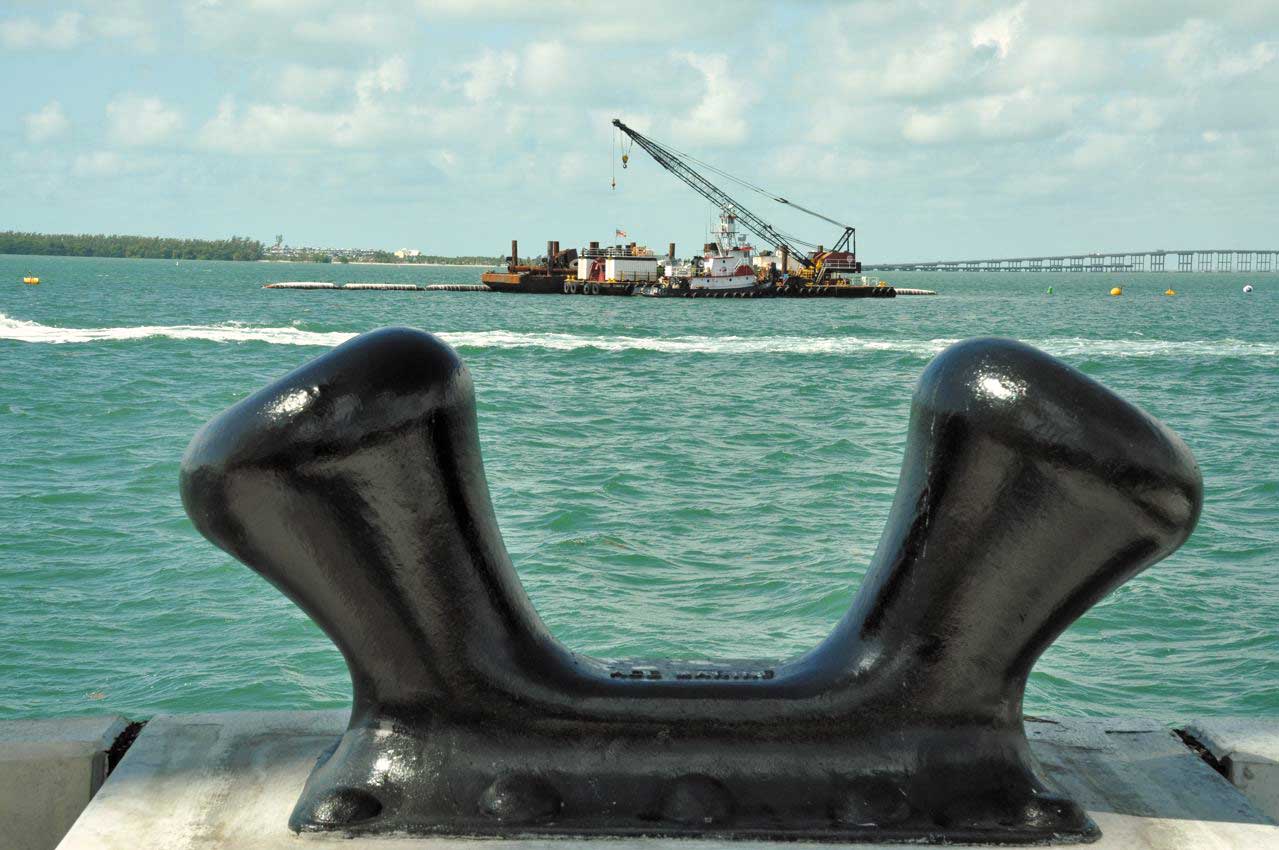 Miami-Dade County, through the mayor’s office, has asked in a proposed ordinance that PortMiami’s capital improvement program be allowed to issue commercial paper notes of up to $200 million on a rolling basis to finance ongoing upgrades to terminals and port infrastructure. Commercial paper notes are short-term, unsecured financing that can often be less expensive than bank lines of credit so long as the issuer has excellent credit ratings. No collateral is required to secure repayment of the notes, another significant advantage of the issuer.
The port is to use the funds for temporary cash flow to continue improving facilities at both its cruise and cargo segments, including ongoing terminal expansion to accommodate larger cruise ships, building a new cruise terminal, acquiring new cranes for loading and unloading cargo on larger ships, acquiring and developing an inland location to handle containers, and upgrading automation at truck gates.
The proposed ordinance also foresees the issuance of $400 million in additional port revenue bonds that would pay off the commercial paper notes and provide further funding. Ultimately, the new financing would be paid from the appropriation of “legally available non-ad-valorem revenues” of the county, according to the proposed ordinance, but not increased taxes.
The port currently has over $1 billion of outstanding debt, including $569 million in revenue bonds, $78 million in general obligation bonds, $288 million in Sunshine State loans, and $106 million in capital acquisition bonds. It last issued debt in 2014 to support infrastructure projects, including dredging to allow larger ships at the port.
The commercial paper program will provide interim financing for the port’s five-year capital improvement program, most of which has already been improved by the county commission.
County commissioners are scheduled to vote on the ordinance July 18.