Advertisement
The Newspaper for the Future of Miami
Connect with us:
Front Page » Profile » Robert Rodriguez: Guiding NatCom to produce 1,500 videos each month 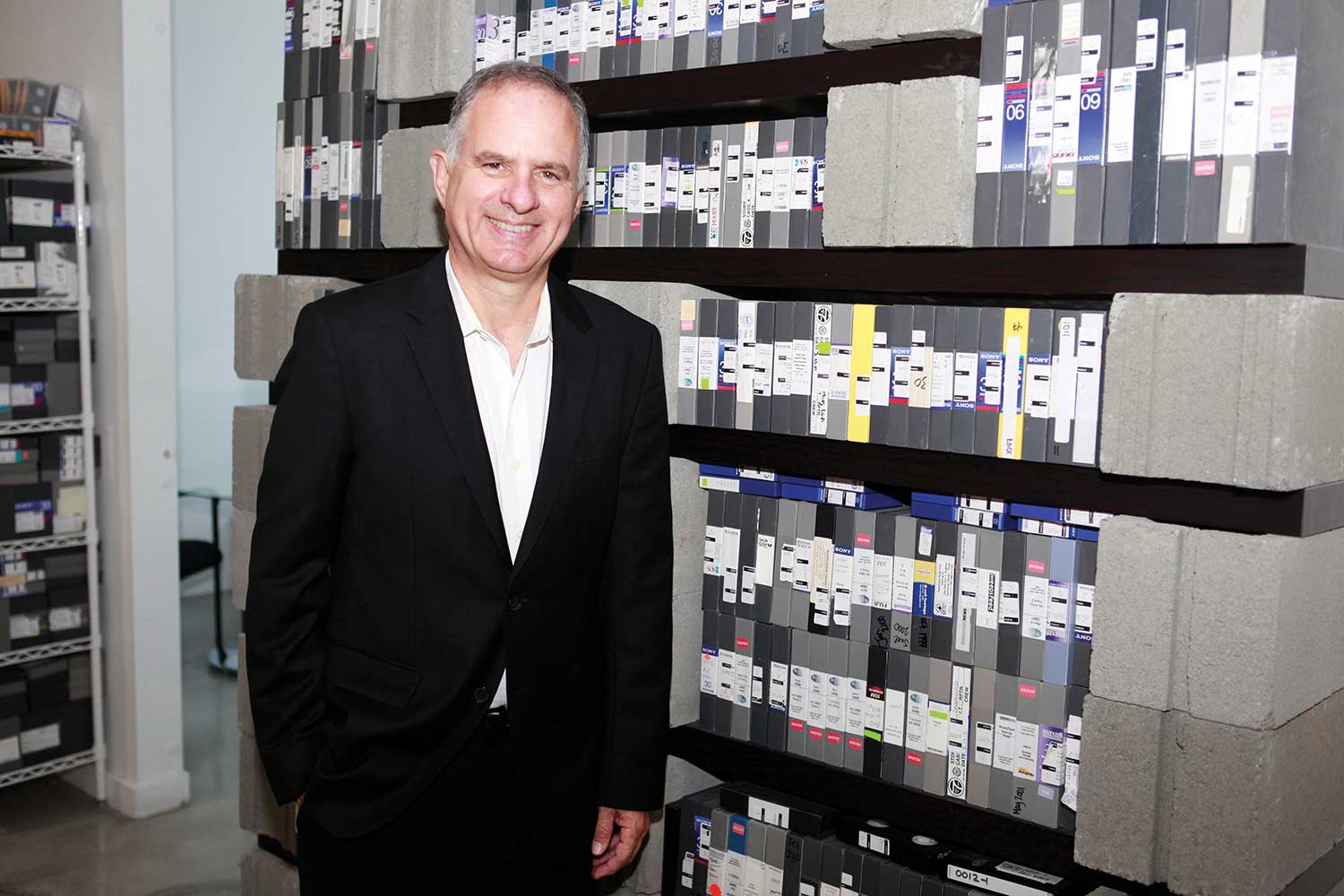 In 1982, Robert Rodriguez and partner Eduardo Sarasola started NatCom, a diversified marketing communications agency that developed hundreds of marketing and media initiatives around the globe.

The company, now called Natcom Global, produces and distributes thousands of short-form videos one to two minutes long to thousands of sites. The content is focused on breaking news, health, wellness, entertainment and sports.

As CEO of NatCom Global, Mr. Rodriguez believes his primary role is chief cheerleader. He said NatCom Global creates a lot of content and the idea is to have that content resonate with viewers through the vehicles the company uses, whether it’s big portal sites like AOL or the company’s own distribution platform, which NatCom Global provides to small publishers.