Advertisement
The Newspaper for the Future of Miami
Connect with us:
Front Page » Arts & Culture » Wynwood expansion effort stumbles, will go on

Written by Catherine Lackner on May 9, 2017
Advertisement 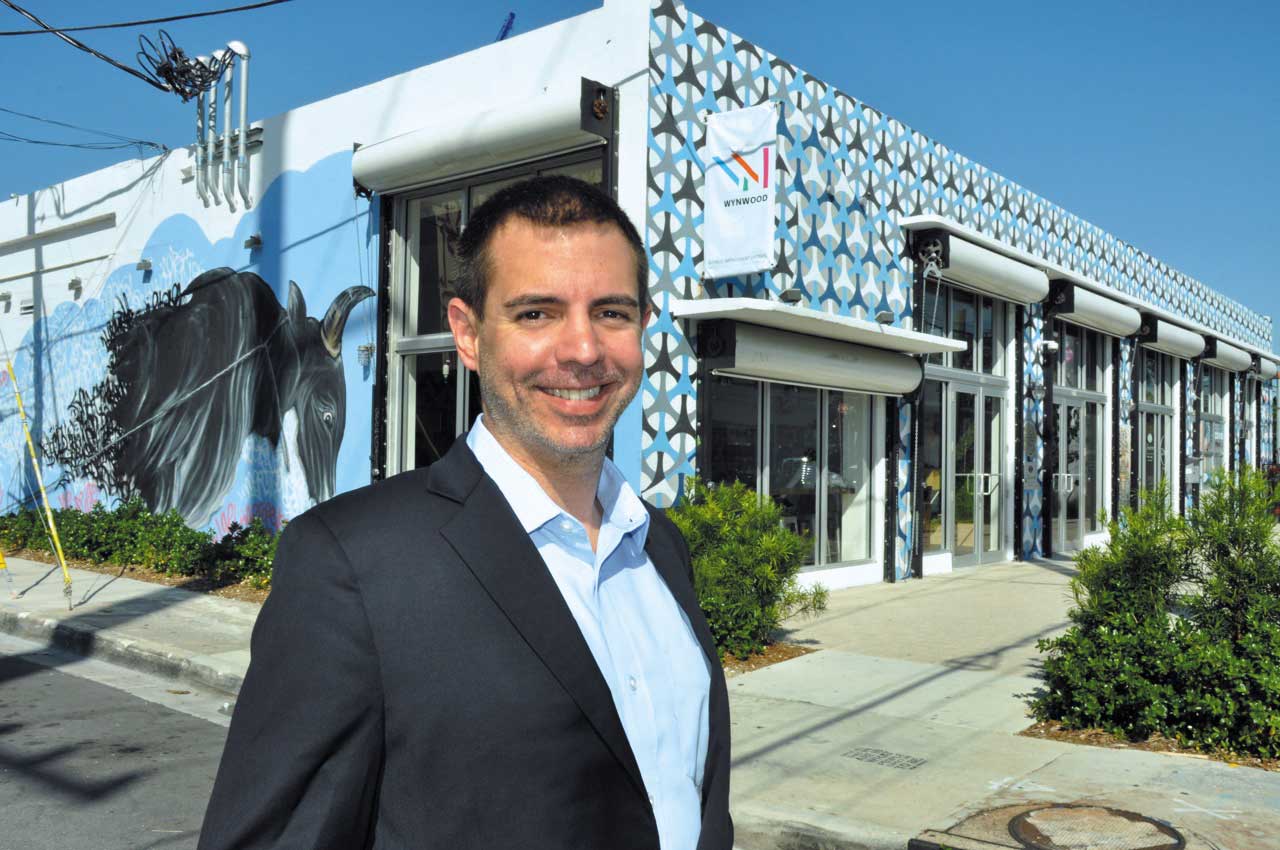 A push to extend the boundaries of the Wynwood Business Improvement District (BID) suffered its second setback in the past few weeks but will continue, directors say.
Earlier this year, BID directors sent out all ballots to property owners in the area soliciting them to join; 350 positive replies were needed to expand the boundaries. The district received 390 positive votes, but a glitch forced the vote to be thrown out. There were plans, pending the city’s commission’s approval, to send ballots out again in an expedited manner.
But at the BID’s April 12 meeting, it was decided to postpone sending out new ballots until a successor to Tom Curitore, the group’s executive director, could be hired. Mr. Curitore announced last week that he’s leaving to join the City of Miami Beach’s code enforcement department.
An active search is underway, but if a successor can’t be hired quickly, that might push the entire process into summer, when many district business close.
Board member David Polinsky, who is a principal of 250 Wynwood and leads the BID’s planning committee, suggested postponing the effort until the end of the summer.
“Hopefully they will still be waiting for us,” said Albert Garcia, BID co-chair and chief operating officer of Mega Shoes. “It would definitely have been more than 50% of business owners.”
The campaign has been going on for some time. When the district was founded several years ago, owners could vote to tax themselves to be included. Then, the improvement district was an unknown quantity, but now it has been hailed as a success.
Mr. Curitore has said that his office frequently receives calls for services from area property owners and tenants who are not members of the BID.
A map of the district looks like “Swiss cheese,” Mr. Polinsky said when the expansion was first proposed in 2015.
The first set of ballots went out in the summer of 2016, and the failure of that vote was blamed on the timing, which directors are determined not to repeat.
“We’re doing more outreach than last time.” Mr. Garcia said last October. “We’ll be calling people on the phone and knocking on doors.”
For the expansion to be approved, 51% of proposed new owners must vote in favor of the measure. The Miami City Commission then must amend the district’s enabling ordinance, but that is seen as a formality.
The district now comprises 50 square blocks stretching from Northwest 20th to 29th streets, from North Miami Avenue west to Northwest Fifth Avenue. The plan would push the western boundary to Northwest Sixth Avenue and the eastern line to the Florida East Coast Railway tracks, which meander to the northeast diagonally through the district from North Miami Avenue and Northeast Second Avenue. The new BID would include both sides of Northwest 20th and 29th streets.
“The expansion would allow more efficient service delivery,” Mr. Garcia has said. “We’ve received overwhelmingly positive support, which is a testament to the success we’ve had.”