Advertisement
The Newspaper for the Future of Miami
Connect with us:
Front Page » Top Stories » Homestead super-strength fertilizer plant due back on line

Homestead super-strength fertilizer plant due back on line 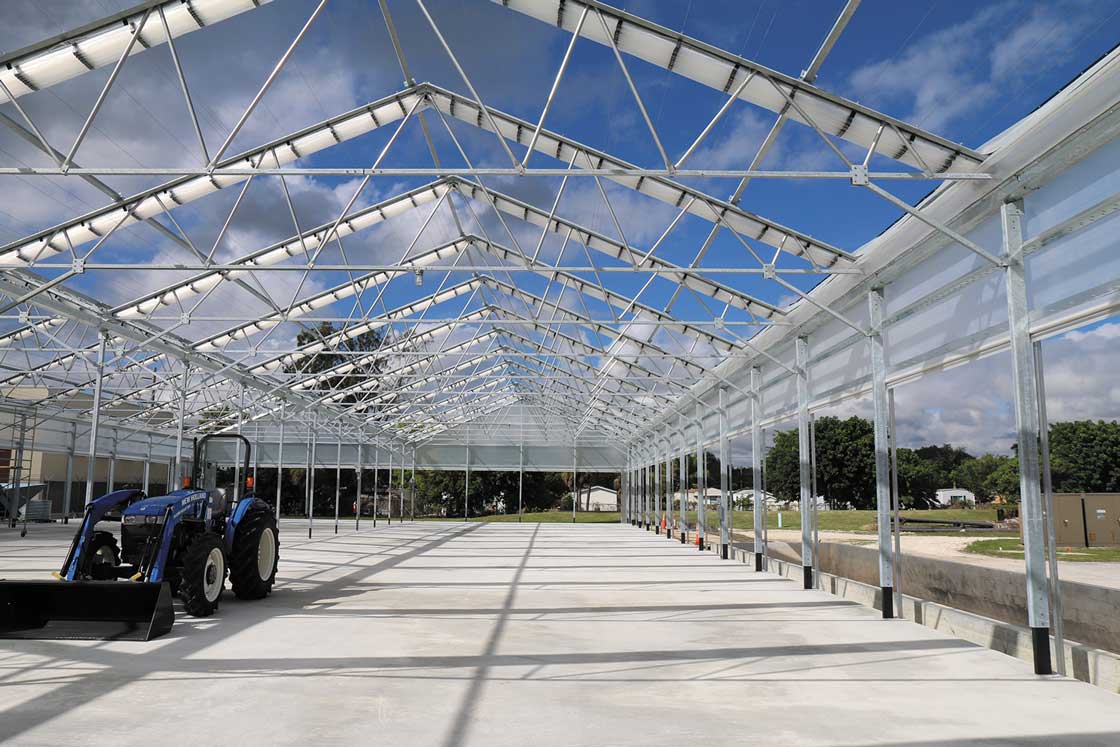 The City of Homestead’s composting facility, which turns the city’s bio-solid waste into super-strength fertilizer, is expected to come back online within the next four months after a year-long pause in operations to sort out operational issues.
In April 2016, after the discovery of odor issues and improper procedures, the facility was shut down until city officials could convene to discuss how to move forward. This, in turn, stalled production of Homestead Organix, the city’s brand of bio-fertilizer.
The South Dade Soil & Water Conservation District, which operates the facility, brought in worldwide composting expert Parkson Co.
After a greenhouse inspection and a review of composting procedures, Parkson Co. noted that, among other issues, moisture was not being circulated well enough within the greenhouse to dry the bio-solids.
The city purchased nine specialized fans to use in the drying process, in accordance with Parkson Co.’s findings.
The fans, which were ordered to fit the district’s specifications, arrived as expected. The installation was completed and signed off on March 31. The next step now is to provide a power supply to the fans.
In its review of the greenhouse, Parkson Co. also found that the scrubbers were dry but should be kept moist to work effectively and prevent odor.
The city is moving forward with installing specialized scrubbers so that the air leaving the facility will not have any odor.
City officials expect the project to be completed in three to four months, after which point, production of the Homestead Organix bio-fertilizer can resume.