Advertisement
The Newspaper for the Future of Miami
Connect with us:
Front Page » Business & Finance » Bankers wary of credit union bill in Florida Legislature 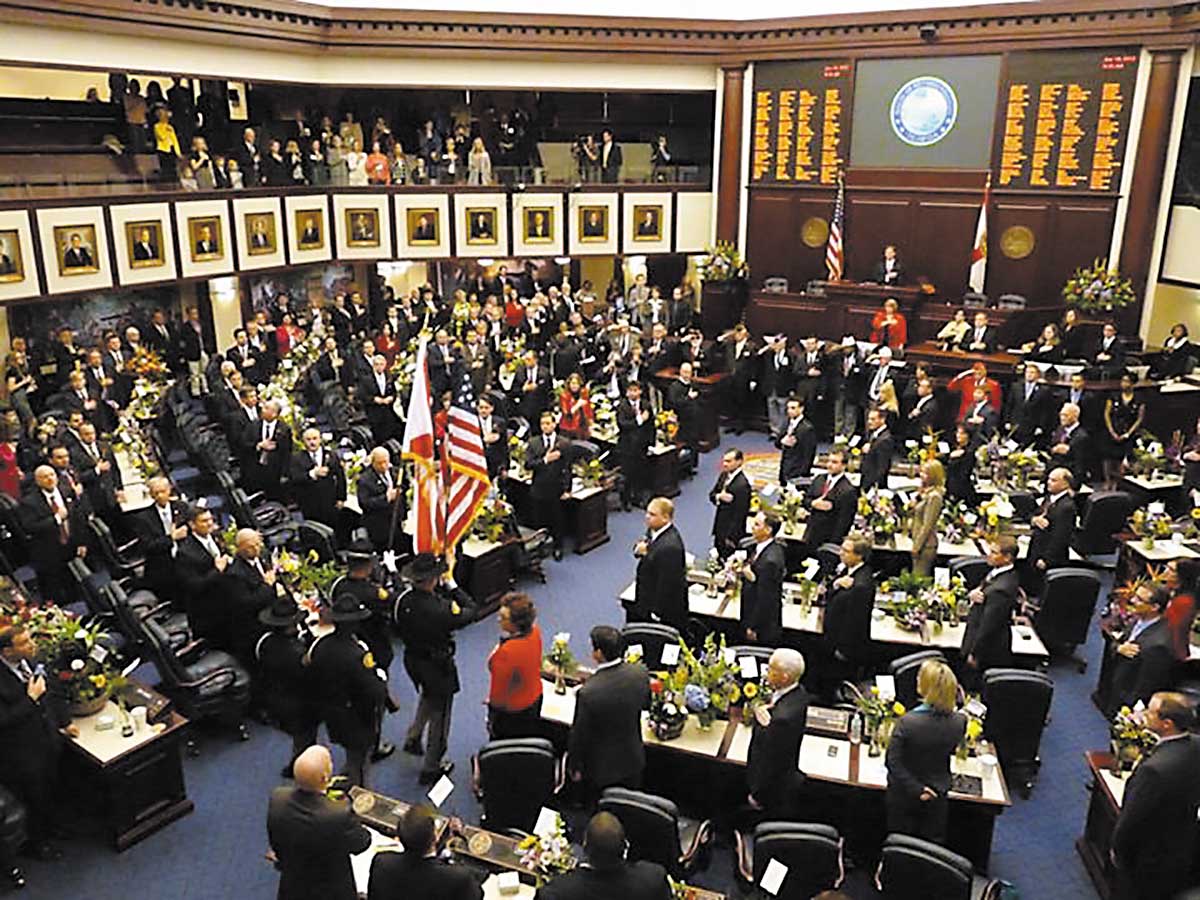 Bankers are closely watching bills that are making their way through the 2017 legislative session.
At the top of the list for many is Senate Bill 1170, which would allow credit unions to become qualified public depositories if they meet certain requirements. That means they could receive municipal funds for deposit.
“Our guys are totally against it,” said Anthony DiMarco, executive vice president of governmental affairs for the Florida Bankers Association. “To us, it’s ironic that they’re taking in tax money, and loaning it back out, when they don’t pay taxes.”
The bill has passed several committees and had “two more stops” before it hits the Senate floor, Mr. DiMarco said Monday.
The fight between banks and credit unions is historic. Though they aren’t large enough to threaten national banks, several Florida credit unions, including Tampa-based Suncoast, Jacksonville’s Vystar and Melbourne-based Space Coast, have assets that rival those of small banks.
“These are multi-billion-dollar credit unions,” Mr. DiMarco has said. “They make it harder for commercial banks to make loans,” and offer unfair competition because they are non-profit organizations and so pay no taxes.
“Half of all small-business loans in America are made by commercial banks,” he has said. “These loans allow the business to grow, and then the business will generally go to a larger bank.”
And there is another consequence that should cause concern in Tallahassee, he said. As credit unions take an ever-growing piece of the banking pie, “that is less and less tax revenue for the state,” he has said.
A challenge has once again been filed regarding the Property Assessed Clean Energy (PACE) loan program, he said.
Through the PACE program, homeowners can get loans to improve their properties with “green” technology, like solar panels or renewable energy. The improvements are financed through a long-term property assessment.
“But it jumps your mortgage,” Mr. DiMarco has said, meaning the PACE loan must be paid off if the home is sold, and then the mortgage is satisfied. “We want parity with the PACE loan,” he said Monday.
In November, Florida voters approved the sale and distribution of medical marijuana, but the issue is problematic for banks that accept marijuana sale proceeds as deposits.
Various marijuana regulation bills are making their way through the legislature, Mr. DiMarco said, and the bankers’ association will probably tag an amendment on one of them that will protect banks from prosecution when they accept funds from the legal sale of marijuana.
Nationally, it’s a different story, because the federal government still considers marijuana an illegal drug, he said.
The matter was broached in meetings in Washington, in which banking industry representatives asked government officials whether there would be a federal safe harbor for banks if all state laws were followed.
“The federal officials implied – but didn’t say outright – that banks should not do it,” Mr. DiMarco said. “Their words were, ‘there will be problems in the future.’ ”