Advertisement
The Newspaper for the Future of Miami
Connect with us:
Front Page » Government » Washington, Tallahassee hold keys to healthcare costs 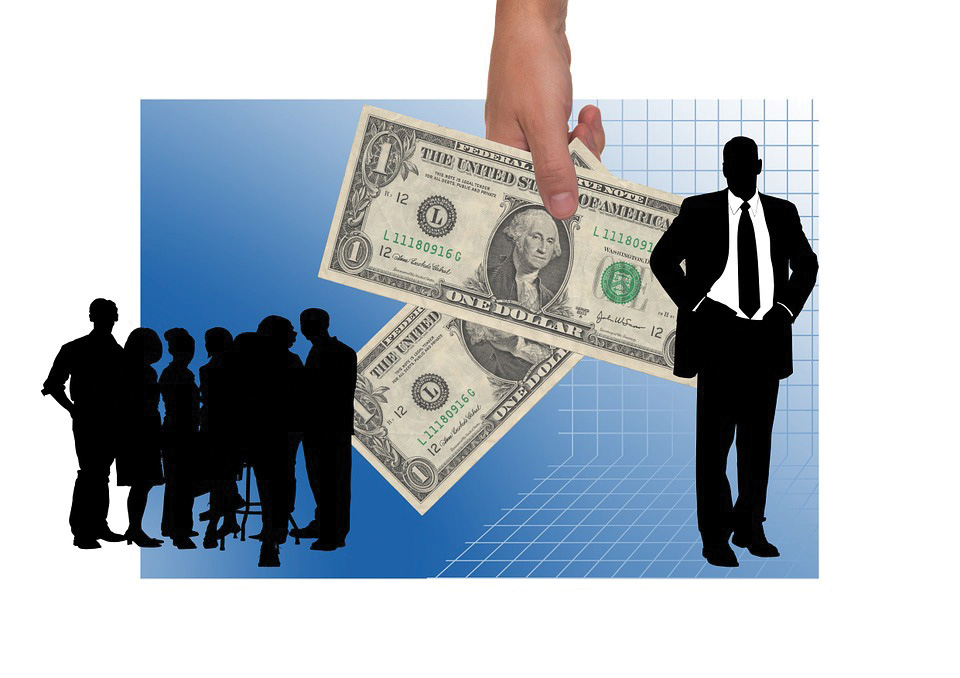 Healthcare costs are predicted to rise this year, but it’s not known yet whether it will be a slight or dramatic increase.
“What will happen with healthcare costs is not unrelated to what happens in Washington and in Tallahassee,” said Linda Quick, former president of the South Florida Hospital & Healthcare Association and now president of Quick-Bernstein Connection Group, a consulting firm.
“Insurance prices in Florida are already higher than they are in other states, and they will continue to increase in single digits, year over year.”
If the Affordable Care Act is eliminated, with it will go the requirements that insurance companies offer certain benefits as a baseline, she said. “In order to be price-competitive, insurance companies could eliminate benefits. Employer-based plans won’t change as much as the private market.”
The Florida Legislature has a history of turning a blind eye toward companies that sell what they call insurance, and in today’s anti-regulatory environment that will likely continue, she said. “They send you a card, but it’s useless,” Ms. Quick said. “They will find reasons to deny coverage. It looks like insurance, but it isn’t.”
The attitude in Tallahassee, espoused by Gov. Jeb Bush and now by Gov. Rick Scott, is that “anything that starts with the word ‘competitive’ is good,” she said. “So it’s buyer beware. Make sure what you’re buying is legitimate.”
There will be a push in Tallahassee, as there has been in previous years, to do away with the certificate of need process that mandates community need be demonstrated before healthcare facilities can be built or expanded. There will also be attempts by physician-group and other owners to expand hours for free-standing surgical centers and by hospitals to create more trauma centers.
“If you let anybody provide anything, costs will go up and quality will go down,” Ms. Quick said. Healthcare economics work opposite from consumer economics, observers say. Excess capacity – healthcare shorthand for more supply than demand – increases costs because of the tremendous overhead these facilities generate. When many facilities compete for skilled employees and other resources, and compete among themselves for the same pool of consumers, costs rise.
When healthcare costs rise, safety net facilities that draw mostly Medicaid and Medicare patients are among the first to feel the squeeze, said Keith Arnold, a senior principal and lobbyist in the Fort Myers office of the Buchanan Ingersoll & Rooney law firm.
“With Medicare and Medicaid, you’re told what you’re going to get paid, and there is no negotiating with the federal or state government. These are the two largest insurance programs in the country” and are a significant part of the landscape in South Florida, he said.
Meanwhile, there is no supply-side regulation, he said. “Nothing a provider purchases is regulated, from the equipment and supplies they buy to the capital that goes into running a hospital or clinic. There’s a very small margin, and many providers are upside down. It’s a very tenuous market for providers, and some are going out of business.”
A possible solution would be for “Congress to get its arms around this” and consider that facilities can’t keep up with rising costs if Medicare and Medicaid reimbursements are static, Mr. Arnold said.
“America continues to get older, and as baby boomers age, the number of people eligible for Medicare and the number of people of limited means is going to grow,” he said. “It makes it quite difficult, especially for mission-driven institutions.”
One component of providers’ expenses is pharmaceuticals, and there will be no breaks there, according to an article by Bob Kocher and Bryan Roberts in Fortune magazine last December.
“Drug prices will continue to rise uncontrolled,” the article predicts. “Despite the public shaming of Valeant and Mylan [which hiked prices for an anti-AIDS drug and the EpiPen, respectively], little is done by Congress to curtail or roll back price increases that far outpace inflation.
“Emblematic of the entire care delivery ecosystem being stacked against employers, when drug prices go up, everyone who touches the drug, including the drug makers, pharmacy benefit managers, pharmacies, and in some cases, providers, all make more money. Additionally, patients continue to be desensitized to super-expensive drugs through co-pay coupons and out-of-pocket maximums well below the price of their drugs.”