Advertisement
The Newspaper for the Future of Miami
Connect with us:
Front Page » Education » FIU seeks link to university tourism school in Hong Kong 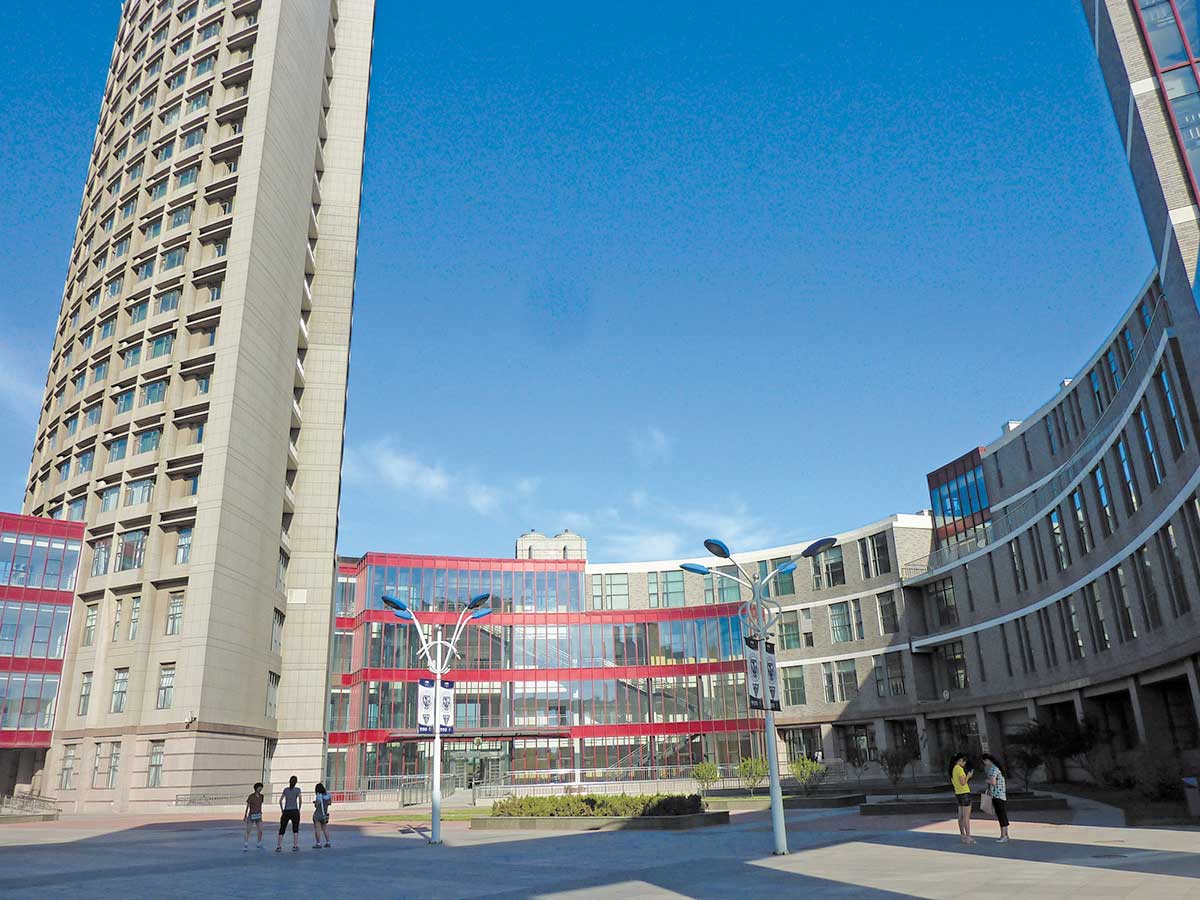 A team from FIU’s Chaplin School of Hospitality & Tourism Management recently visited Hong Kong in search of more alliances that can help keep its graduates competitive in a rapidly changing global hospitality environment.
“Asia is one of the fastest growing areas from a tourism & hospitality perspective, so relationships there are more and more important,” says Chaplin’s Dean Mike Hampton, who led the team.
In Hong Kong, Dean Hampton says, “we met with people from Hong Kong Polytechnic University’s School of Hotel & Tourism Management, which is one of the best in the world. We are looking at a strategic alliance with them.” He cited as a model Hong Kong Polytechnic’s partnership with the University of Houston’s Conrad N. Hilton School of Hotel & Restaurant Management, which sends students to Ecole hôtelière de Lausanne in Switzerland for their first semester, to Hong Kong for the second semester and to Houston for the third. After a final semester completing an internship in the industry, they have earned an MS in Global Hospitality Business, a designation that has made them very desirable in the job market.
“All of the first 60 grads have offers,” Dean Hampton says. “So we are very interested in how we can create better global relationships.”
Chaplin, he says, already has several thriving relationships in the area. In mainland China, for example, FIU’s hospitality school has since 2006 run a program at the Tianjin University of Commerce that is now at full capacity.
“We’re cultivating more in Shanghai, Guangzhou and Chengdu,” Dean Hampton says. “About 1,000 students are enrolled in our Shanghai program.”
The school also has a relationship with City University of Macau, a Special Administrative Region of the People’s Republic of China often called the Las Vegas of Asia.
“We are attracting more students from India and looking for the right academic partners there,” Dean Hampton says. “There’s a significant number of tour operators now in business in India, where adventure tourism – sort of like Outward Bound in the US – is very popular. This is also true in China.”
The millennial generation, he says, is “very geared to things like mountain climbing and river rafting. Some people want to see the traditional monuments, but more and more want an unusual experience.”
While in Hong Kong, Dean Hampton says, the FIU team hosted a Visionary Leaders Forum where 15 senior executives from Asian hospitality firms talked about evolving competencies they are looking for.
“Number One is global experience,” Dean Hampton says. “They don’t need entry level workers; they can get them locally. They want people who can help meet the global challenges facing the industry.”
Climate change poses unique challenges to the hospitality & tourism industry worldwide, he says.
“In 30 years,” Dean Hampton says, “half the world’s coffee production will have dried up because of global warming. So restaurants need to figure out what beverages will replace it.
“For cruise lines, the impact of sea-level rise is huge. Where will their ports be in 40 years?”
Rapidly changing technology, he says, is revolutionizing the industry.
“There will be no desk clerks in 30 years,” Dean Hampton says. “Hotels need to have technology that will accommodate this.”
Wearable devices, he says, loaded with users’ identifying data, credit card information and the like, will allow wearers to make reservations, order food in advance, and pay for goods and services. All the while, the device is logging their preferences and tracking their activities.
Prototypes, he says, are already in use. Walt Disney World packs the technology into a discreet bracelet called a Disney MagicBand; Carnival Cruise Lines’ Ocean Medallion device can be worn as a pin or necklace, or just slipped into a pocket.
“The industry needs grads who understand hospitality,” Dean Hampton says, “but also all of these things that are going to impact the business of creating customer experience – grads who will be instrumental in helping companies be successful in the global hospitality environment.”