Advertisement
The Newspaper for the Future of Miami
Connect with us:
Front Page » Government » Aviation Department deals that caused hot words to fly on tap again 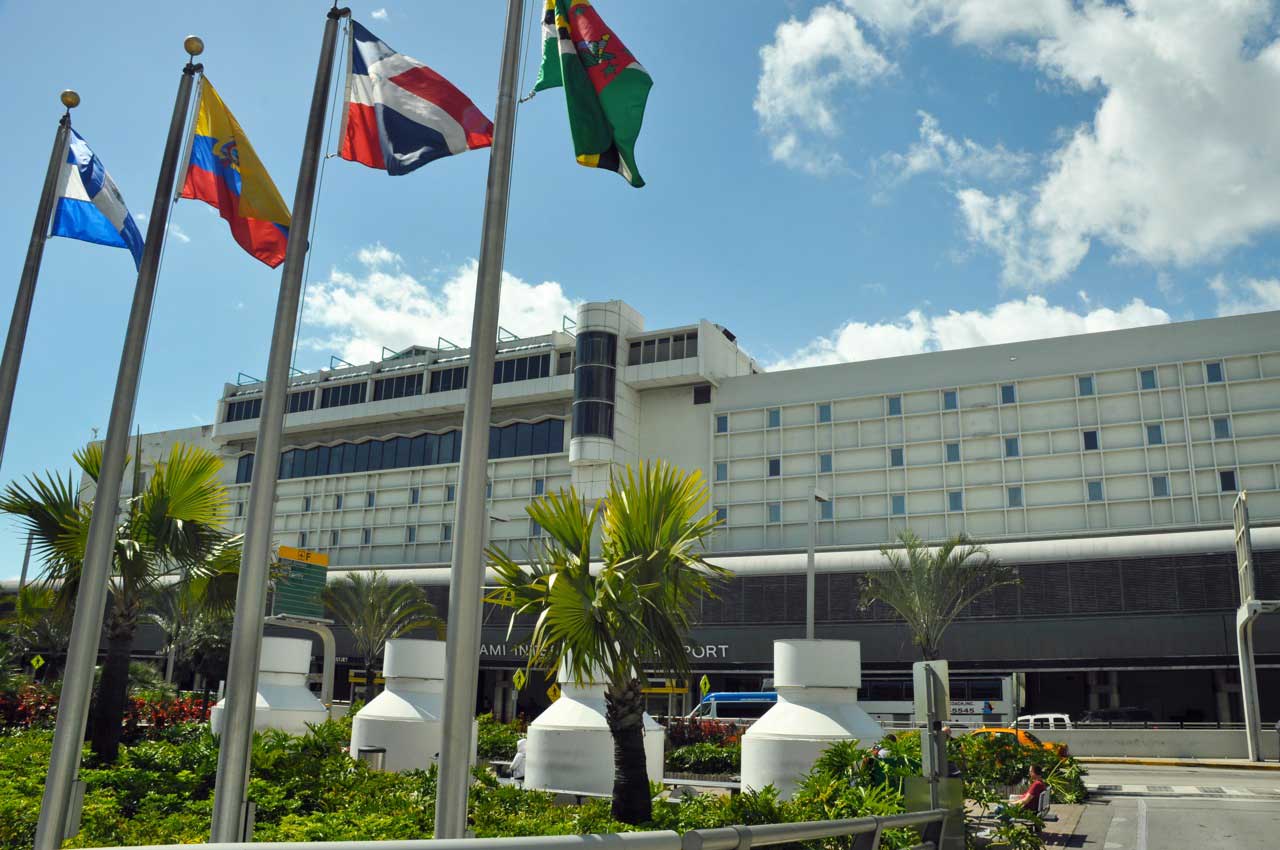 Discussion could become sharp-toned today (1/19) when the county’s Trade & Tourism Committee considers approving the Aviation Department’s signage and fabrication contracts at Miami International Airport, if the conversation Dec. 15 when the item was deferred in a unanimous vote was foreshadowing.

The Aviation Department is requesting that commissioners approve five contracts of $15,037,050 to be paid from its Facilities Maintenance Operating Fund, Reserve Maintenance Fund and Airport Capital Improvement Fund. The five firms – Allen Industries Inc., Architectural Graphics Inc., Creative Mailbox Designs LLC, Baron Sign Manufacturing and Don Bell Signs LLC – either have satisfactory track records with Miami-Dade or the Aviation Department conducted site visits to them and determined they could provide the required services, according to Deputy Mayor Jack Osterholt.

However, at the Dec. 15 meeting, several commissioners expressed concern that none are local. Rebeca Sosa was surprised that firms that want to do business in Miami-Dade did not even bother to come here for interviews but, rather, county staff had to travel to them.

She said her questions about non-local subcontractors and expenses incurred by the county as a result of having to make a trip to see the companies must be answered by Aviation Department Director and CEO Emilio González who was unable to attend the December meeting.

Audrey Edmonson was also concerned about the contracts, saying a lot of authority was being delegated without the commission being properly notified about expiring approvals. Aviation Department Deputy Director Ken Pyatt said expiring contracts are under the purview of the director.

Nevertheless, said Committee Chair Jose “Pepe” Diaz just before the vote to defer, the feeling on the dais is that legislation from the Aviation Department often comes late and is rushed, which has become tiresome. He asked Mr. Pyatt to convey the message to Mr. González that commissioners are displeased with having to take up “emergency” matters when it comes to the Aviation Department’s contracts and asked that they be briefed on their questions before today’s meeting.