Advertisement
The Newspaper for the Future of Miami
Connect with us:
Front Page » Education » Larkin Health Sciences Institute College of Pharmacy enrolls 80% minorities 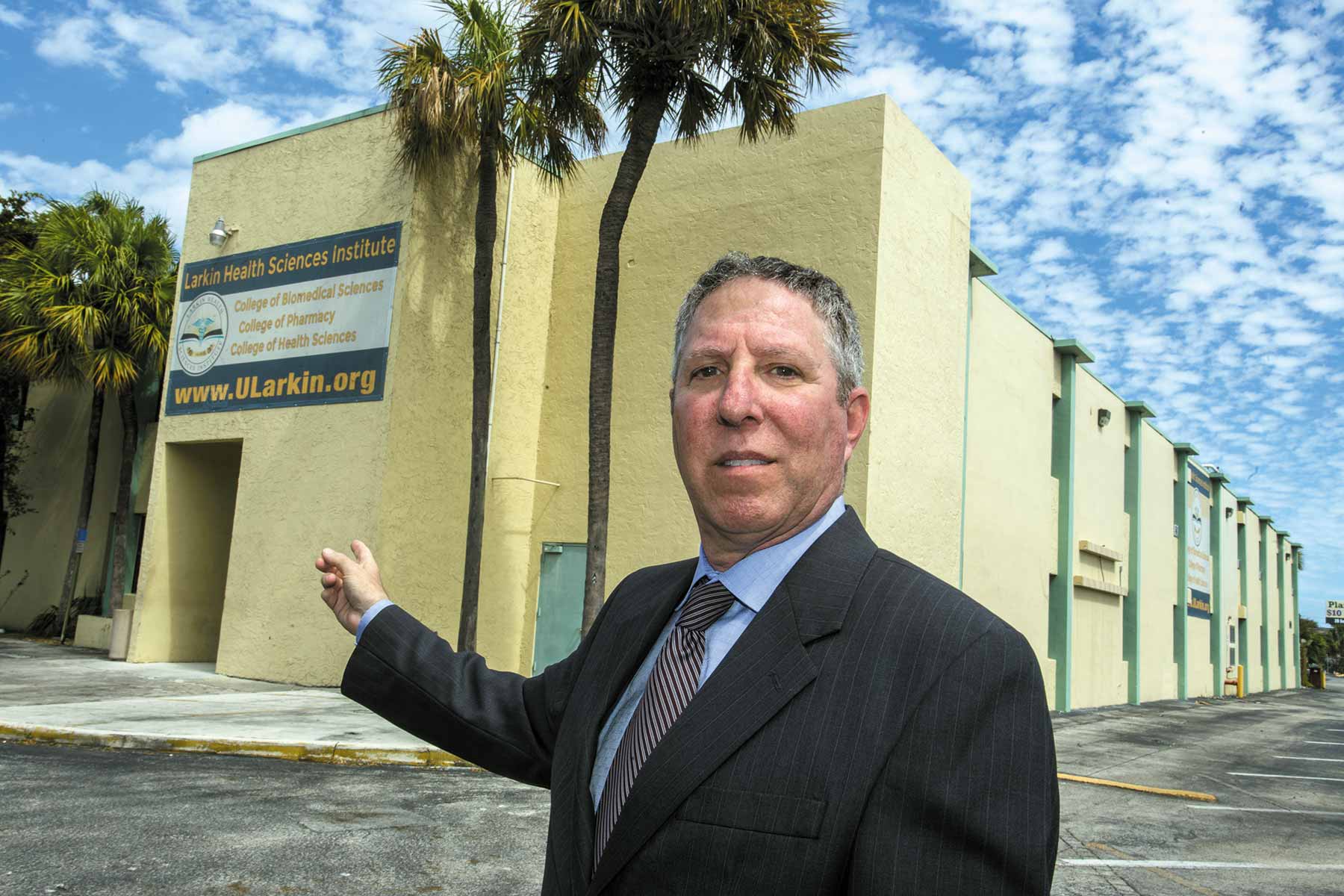 Larkin Health Sciences Institute College of Pharmacy, Miami-Dade’s first pharmacy school and the only college in Florida to offer a three-year program culminating in a doctor of pharmacy degree, reached a fast milestone when it opened in August with 62 students.

“We immediately achieved one of our goals, that of serving the under-represented population,” said Gary Levin, the college’s dean and also a professor.

Almost 80% of the class is made up of minorities, mostly from South Florida and primarily from Miami-Dade, that tend to be under-represented in higher education, he said via email.

“Our goal for next year is an entering class of 80. Our application numbers have more than doubled for our second year,” Dr. Levin added. “At present, we have more than 200 applicants; at this time last year, we had less than100.”

The private, not-for-profit pharmacy school plans to accept applications until the end of March. “We anticipate a final applicant pool of close to 400 for 80 seats,” he said. “Therefore, we anticipate an alternate list.”

The college operates in a 44,000-square-foot building (formerly Everest University) at 18301 N. Miami Ave., which has been specially converted for medical training, with large classrooms that can hold 120 students.

It is part of Larkin Community Hospital’s 10-year strategic plan and is eventually to move to a 48-acre site the hospital bought in Naranja Lakes, near Homestead, which is to house its health sciences campus.

The design of the curriculum allows students to complete the program earlier and to pursue their career goals sooner, Dr. Levin said. The doctor of pharmacy program traditionally takes four years to complete, he said, after three to four years of pre-pharmacy undergraduate work.

“We are the only three-year doctor of pharmacy program in Florida,” he said. “This is a huge advantage to the student and saves them a lot of money in living expenses for a fourth year of pharmacy school.

“Additionally, while others in their fourth year are paying tuition and still in school, our graduates will be making, on average, $115,000 salary that same year,” Dr. Levin said.

Graduates are offered positions in retail, chain and community pharmacies, as well as in hospitals, ambulatory clinics and health centers, he continued. They are needed in “Veteran’s Administration Medical Centers, academia, industry, specialty pharmacies, and so on,” he said.

According to the American Pharmacists Association, there are more than 80 unique types of positions for pharmacists, he added. Many require post-doctoral training in residencies or fellowships that range from one to three years.