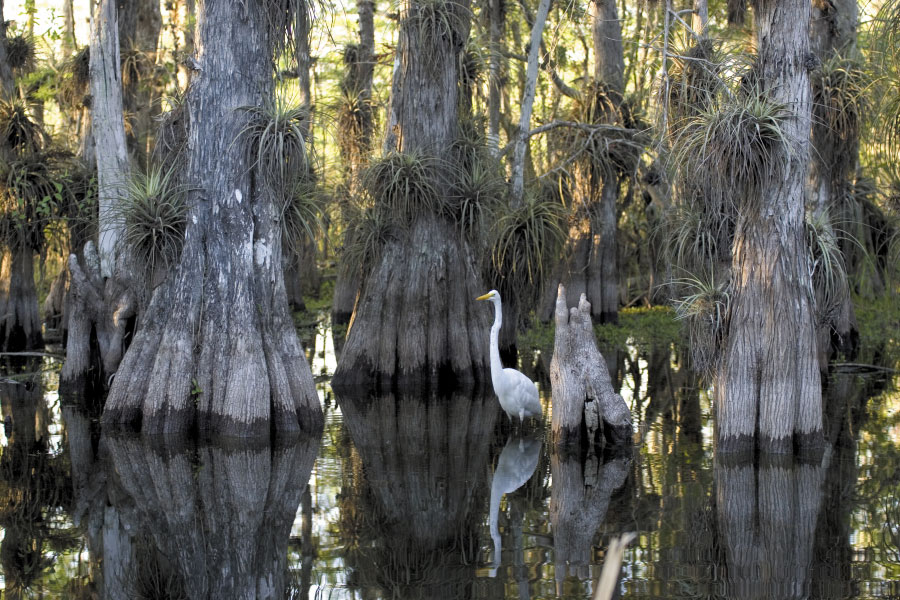 Miami-Dade County commissioners have indefinitely put off recommending that the state Legislature allocate money for land acquisition south of Lake Okeechobee, which would convey freshwater in the greater Everglades ecosystem, until the US Army Corps of Engineers puts into writing assurances for community members fearing for their livelihood if water is flowed into this area.

The resolution before the commission asked to urge that the corps as well as the Florida Department of Environmental Protection and the South Florida Water Management District expedite the planning of the Everglades Agricultural Area Reservoir project, a component of the Comprehensive Everglades Restoration plan; and urge the Legislature to prioritize funding for land south of the lake for storing and treating water from it and sending the water south into the parched Everglades.

However, residents and officials from South Bay in Palm Beach County appeared at the meeting to express their concern for their community, where they said the commission’s actions could devastate the sugar and farming industries.

Mayor Joe Kyles of the City of South Bay said the commission is talking about flowing water south into a community where a number of people work in the sugar and agricultural industries.

“This will devastate families who have lived here 20, 30, 40 years or worked for many long years in these industries,” he said. “We’re talking about people’s livelihoods and are asking to come to mutual grounds and make sure that all lives matter, not just a few.”

Jean Monestime thanked Mr. Kyles for his input and advised, in the future, that he consult with the sponsor of legislation as others already spoke during the formal public speaking time, but Commissioner Audrey Edmonson said people who drove over two hours to express their worries should be heard.

“These are poor areas, some with 22% unemployment,” she said. “If we urge taking their jobs away, then we’ve got a problem.” Should the county commission’s action on a particular resolution “continue to destroy the jobs they have, there will be more than the 22%,” Ms. Edmonson said. “I was elected to represent all aspects of the community, and the people in that area should also be included in the conversation. We should never do anything that will devastate communities. You will drive people into homelessness.”

Daniella Levine Cava, who sponsored the resolution, said the legislation wouldn’t displace anyone. It’s going to happen, she said, and is just a matter of time.

“This item is about our survival,” Ms. Levine Cava said. “One third of water in all of Florida depends on water in the aquifer here. We need to buy this land; we need to bring this water south.”

The commission has heard from hundreds of people, all over the state, who are in favor of the program already going on in the Legislature, she said, so the commission is merely asking lawmakers to begin their plan. “This resolution recognizes something already critical and we need to move forward on it.”

The commission recently adopted resolutions urging both Congress and the Florida Legislature to fund Everglades restoration and the state to pass its own legislation in support of Everglades restoration, and in 2015 urged the Legislature to set aside funds to acquire land south of Lake Okeechobee toward storing and treating water from the lake and sending it south to the greater Everglades. However, land has not yet been acquired, which is why Ms. Levine Cava said she brought a resolution before commissioners once again.

She referred to a July 26 letter from the US Army Corps of Engineers that states a study of the lake is planned.

Commissioner Rebeca Sosa said the issue is important for the state. “The Army Corps of Engineers does not say this will create a destruction because they don’t want to put it in writing,” she said. “We have time to work with the Legislature. Let’s try to get [the corps] to put it in writing for us so we can explain to the community.”