Advertisement
The Newspaper for the Future of Miami
Connect with us:
Front Page » Transportation » County seeks inland site for seaport cargo operations 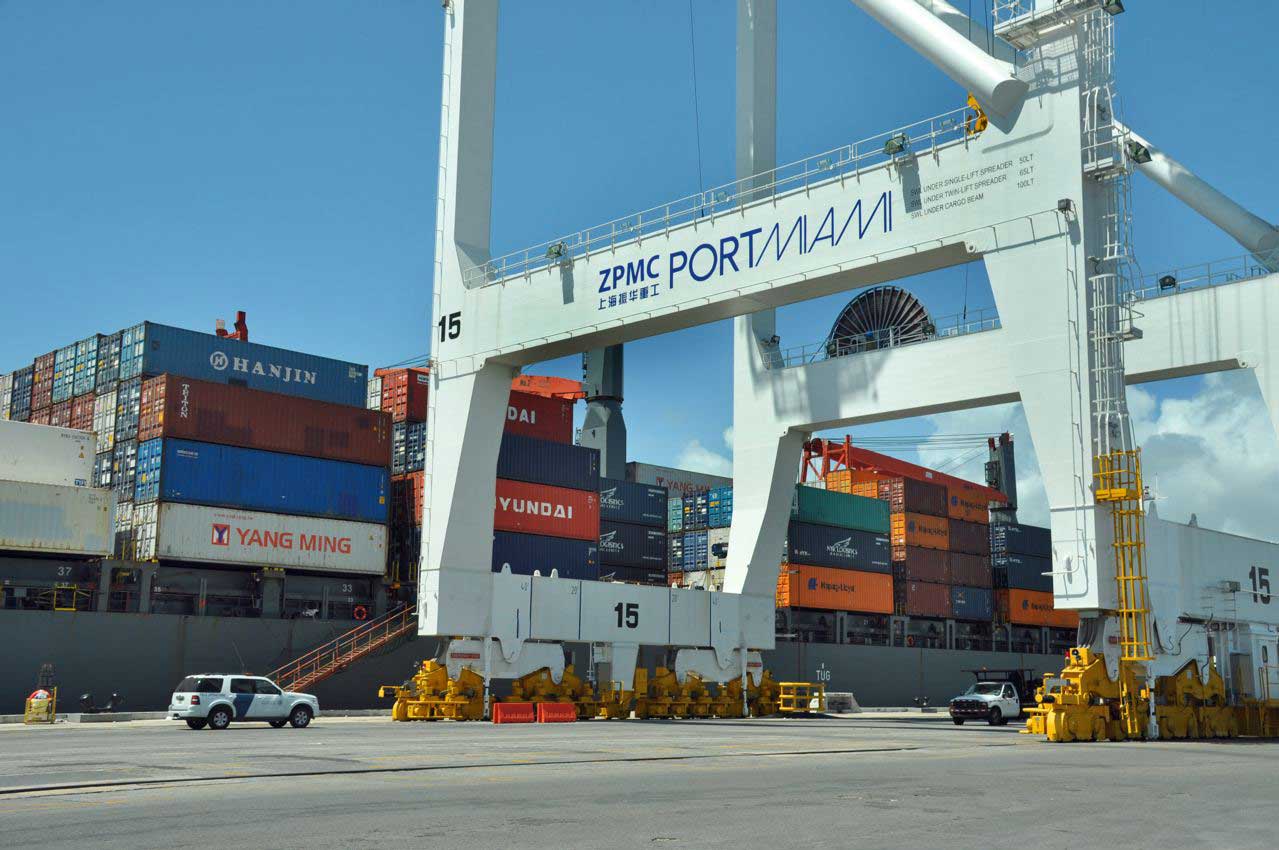 Legislation in Miami-Dade’s Trade and Tourism Committee today (12/15) would target an inland site for seaport cargo operations to free space on the port’s 250 acres and direct officials to study how to pay for it all.

The inland port would be geographically central to private warehouses, allowing PortMiami to store containers and trucks until a shipping customer needs them.

Once cargo containers are emptied at warehouses, many now are returned to the port, taking space at terminal yards until they’re transported to a shipping line for filling. An inland port would reduce road congestion the trucks cause traveling to PortMiami, the resolution says.

In addition, it states, an inland port would spur economic growth and employment countywide as such facilities have done in Jacksonville, Savannah, GA, and Charleston, SC.

Should the resolution pass today and Jan. 24 in the full commission, the administration would have 120 days to report funds available to design, develop and construct the inland port, including federal and state grants, operating revenues and port bond proceeds.

The administration also would apply for Fast Act Funds under the Fixing America’s Surface Transportation Act, signed by President Obama on Dec. 4, 2015, providing long-term funds for surface transportation and authorizing the spending of billions over fiscal years 2016-2020 for rail transportation and national multimodal freight facilities. Under Fast Act rules, Miami-Dade gets a limited amount of Fast Act funds, which must be prioritized for qualifying projects countywide.

The administration would also seek grants through the Florida Department of Transportation, which may award about $4 million for the inland port.