Advertisement
The Newspaper for the Future of Miami
Connect with us:
Front Page » Top Stories » Mandatory workforce housing plans stall 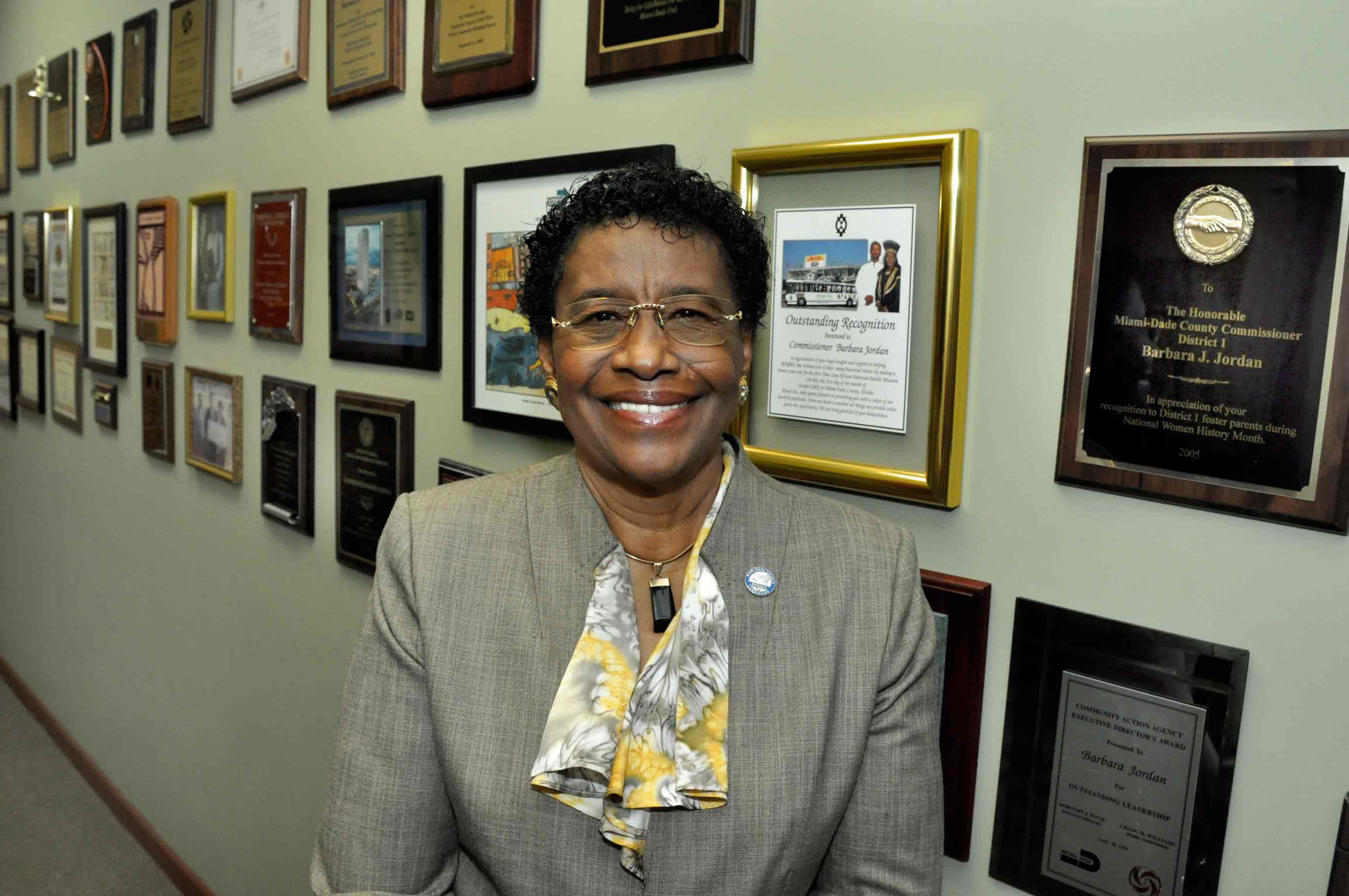 The Miami-Dade County Commission on Tuesday deferred its final vote on legislation that would create a mandatory workforce housing development program, but sponsor Barbara Jordan said if it fails at the next meeting, she’ll be back with the same initiative in six months.

She is proposing a program requiring any new development over 20 units to set aside a 10% minimum for workforce housing. Should the legislation ultimately pass, there would be exclusive grandfathering for projects in the pipeline before the ordinance becomes effective. Ms. Jordan has said on several occasions the proposed ordinance was designed to assist middle-income individuals.

“What is workforce housing?” she asked Tuesday. “It’s residential housing units that are between 60% to 140% of the Miami-Dade area median income for firefighters, teachers, nurses, law enforcement officers and public employees.”

Ms. Jordan said this proposal would by right go to the administration, which would determine the project’s location in terms of the units. She said impact fees could not be deferred for the entire project for the 10 units, but could be deferred for two years.

At issue for a number of her colleagues Tuesday were the numerous amendments made to the ordinance, which they said require additional time to thoroughly understand or, more controversial, that the program would be mandatory rather than voluntary.

The legislation, which would amend requirements for workforce housing units and modify density bonus and development intensity standards, is necessary, said Jose “Pepe” Diaz, but the mandatory side is something the commission must look at further. “When you try to dictate to the private sector what to do, you could run into issues that end up hurting” people you’re trying to help.

Daniella Levine Cava, one of the ordinance’s co-sponsors along with Jean Monestime, said the county drastically needs to do something about affordable housing. “It’s not worked at all as voluntary,” she said. “People cannot afford to live in this county and we need to do something dramatic.”

After a lengthy discussion, Ms. Jordan said with a smile that while teaching at Head Start, the early childhood learning and knowledge center, she learned to count. Therefore, she made a motion to defer the vote to the commission’s next meeting in two weeks.

In the meantime, Ms. Jordan said she’ll hold Sunshine meetings with whomever does not yet understand the amendments but pointed out she’ll be saying the same things they could have heard at last Thursday’s Sunshine meeting, one again on Monday and from reading the sheet that outlines the amendments.

Ms. Jordan at the beginning of the discussion said the Builders Association of South Florida (BASF) requested a deferral but any more issues with the proposed legislation need to be decided on the dais.

“I’ve met with the BASF many times and have gone as far as I can go,” she said.

Rebeca Sosa said she was going to request a deferral because the proposed workforce housing development program “is unfair and unrealistic” to her community. Sally Heyman, who said a lot of work has gone into the ordinance, said municipalities should have their attorneys weigh in on the proposed program. Two weeks is enough time for that, she said, and then the commission can vote on the issue.

Ms. Jordan maintained most of the requests commissioners were making have already been done but she’s willing to do it all again. She referred to the public hearing and all the people who spoke in favor of the program when the ordinance was in committee.

The legislation was amended and given favorable recommendation, 4-1, by the Economic Prosperity Committee Oct.13. Bruno Barreiro voted No. He agreed that workforce housing, low-income housing and extremely-low income housing must be addressed but said a combination of the voluntary and mandatory workforce program would be adequate. Mr. Barreiro suggested a small percentage for mandatory workforce housing without the incentives; and a bigger percentage with attractive incentives.

Ms. Jordan said she’d schedule a Sunshine meeting with him.

Also at that meeting, Coral Gables City Attorney Craig Leen voiced support for the legislation and said it’s important for people to live near their workplace. He said the ordinance showed the cooperation between cities and the county toward addressing a Miami-Dade problem. A number of others also spoke in favor, saying the commission has an opportunity to assist the working class and that housing is a human right.

Those opposed included Truly Burton of the Builders Association of South Florida, who favored a strong voluntary incentive proposal. The executive vice president and governmental affairs director of the association, she said the proposed ordinance included complicated regulations; there was no government subsidy; and a community-wide problem required a community-wide solution.

Ben Solomon, president of the association, said the proposed ordinance had many unintended consequences; was a disincentive to the building industry; would pass costs on to consumers; was probably a tax on development, and was probably in violation under Supreme Court rulings.

At the conclusion of the public hearing, Ms. Jordan said the process for her proposed ordinance began in 2005, legislation for voluntary workforce housing was adopted in 2007 and she received input from stakeholders in order to develop what she believed was strong legislation.

Miami-Dade is one of the least affordable housing markets in the nation, Ms. Jordan said, and approximately 35% of Miami renters are seriously cost-burdened relative to housing, paying over 50% of their gross income for housing.