Advertisement
The Newspaper for the Future of Miami
Connect with us:
Front Page » Transportation » County’s first adaptive traffic signals tested 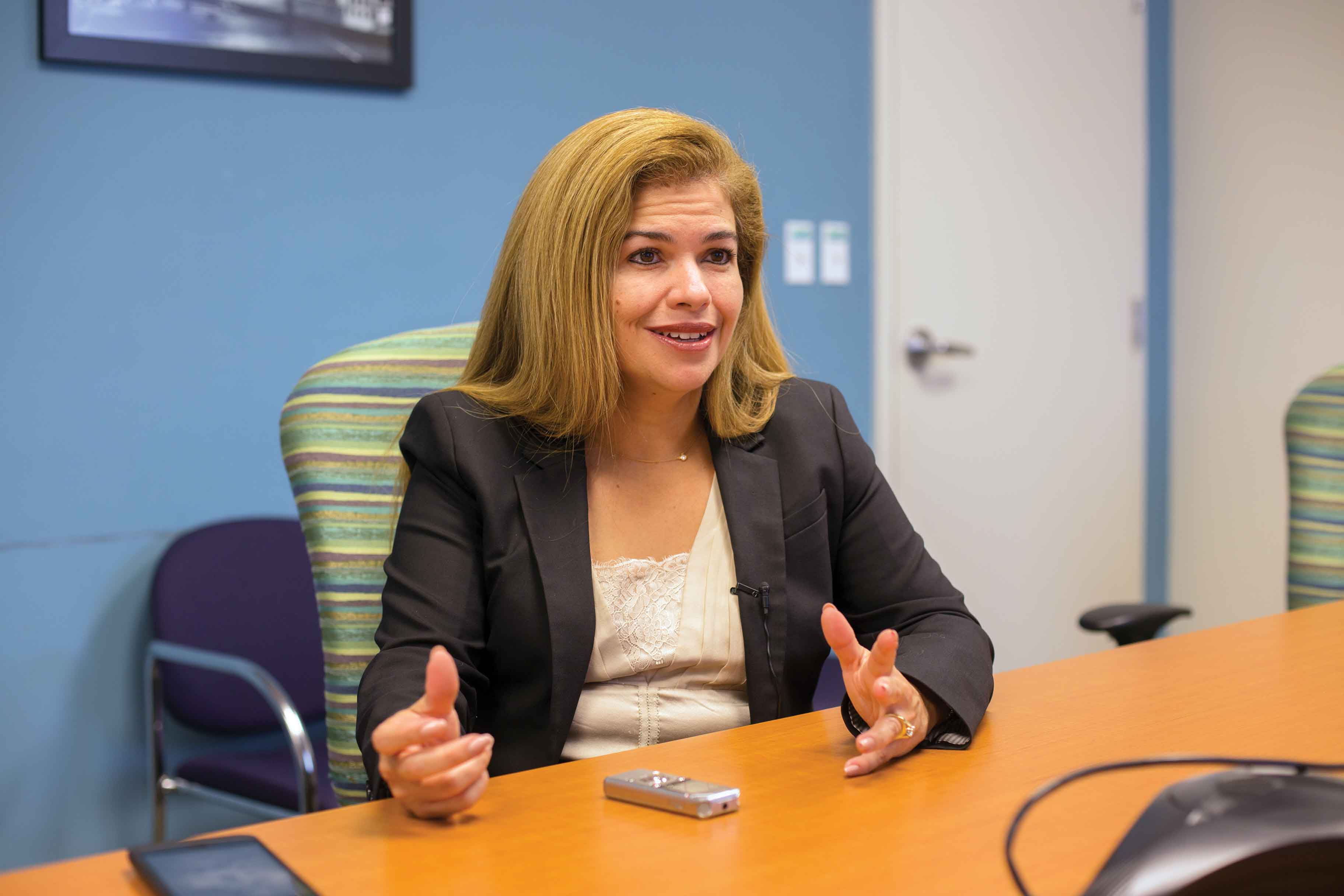 Installed on Northwest 36th Street, between 71st and 84th avenues, the adaptive signals will automatically change signal-timing to improve traffic flow and keep signals synchronized as conditions change throughout the day.

Equipped with cameras, they are designed to monitor the intersections and reprogram their own timing to respond more quickly to changing conditions.

Alice Bravo, director of the Department of Transportation and Public Works, told Miami Today in June that smart traffic controllers can detect when vehicles are backing up at a red light and can automatically change the signal’s timing to balance the throughput at the intersection, thus keeping traffic flowing more smoothly.

According to department officials, this smart traffic signal technology will help to further improve traffic flow, signal synchronization and reduce congestion. The department plans to install more adaptive signals at major intersections and corridors countywide within the next year, as part of a larger five-year plan to improve mobility in the county.

The county has been synchronizing street lights since 1976, said Frank Aira, Traffic Signals and Signs Division chief, during a June 16 Transit and Mobility Services Committee meeting. The Transportation and Public Works Department is currently adding technology whereby high-speed communication will pinpoint problems and relay the data in real time to synchronize signals, he said. Mr. Aira said after tests the department will use the technology around the county.

The department, said Ms. Bravo this past summer, has been working toward the system since 2006. In the 1970s, signals were connected by a computer. “When something went wrong, we had to drive out and manually repair, re-sync the lights and were limited to 2,000 signals,” she told Miami Today. “Now, over 2,900 signals are connected and we’re able to log into them remotely.”

The advanced system replaced the old urban traffic control system in 2012, Ms. Bravo said. “We’re still on a timetable regarding synchronization that makes it all work together. Based on the time of day, we have limited time to react.”

Ms. Bravo said the next step is to replace computers at every intersection with adaptive equipment.

“The computers at the signals can make real-time adjustments,” she said. “We’re also adding cameras and speed detectors in the field so traffic engineers in our traffic control center have information and make can adjustments based on what’s happening at that moment.”

The new signal equipment will also give priority to Metrobuses that might be traveling in heavy traffic in order to improve reliability for transit services.

This past summer, the department unveiled the modernized Traffic Management Center, where transportation engineers oversee new traffic monitoring cameras and are improving the synchronization of signals. They use information from Waze, cameras and other traffic speed data feed to improve traffic flow.

This process has already yielded mobility improvements. For instance, along US 1, daily congested hours have been reduced 25%, and northbound travel from Southwest 152nd Street to Southwest 16th Avenue has also been reduced an average of 10 minutes.

“Only a year ago, we had to send engineers out into the field to monitor traffic and manually change signal timing. Today, these new adaptive signals can detect where traffic is becoming congested and adjust their own timing to maximize traffic flow and operational efficiency,” said Ms. Bravo in a written statement.