Advertisement
The Newspaper for the Future of Miami
Connect with us:
Front Page » Communities » All Aboard Florida lawyers get extension as line seeks more bonds

All Aboard Florida lawyers get extension as line seeks more bonds 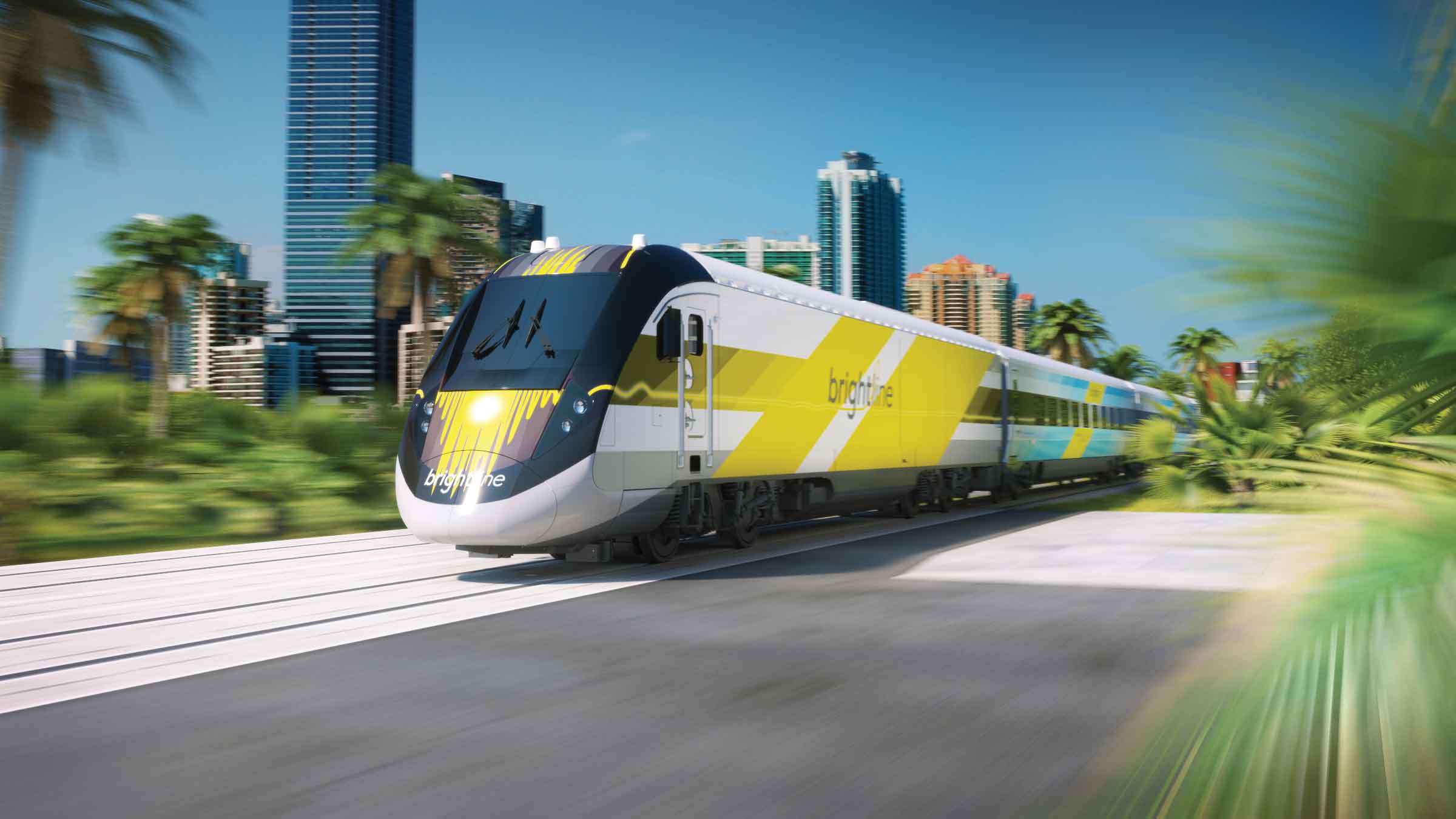 Lawyers for All Aboard Florida, the federal Department of Transportation (USDOT) and the Department of Justice have been granted an extension until Dec. 7 to file their response to a motion for summary judgment filed Oct. 21 by lawyers for Martin and Indian River counties.

The counties, along with some individual residents there, are trying to block the second leg of the planned All Aboard Florida rapid train service between West Palm Beach and Orlando, saying environmental approvals were never secured and that USDOT’s 2014 award of $1.75 billion in private activity bonds for the passenger train project was improper.

The plaintiffs filed for summary judgment “in an effort to begin to finally complete this lawsuit,” said Stephen Ryan, a partner with McDermott Will & Emery LLP, which represents Martin County, when the motion was filed.

The defendants based their extension request on a new application for private activity bonds that they said would render the current action moot, according to court documents. They said the new bonds would be used for the first phase of the project, which is the rail line between Miami and West Palm Beach. They also said they would consider applying for a new round of private activity bonds for phase II.

“[All Aboard Florida] has just now informed the court that it is also considering a new private activity bond allocation request of $1.15 billion to fund phase II,” said a motion by Mr. Ryan opposing the extension. “Defendants should not be allowed to delay on the promise that they are intending to shuffle the deck in an effort to evade a definitive judicial determination that the original private activity bond allocation violated the National Environmental Policy Act.”

Mr. Ryan’s motion goes on to say that the defendants failed to disclose material facts and that they could be trying to force the plaintiffs to re-litigate the case.

After Dec. 7, the plaintiffs have 14 days to file a reply brief. The case will then be ready to go to the judge for a ruling, Mr. Ryan has said.

In August, a ruling by U.S. District Judge Christopher R. Cooper cleared the way for the suit. The actions will be “the first lawsuits ever to challenge a private activity bond allocation from the U.S. Department of Transportation,” said a story by Shelly Sigo in the Aug. 17 issue of The Bond Buyer.

In addition to the objection over the private activity bonds – which generally are issued for projects that have some public benefit – the plaintiffs’ attorneys also questioned whether any other financing was contemplated, and have alleged that the project could not be completed without the bonds.

The Railroad Rehabilitation and Improvement Financing program, an alternate federal plan, requires the environmental review, but the issuance of private activities bonds does not. The plaintiffs, along with an anti-train group called CARE FL, said the 32 planned high-speed trains daily would harm public services and archaeological sites.

All Aboard Florida plans to begin train service from Miami to West Palm Beach next summer, and is building stations along the route. If all goes as planned, the service would be extended to Orlando later in the year.

Both counties are considering their next steps, said the story in The Bond Buyer, though Dylan Reingold, attorney for Indian River County, said Judge Cooper’s ruling was a “really significant victory.”

“Martin County is very pleased with the decision and believes that the public will have more information as a result of the court action than they’ve ever had before about the project,” Mr. Ryan said in August. Citing the litigation, a spokesperson for All Aboard Florida has declined to comment.