Advertisement
The Newspaper for the Future of Miami
Connect with us:
Front Page » Business & Finance » All Aboard Florida could be in court in six weeks

All Aboard Florida could be in court in six weeks 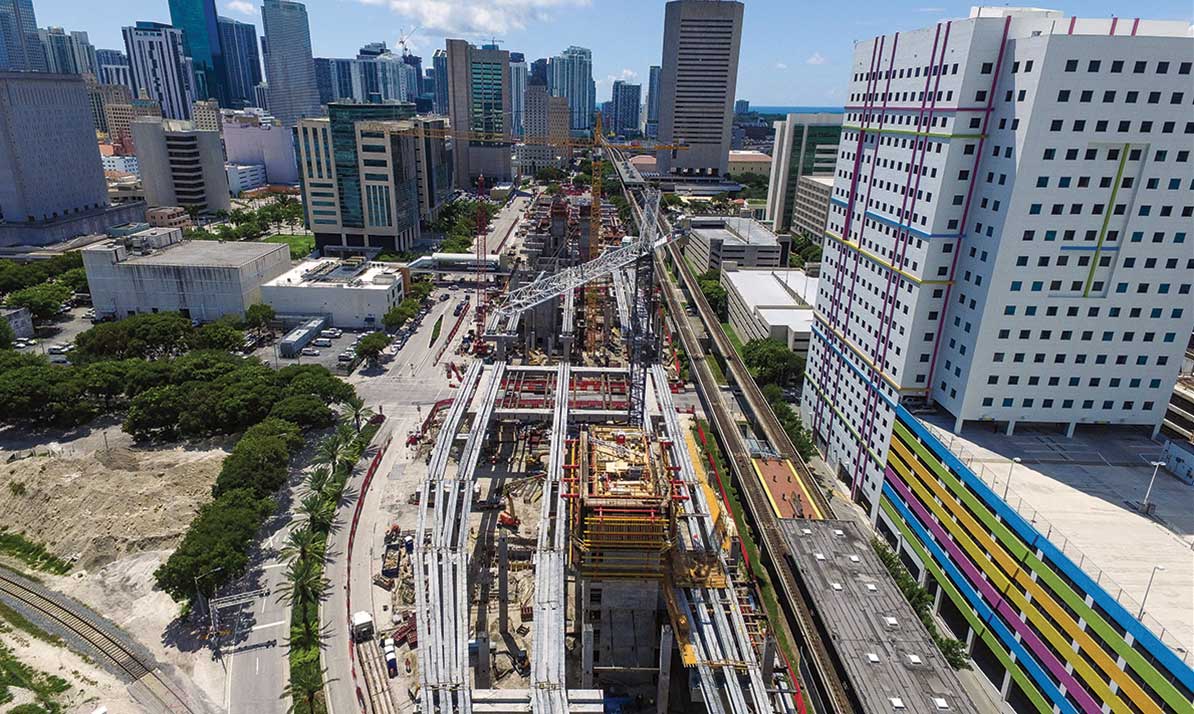 Within six weeks, a lawsuit filed by Martin and Indian River counties along with some individual residents to block the leg of the future All Aboard Florida train service planned between West Palm Beach and Orlando will probably be before a judge.

The plaintiffs on Friday filed for summary judgment against the US Department of Transportation (USDOT), All Aboard Florida and the Department of Justice “in an effort to begin to finally complete this lawsuit,” said Stephen Ryan, a partner with McDermott Will & Emery LLP, which represents Martin County.

The defendants have 21 days to answer, after which the plaintiffs have 14 days to file a reply brief. “From our perspective, the case will then be ready for the judge’s ruling,” Mr. Ryan said Tuesday.

In August, a ruling by US District Judge Christopher R. Cooper cleared the way for the two counties and the residents to sue. They objected to the USDOT’s award of $1.75 billion in private activity bonds for the passenger train project, saying All Aboard Florida hadn’t obtained the required environmental clearances.

The actions will be “the first lawsuits ever to challenge a private activity bond allocation from the US Department of Transportation,” said a story by Shelly Sigo in the Aug. 17 issue of The Bond Buyer.

The crux of the counties’ case is that USDOT’s December 2014 allocation of private activities bonds – which generally are issued for projects that have some public benefit – “should have been considered as part of federal agency reviews under the National Environmental Policy Act,” The Bond Buyer story said. The attorneys for the counties also questioned whether any other financing was contemplated, and have alleged that the project couldn’t be completed without the bonds.

The Railroad Rehabilitation and Improvement Financing program, an alternate federal plan, requires the environmental review, but the issuance of private activities bonds does not.

The two counties, along with an anti-train group called CARE FL, also said the 32 planned high-speed trains daily would cause harm to public services and archaeological sites.

All Aboard Florida plans to begin train service from Miami to West Palm Beach next summer and is building three stations along the route, including a large depot complex in downtown Miami. If all goes as planned, the service would be extended to Orlando later in the year.

Both counties are considering their next steps, said the story in The Bond Buyer, though Dylan Reingold, attorney for Indian River County, said Judge Cooper’s ruling was a “really significant victory.”

“Martin County is very pleased with the decision and believes that the public will have more information as a result of the court action than they’ve ever had before about the project,” Mr. Ryan said in August. Citing the litigation, a spokesperson for All Aboard Florida has declined to comment.