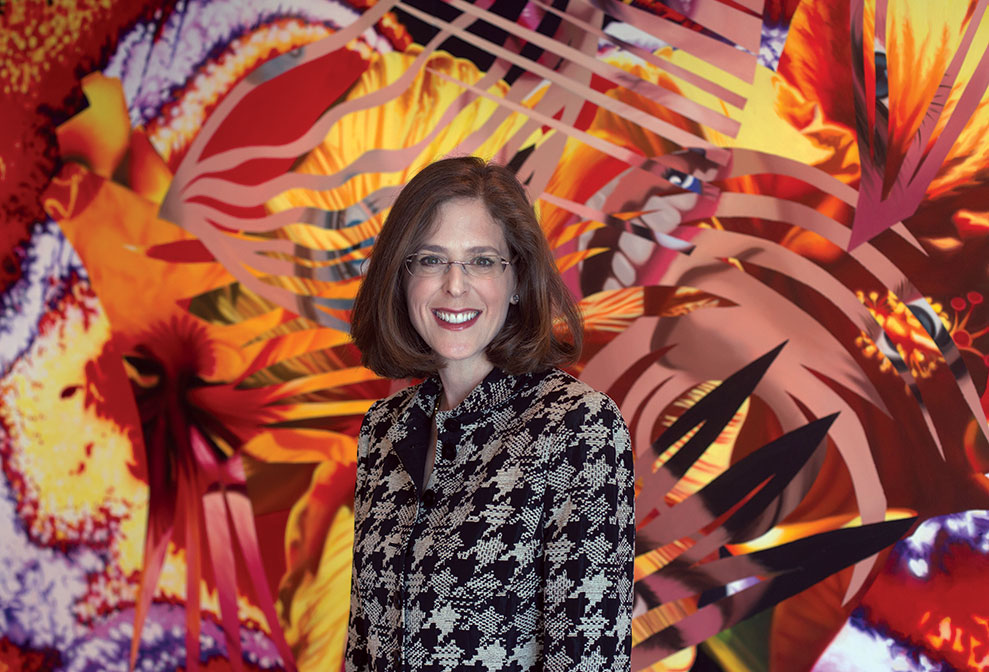 Julie Braman Kane never intended to be a lawyer. When she began her studies at the University of Miami, it was in a program called the Baby Docs. But within a few weeks in medical school she knew it wasn’t the right profession. After her father suggested she think about law school and she took his advice, Ms. Kane immediately found her calling.

Today, she’s a partner at Colson Hicks Eidson. It’s unusual, Ms. Kane said, but she’s spent her entire career at the same firm, which she loves along with her practice primarily as a plaintiffs’ personal injury lawyer.

As with anything she’s done, Ms. Kane spends well over 40 hours each week at her job. In addition, she devotes half her professional time to the American Association for Justice, where she’s been an officer for five years. This year, her sixth, she’s president. Her job is communicating with state organizations and trial lawyers across the country and working with the organization’s staff, officers and governors to make sure they continue to protect the civil justice system.

Ms. Kane said as a younger lawyer, the Florida Justice Association gave her the opportunity to start a women’s caucus, the first women’s group of trial lawyers in Florida. From there, she became involved in the national women’s caucus for the American Association for Justice and chaired it some years ago. She said the FJA helps younger women with their practice issues, issues they have in trying to find community service and find ways they can be more productive and better at their jobs.

It’s a busy schedule, but Ms. Kane said everything she does is hugely important to her. With a husband, three children and two dogs, she describes herself as a busy woman. But as they say, she pointed out, if you’ve got something important to get done, give it to a busy woman.