Advertisement
The Newspaper for the Future of Miami
Connect with us:
Front Page » Government » P3 can serve Miami-Dade well, task force says 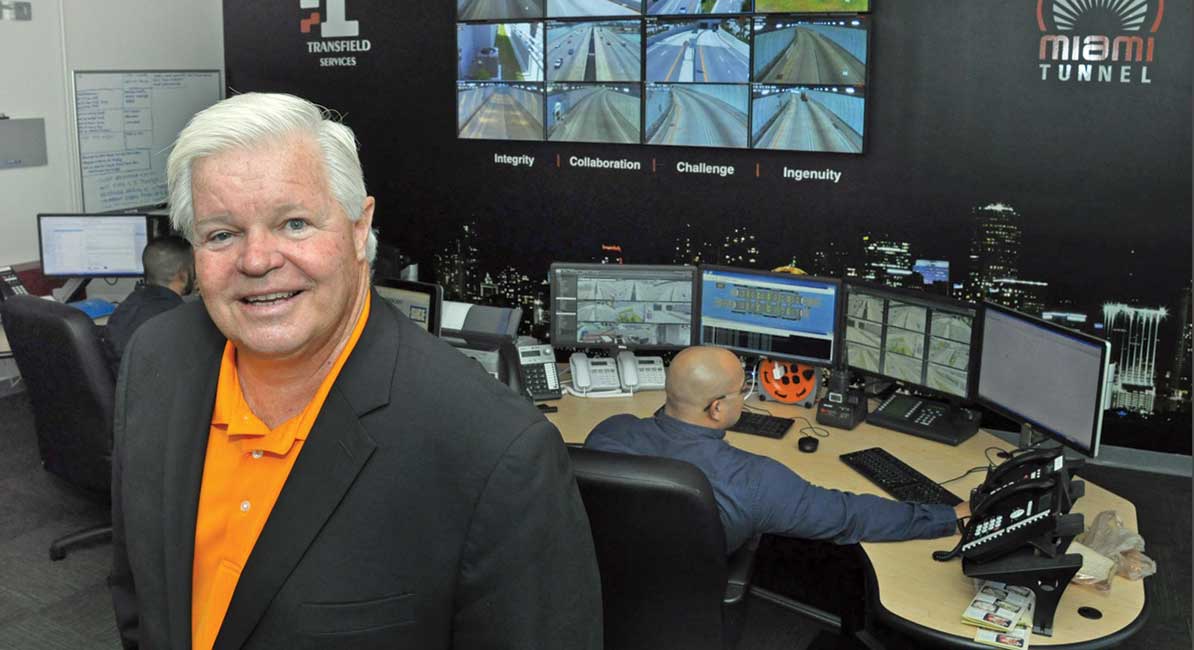 Infrastructure is a vital, fundamental element for Miami-Dade’s future, which the county’s Private Public (P3) Task Force told a county committee this week can be well served by this type of project if delivery is cheaper and sustains opportunity for local employment.

Task Force Chairman Christopher Hodgkins appeared before the Strategic Planning and Government Operations Committee on Tuesday, providing an overview of the final report presented to the full commission.

Essentially, Mr. Hodgkins said, anything the county does with a P3 needs a cheerleader. The important question, he said, is whether there’s room to make a particular project a P3 and why, and the answer to that question is value for money.

Given a certain number of dollars, he said, the task force looks to see if a P3 will save money. “If it does, we ask, how can we do it?”

Before anyone moves forward, after the advocate says something would make a good P3 project, the issue then comes to the commission for examination.

“Why do something if there’s not a buy-in?” he asked “The reason [P3s] fail is that when they get here, there are people out in the audience wearing tee shirts that say “Save My Job.”

Therefore, Mr. Hodgkins said, the first thing the task force did was make sure the county honors union contracts when proceeding with a P3.

Thus, Mr. Hodgkins said, the commission has four bites at the apple.

All over the US right now, Mr. Hodgkins said, P3s are what’s happening. The Miami Tunnel, which he headed, is an example, in his opinion.

“If you put together the right process that protects your employees and public dollars, it can work,” he said.

The committee members largely agreed. Chairman Juan Zapata said with a P3, the county will understand the life cycle of a project and know the options upfront, rather than see an asset that’s not well-maintained and eventually costs more money than anticipated to maintain.

“The one thing we don’t do well is maintenance,” Mr. Zapata said. “We scrimp on maintenance and then find ourselves spending a lot of money years later.”

However, Mr. Zapata said, the private sector handles maintenance well and its good design experience and ideas can lead to operational savings. “The [P3 model] brings in the best talent ’round the world to give us solutions that we wouldn’t be able to come up with,” he said. “This takes us in the direction we want, so we know what our costs will be down the road.”

Daniella Levine Cava, who thanked the P3 committee for thorough work, said analysis of the value-for-money framework is outstanding, which she looks forward to applying at the right time.

It’s important to stress in the value-for-money analysis there are the five elements, Ms. Levine Cava said: design, build, finance, operation and maintenance.

“The devil is in that detail,” she said. “Each element has to be evaluated; we should not treat them as all or nothing.”

For example, Ms. Levine Cava pointed out, operation and maintenance could be the county’s responsibility in a given P3 project.

One question Ms. Levine Cava had was why the South Miami Heights Treatment Plant, which was going to be considered for a P3 method, is no longer on the list. Mr. Hodgkins did not know and Mr. Zapata said his guess is it’s a matter of politics, given that Water and Sewer Department personnel and the administration “prime-timed it” at P3 conferences around the country and there was a lot of interest.

When the committee unanimously agreed to accept the report, Ms. Levine Cava asked that the full commission discuss the South Miami Heights project and whether it belongs on the list for consideration as a P3 project.

On Feb. 3, 2015, the commission adopted legislation that created the Miami-Dade County Public Private Partnership (P3) Task Force, composed of 13 business leaders and professionals experienced in carrying out successful arrangements with this financial model. The primary reason for the task force was to assist the board and administration in a plan that would ultimately result in private-public collaborations for infrastructure projects.

Duties included making recommendations to the county commission on changes in ordinances, resolutions, administrative practices and regulations that would advance P3s; identify potential projects addressing the county’s critical infrastructure needs that are suitable for the P3 model; review and assess projects, timelines, legislative recommendations or other goals, tasks and deliverables in the county’s P3 plan; and provide a written report to the commission describing their findings and recommendations.

The task force was an advisory group only without any power or authority to commit Miami-Dade or any of its agencies to any policies or obligations and was scheduled to sunset 220 days from the resolution’s effective date.