Advertisement
The Newspaper for the Future of Miami
Connect with us:
Front Page » Transportation » Metrorail is too costly for Miami’s future

Metrorail is too costly for Miami’s future 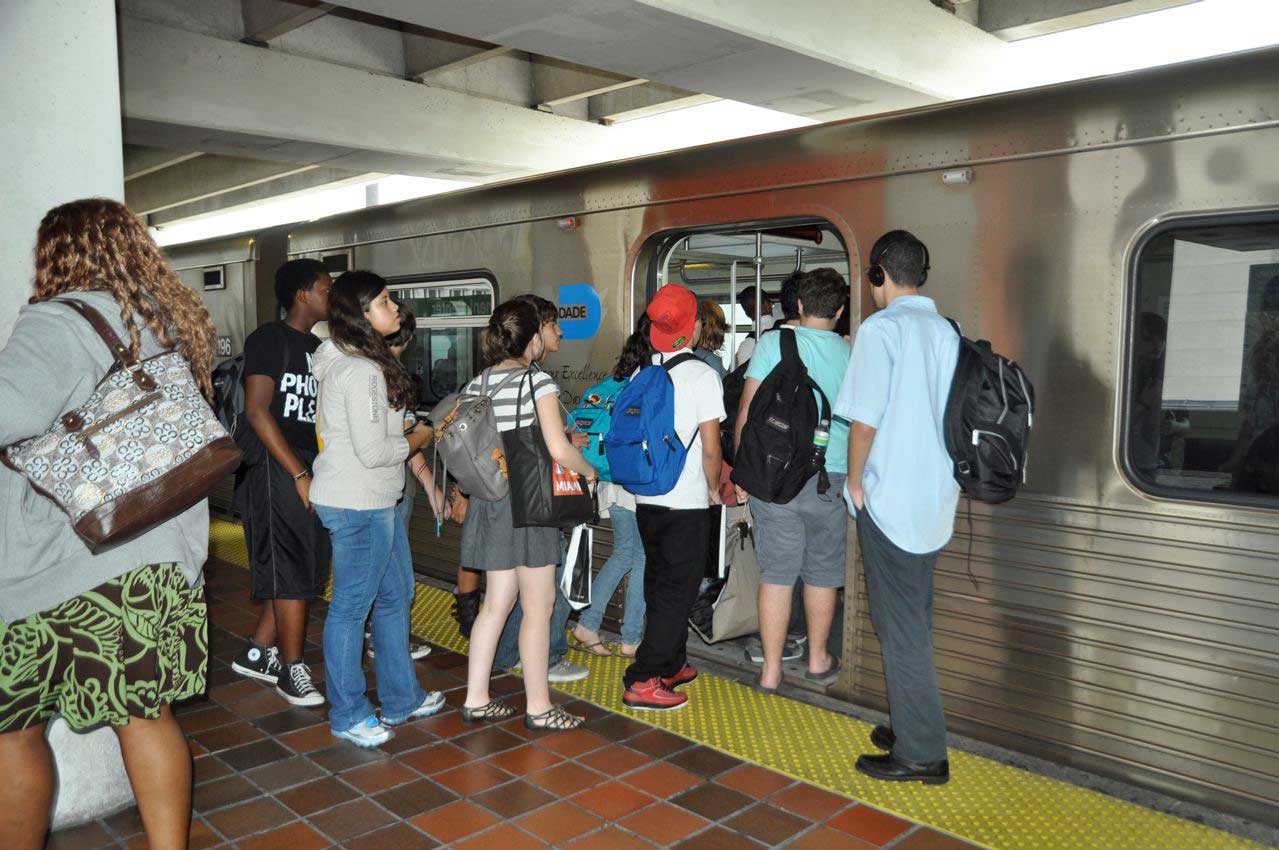 Transit officials are looking more at light rail for six Strategic Miami Area Rapid Transit Plan corridors while in some cases converting Metrorail cars for overhead power, transportation director Alice Bravo told Miami Today last week. She said the technology used for each corridor will be picked after individual studies on the six.

“The more we can bring down the cost of the corridors, the more transit lines we will be able to build,” she said.

A half-penny sales tax voters approved in 2002 to fund new transit called for 88 new miles of Metrorail in addition to such promises as expanding bus service and improving traffic signals to reduce bottlenecks.

Light rail generally has less capacity and speed than heavy rail and metro systems but higher capacity and speed than street trams. According to Railsystem.net, light rail typically is a system with rapid transit-style features using electric rail cars operating mostly in private rights-of-way separated from other traffic but if necessary mixed with other traffic in city streets.

Modern light rail technology is flexible and adaptable, and whether a system is considered true rapid transit depends on its characteristics.

15 Responses to Metrorail is too costly for Miami’s future