Advertisement
The Newspaper for the Future of Miami
Connect with us:
Front Page » Transportation » Test track two years late for 132 Metrorail cars 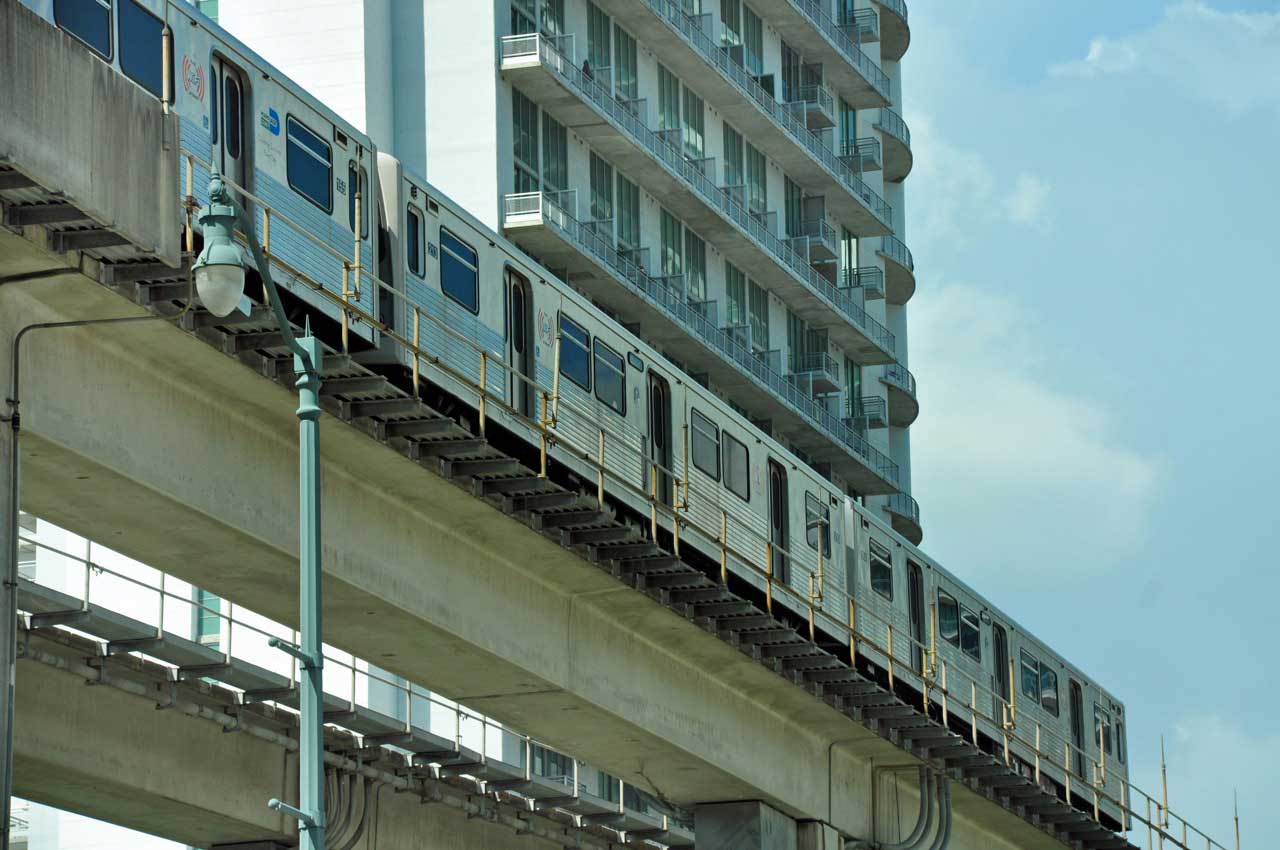 Miami-Dade still awaits a two-year-late testing track and expanded yard for 132 replacement Metrorail cars, the impact of which transit officials and the contractor have been analyzing.

Munilla Construction Management (MCM) has a $25 million county design-build contract for the Lehman Center Test Track and first phase of the Lehman Yard Rehabilitation expansion that was due to be done Aug. 5, 2014.

A July report states the Department of Transportation and Public Works seeks an extension to the construction engineering and inspection services contract with consultant Parsons Transportation Group, which is helping oversee and review these project phases.

According to the report, MCM began work Feb. 13, 2013. Through Nov. 30, 2015, 97.82% of the construction was completed and invoiced, with $23 million invoiced and $21 million paid to date. The contractor maintains the main delays include more than a four-month hold-up to complete most of the design elements, procurement of materials and equipment, as well as setbacks in construction of the test track service and inspection building.

Additionally, MCM claims, delays were caused by late track and contact rail installation, mainly because of “failures relating to track alignment, gauge, geometry, clearances and fouling points.” Track integration testing and the safety certification and verification report were also over 20 months late as of late June.