Advertisement
The Newspaper for the Future of Miami
Connect with us:
Front Page » Government » Foreign trade zone magnet due at Miami International Airport 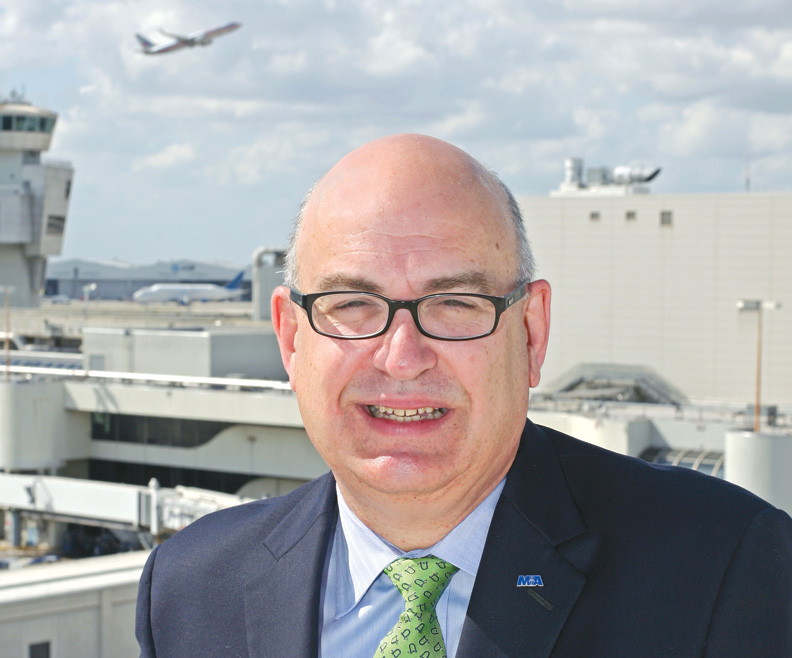 With a projected launch date of early 2017, the foreign trade zone has the potential to generate $7.7 million a year in lease revenue and create an estimated 1,500 jobs at the airport.

Zone users benefit from duty exemptions and face no duties or quota changes on re-exports; duty deferrals where customs duties and federal excise taxes are deferred on imports; inverted tariff duty rates; logistical benefits such as streamlined customs efficiencies including direct delivery and weekly entry; and elimination of duties on waste, scrap and rejected or defective parts.

By reducing these costs, businesses can compete better globally.

“Once the Port of Miami approves [the trade zone application], then it goes before the board of county commissioners for approval,” Mr. González said.

Afterward, the process flows into the hands of the US Foreign-Trade Zones Board, he said.

“The department has not received a foreign trade zone application related to Miami International Airport at this time,” a US Department of Commerce official told Miami Today. “Once the application is submitted, the department generally has 10 months to adjudicate the request. During this time, there will be an opportunity for public comment and information about the application will be publicly available throughout the process.”

Aside from the Commerce Department, foreign trade zones are also approved in part by US Customs and Border Protection, because the areas are in or near ports of entry.

About 250 general-purpose zones and over 500 subzones now operate in all 50 states and Puerto Rico, according to the Foreign-Trade Zones Board.

Miami-Dade County is home to four foreign trade zones, including one run by PortMiami, which has a major geographic trade advantage.

•Approval from the Foreign-Trade Zones Board and Site Operator Agreement.

•Activation from US Customs and Border Protection and Grantee Approval.

A magnet site application costs $10,000. The airport hopes to attract usage-driven site clients through a strategic marketing plan designed to draw new industries and businesses into the airport.