Advertisement
The Newspaper for the Future of Miami
Connect with us:
Front Page » Communities » Gated communities impede walkable communities 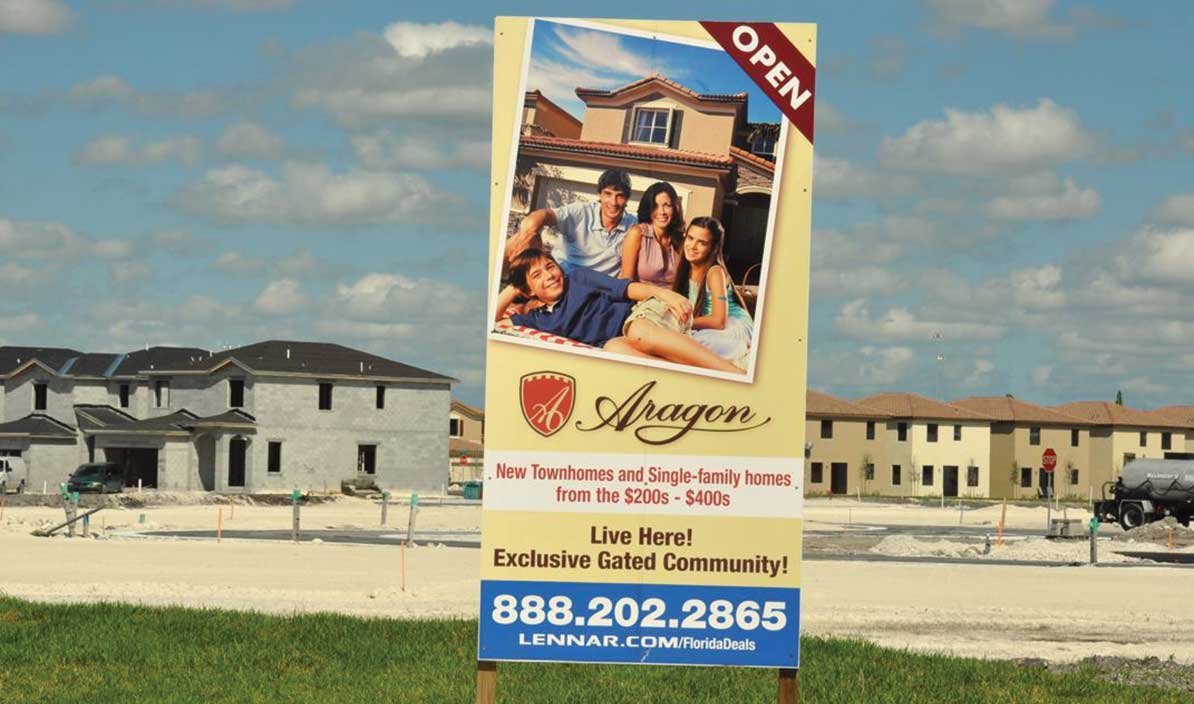 The aura of security and belongingness that once surrounded the City of Doral’s gated communities has come to represent a hindrance in the city’s efforts to create a connected, walkable community.

“In the ’80s and ’90s – even before that, when new suburbs were being created – people favored having those types of gated communities,” said Julian Perez, planning and zoning director for the City of Doral.

“It provided them with a sense of security, of belonging to that community, of ‘this is my community and I don’t want anyone coming into it.’”

“In the early phases, even before the city was incorporated,” Mr. Perez said, “they already had communities built here like Costa Del Sol that were already gated.”

The City of Doral, he said, was simply following the trends of the era wherein cities were providing residents with the promise of security and privacy via gated communities.

“Doral at that time was absolutely no different,” Mr. Perez said.

The suburban residents of the past associated living in gated communities with a feeling of belonging to a community, he said.

“People that lived here back then liked the concept, the sense of privacy and the ‘I live in this place and I live in this community’ [feeling].”

Now, Mr. Perez said, the need for a more accessible city has shifted the focus to building fewer gated communities.

“I would say that it was just a product of the time, and the city council is working very hard to reverse that trend.”

Some of the bigger projects now under development throughout the city won’t be gated, Mr. Perez said.

“We recognize that we have to change,” he said.

“One of the things we have is policies that encourage gated communities not to be a priority or consideration,” Mr. Perez said.

“Every situation is a unique situation,” he said, but officials’ main concerns now are improving connectivity throughout the city.

However, none of this means that residents can expect active efforts to tear down the existing gates surrounding communities throughout the city.

Instead, Mr. Perez said, the city will work to have its “members see the benefits of not having gated communities.”