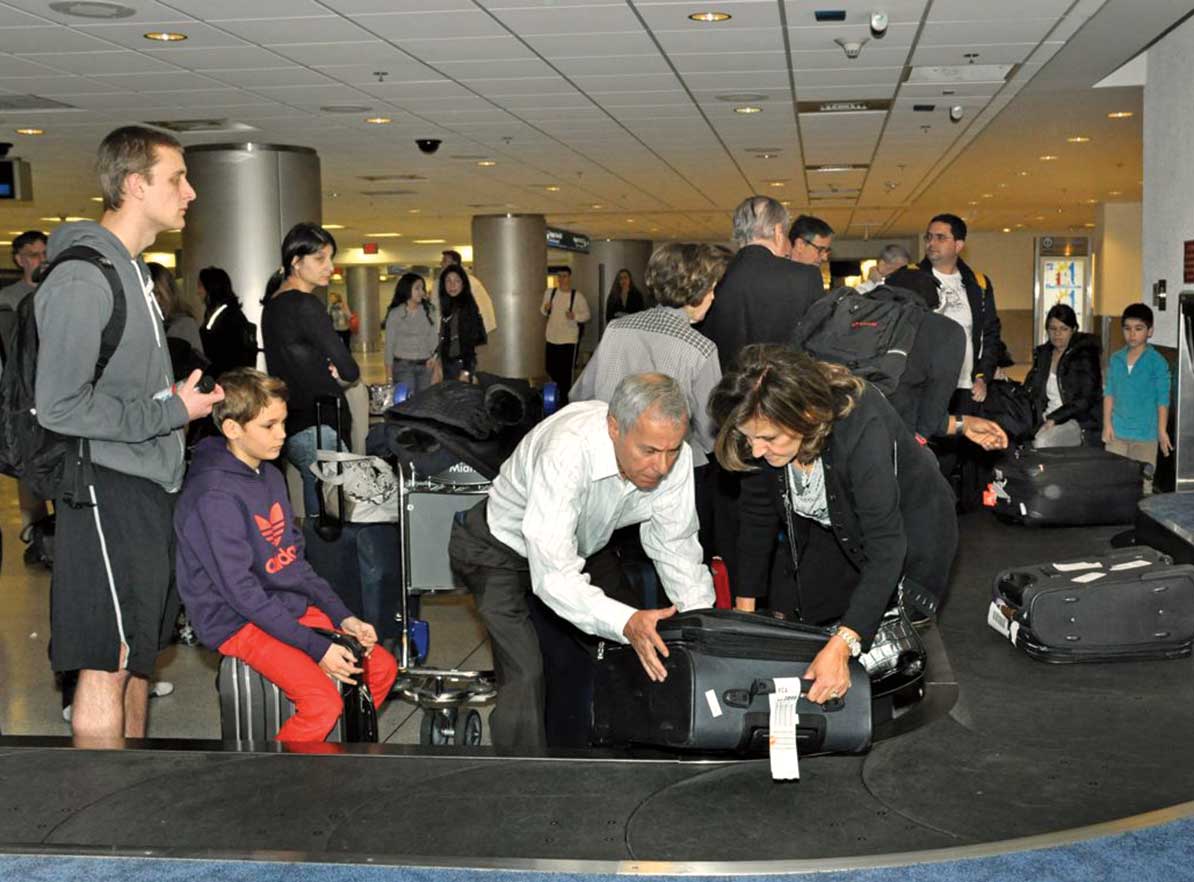 Audrey Edmonson, Rebeca Sosa, Daniella Levine Cava and Esteban Bovo Jr. voted No; Sally Heyman was absent. The Trade and Tourism Committee voted 5-1 July 14 to forward to the full board with a favorable recommendation. Ms. Sosa cast the opposing vote.

On June 7, Mayor Carlos Gimenez recommended that the county reject four bidders who responded to a proposal about a year before based on the Aviation Department’s understanding that the rejection would not jeopardize the US Transportation Security Administration’s $101 million grant to fund most of the project.

However, the mayor wrote in a recent memo to commissioners, the department was later advised by the Transportation Security Administration’s (TSA) management that it had concerns regarding the time that could potentially be lost in re-procurement and, if so, would withdraw its grant and award it to another airport.

A request for qualifications was advertised July 6, 2015, for the project, which consists of replacing the in-line security screening portion of the South Terminal baggage handling system and the installation of an automated sorting for the Central Terminal.

Statements were received Aug. 14, 2015, an evaluation/selection committee held a pre-screening meeting Sept. 14, 2015, and heard presentations from the firms that responded at a public hearing on Oct. 1, 2015. Parsons-Odebrecht was given the highest overall ranking.

Mr. Gimenez rescinded his recommendation to start the proposal process over and advised commissioners approve awarding the contract to Parsons-Odebrecht. The Miami-based venture between two other companies has been in business 13 years.

“These upgrades will enhance efficiency and security for the airlines and passengers,” Mr. Osterholt said in a memo to commissioners. “All upgrades will be fully compliant with TSA-required design standards.”