Advertisement
The Newspaper for the Future of Miami
Connect with us:
Front Page » Transportation » Miami-Dade gets funds for first electric buses 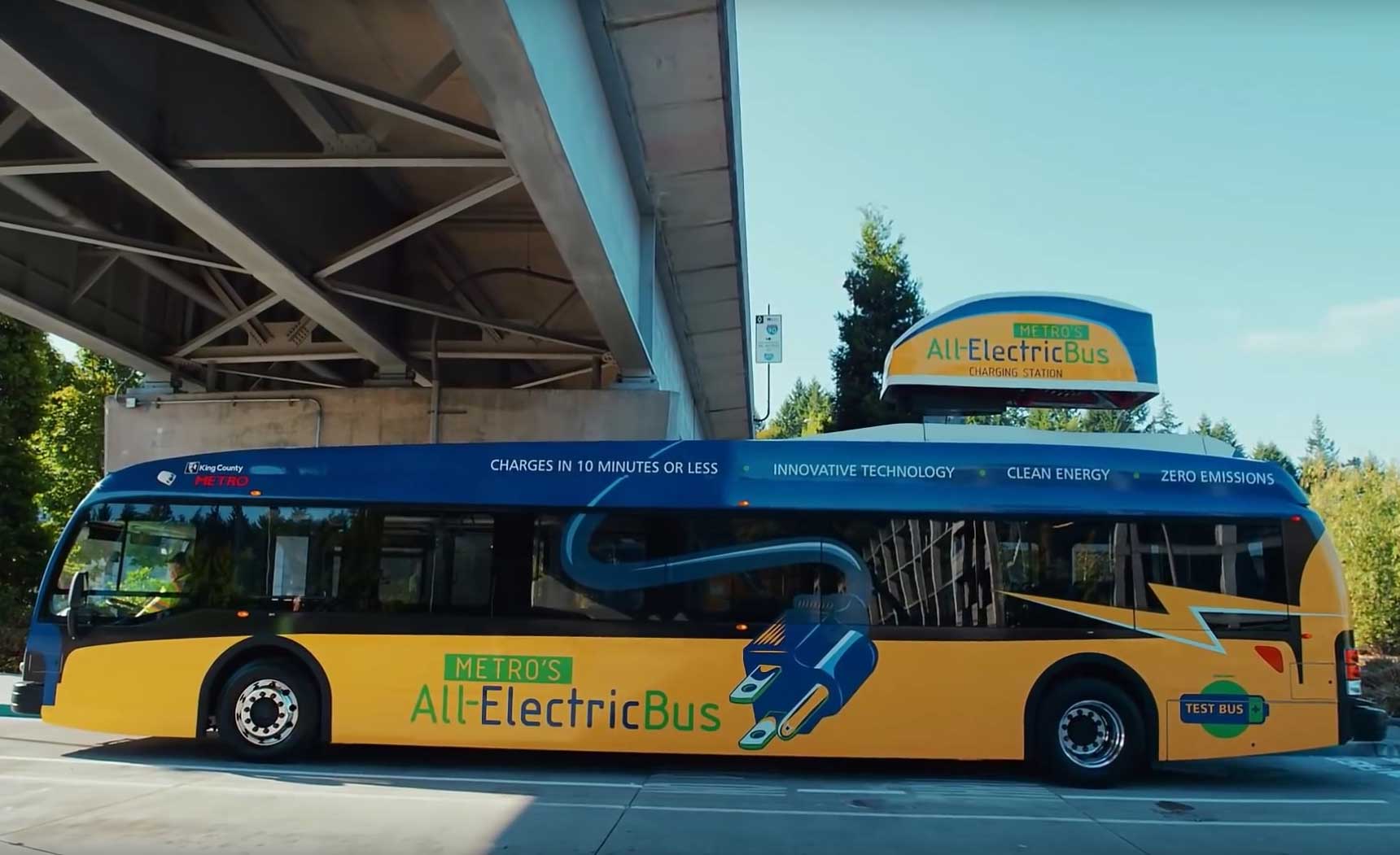 The Miami-Dade Department of Transportation and Public Works has received a $2,357,143 Federal Transit Administration grant to buy its first electric buses, beginning the replacement process of its aging traditional fleet.

According to an announcement Tuesday, the Federal Transit Administration made selections for an expanded low- or no-emission bus competitive grant program that reflects growing interest in new technology buses.

Twenty transit providers in 13 states will share $55 million for transit buses and related technology that replaces aging diesel buses with battery-electric or fuel cell-powered buses and incorporates other innovations.

The Transportation and Public Works Department plans to buy 30 electric buses initially and will use the grant for some of them, a transit spokesperson said. In the next several months, she said, the department will buy the buses and determine where they’ll be used. Soon, she said, the department will seek other funding for the remainder of the 30 electric buses with an option to buy 20 more.

In a written statement, the Federal Transit Administration said Miami-Dade will buy 40-foot electric buses, which will replace part of a fleet “that now has 70% of its traditional buses operating beyond their expected useful life.”

The Federal Transit Administration awarded the funds after a competitive review of more than 100 applications. Spokesperson Valerie Berton said the projects chosen are strategic investments to help reduce air pollution and connect people to jobs and services through efficient bus networks.

The grants allow agencies to buy buses and supporting facilities and infrastructure. Many agencies also use the grants to train staffs how to run and maintain a new generation of buses.

2 Responses to Miami-Dade gets funds for first electric buses