Advertisement
The Newspaper for the Future of Miami
Connect with us:
Front Page » Transportation » Commissioners look to reward well-behaved cabbies 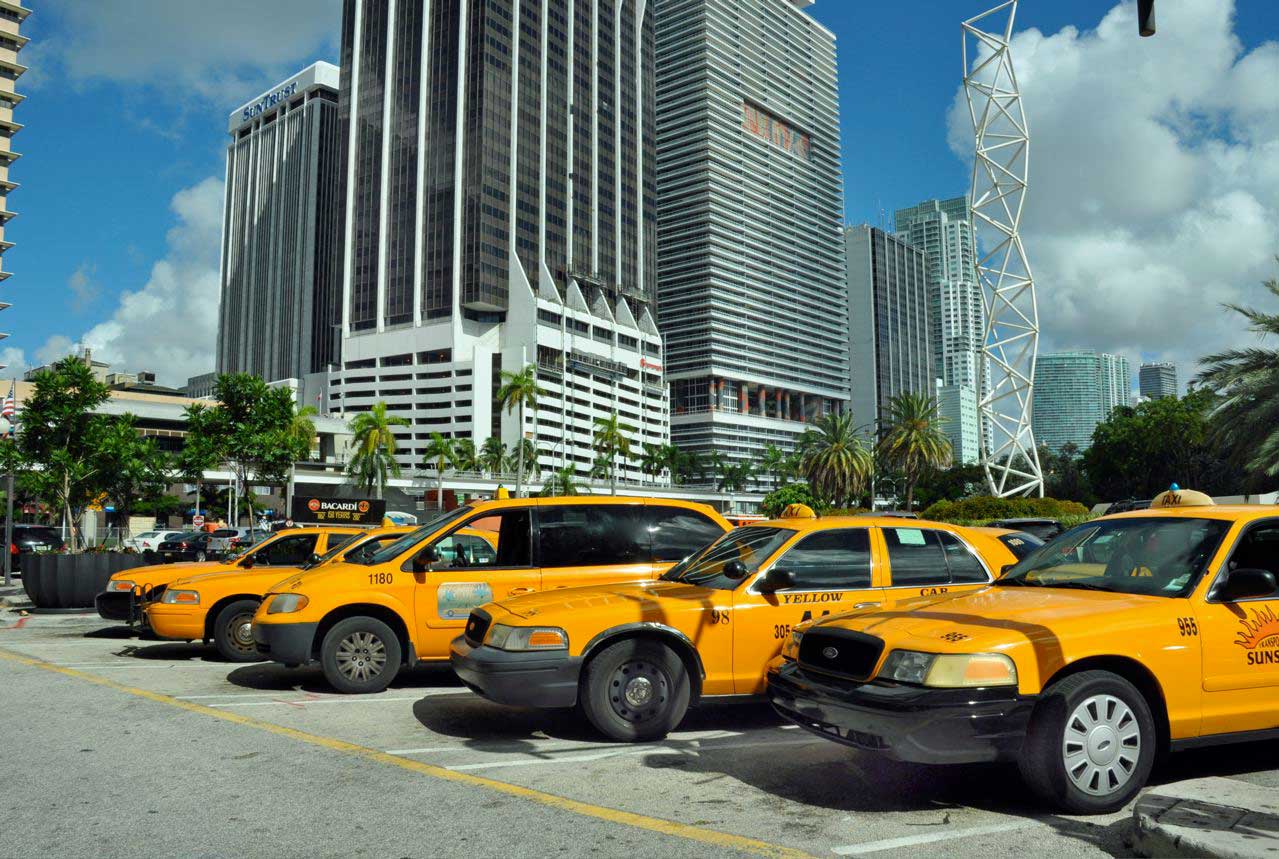 County Commissioner Daniella Levine Cava is refining legislation that would reward good behavior of for-hire drivers operating in Miami-Dade, and on Monday discussed with Commissioner Esteban Bovo Jr. the possibility of waiving a portion of their license renewal fees.

The commissioners also explored during a Sunshine meeting the amount of money that would be waived, rewarding multiple years of operating without incident and whether rider-rating of drivers – a feature of the smart phone app that will be going into taxicabs – should be part of the eligibility criteria for the rewards program.

Ms. Levine Cava deferred her resolution to create a rewards program for all for-hire chauffeurs who operate in the county without incidents during a June 15 Transit & Mobility Committee meeting when drivers and commissioners expressed reservations. At the time, she introduced the legislation saying one of the complaints she’s heard is that some local taxi and limousine drivers were offering sub-par service.

“While we have an enforcement system that punishes drivers who break the rules, we don’t have anything that rewards our drivers for providing good service and who have clean records,” Ms, Levine Cava said June 15. “This would create an incentive, with rewards made from whatever money [is settled upon from fines owed by] outfits operating illegally over the last several years.” She was referring to Uber and Lyft drivers.

However, when drivers said the money to fund the program is not readily available or any fines collected could be better used for enforcement, Ms. Levine Cava agreed to work with the county’s Department of Regulatory and Economic Resources and drivers to improve the legislation.

Mr. Bovo, who chairs the Transit & Mobility Committee, is supportive of an incentive program and has agreed to co-sponsor the revised resolution, Ms. Levine Cava told Miami Today after this week’s Sunshine meeting.

She reiterated that Mr. Bovo favors waiving license renewal fees rather than a monetary bonus, and said he would rather see multiple years of good behavior. Additionally, Mr. Bovo raised the idea of the smart phone app for riders rating drivers as a criterion for eligibility, Ms. Levine Cava said, which she agrees might be a part of the standard by which drivers are judged.

Additionally, she said, they discussed how much money will be available for the proposed incentive program. Currently, Ms. Levine Cava said $4 million in fines are uncollected and the mayor’s office is reportedly collecting 80%.

On May 4, just a day after the 9-2 commission vote legalizing ride-sharing services such as Uber and Lyft, Miami-Dade County was served with a 28-page class action complaint and demand for jury trial. Miadeco Corp., B & S Taxi Corp. and Checker Cab Corp. “individually and on behalf of others” are seeking $1 billion in compensation for violation of the equal protection clause of the Constitution. Essentially, the taxi owners claim the commission’s legalization of the ride-sharing services in Miami-Dade devalued their industry.

Even at 80% collection, Ms. Levine Cava said, past fines could pay for any bonus funds. No new hires were made for enforcements. Additionally, she said, increases in permits could be used for bonus funds as the number of drivers will go from a current 5,000 to 15,000.

One Response to Commissioners look to reward well-behaved cabbies