Advertisement
The Newspaper for the Future of Miami
Connect with us:
Front Page » Top Stories » Jackson Health trust operated at a profit 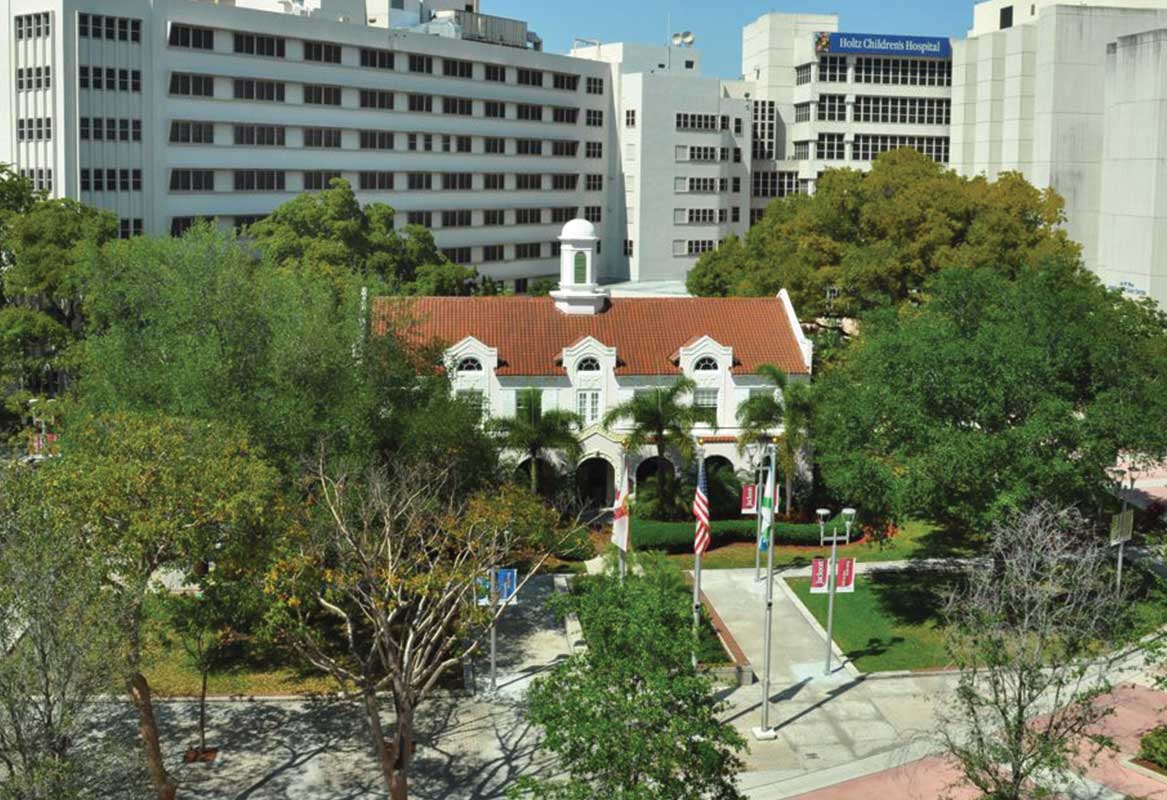 For the fourth year in a row, Jackson Health Trust operated at a profit for fiscal 2014-2015, ending with a working capital surplus of about $81.9 million and 53 days cash on hand, according to an audit completed by independent auditors KPMG.

The decrease in third-party payers liability was primarily due to a decrease in the last quarter in low-income pool payables, the audit reports. Long-term debt fell about $13.3 million, because of the refinancing of the 2005 and 2015A bond issues.