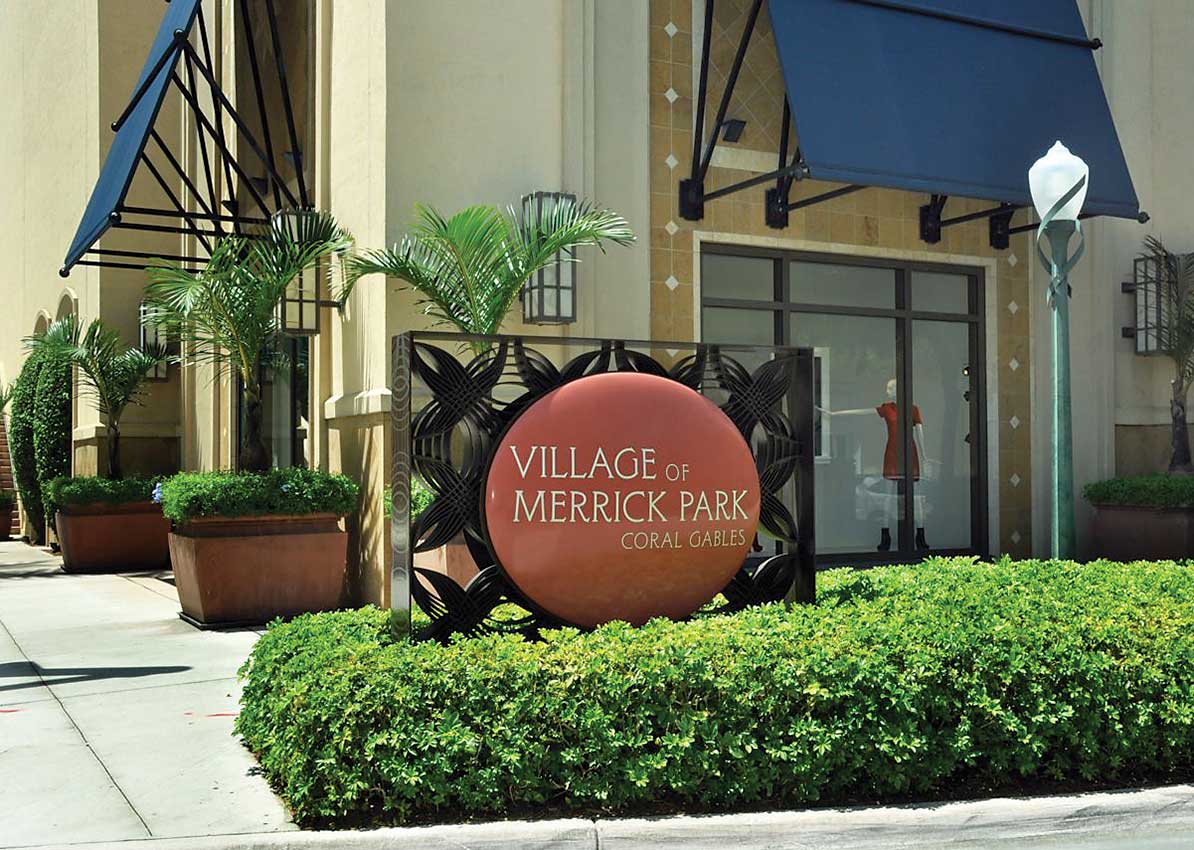 With a controversy among the Coral Gables cinema community settled, General Growth Properties and Landmark Theatres are free to negotiate with the City of Coral Gables to put a multi-screen theater at the Village of Merrick Park.

The proposed theater would occupy 25,000 square feet on the third floor, in the space vacated when Borders Booksellers closed several years ago. Though details of the lease are still to be worked out, it’s thought that the cinemas will be small boutique spaces that will share a patio and lounge area where patrons can buy food and drink.

General Growth Properties, which manages the Village of Merrick Park, approached the city several months ago requesting permission to add the theater to the mall, which sits on a city-owned former equipment yard between LeJeune Road and Ponce de Leon Boulevard just north of US 1.

But there was opposition from the Coral Gables Art Cinema, which operates in a city-owned building at 260 Aragon Ave. Steven Krams, the cinema’s founder and president, argued that the Landmark Theatre chain might have an unfair advantage in securing films.

“I’m pleased to inform you that the two sides have been able to come to an agreement as to how to proceed,” Craig Leen, Gables city attorney, told the city commission June 14.

Typically, leases on city facilities are worked out administratively, but “this was a special case, because it has caused a lot of debate and some controversy. It was the goal of the city to resolve the controversy, and I believe we have done that,” Mr. Leen said. An affirmative commission vote means the city manager’s office would be free to negotiate the lease, he said. “This would become final then.”

“We know of no other issues to be raised,” said Cathy Swanson-Rivenbark, Gables city manager.

After many discussions with General Growth Properties and Landmark Theatres, “The Coral Gables Art Cinema feels it can exist in harmony with the proposed new theater,” Mr. Krams told the commission. “The tenant will not cause the cinema to be excluded from accessing any film title it wishes from the various film distributors. This is known as clearance. This was always at the heart of our concerns, and our main objections no longer exist.”

Not only have General Growth Properties and Landmark Theatres agreed not to compete for access to films, but General Growth has offered space for advertising for the art cinema in the mall and on its website, and the partners have agreed to donate $50,000 to help with programming for the arts cinema.

“Our expectation is that this relationship will grow in the future,” Mr. Krams said. He thanked John Charters, General Growth Properties executive vice president, and Michael Fadden, who he identified as executive vice president of Landmark Theatres, “for their genuine desire to resolve all these issues,” as well as Mr. Leen and Ms. Swanson-Rivenbark for “providing a framework to integrate this agreement” into the deal.

“It’s taken a lot of meetings and a lot time to figure this thing out,” Mr. Charters said. “We appreciate the partnership we feel we have with the city, even separate from this issue. You’ve always been very supportive. We’ve had issues to work through, but, at the end of the day, we all seem to get there.”