Advertisement
The Newspaper for the Future of Miami
Connect with us:
Front Page » Government » In sewer crisis, county uses rehabilitated pumps 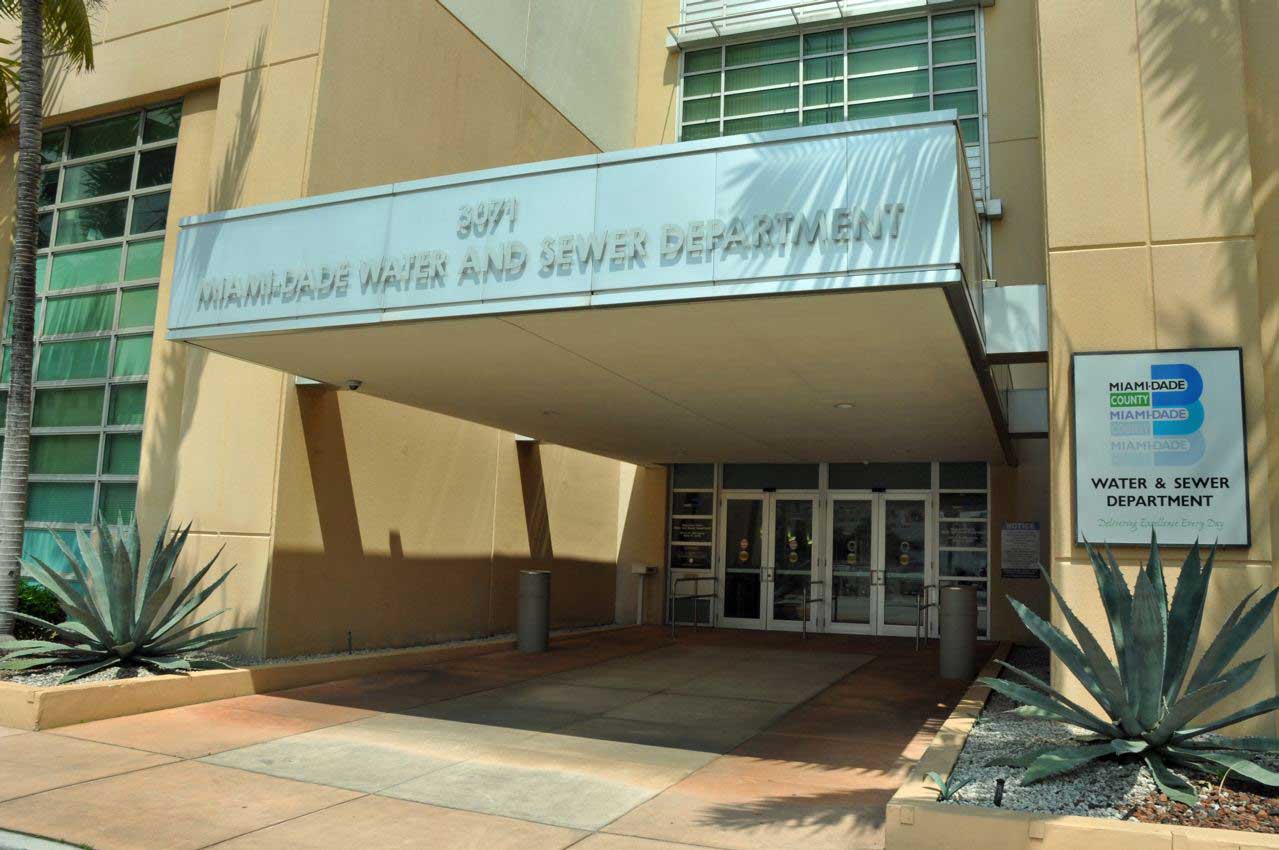 When county commissioners unanimously approved ratifying contracts the administration awarded as part of the Water and Sewer Department’s Consent Decree and Capital Improvement Program Acceleration last week, Chairman Jean Monestime said he will meet with Director Lester Sola to discuss his concerns that only 10 or 12 of 1,100 water and sewer pumps throughout the county will be brand new. The majority, Mr. Sola said, will be rehabilitated.

At this time, he told the commission, the department is close to rehabilitating or building 200 pump stations.

On Sept. 3, 2014, commissioners authorized the administration to award contracts for funded capital projects and related goods and services to accelerate the approval of the Water and Sewer Department’s consent decree projects and those identified in the department’s multi-year capital improvements program without the need for prior board approval but subject to its ratification.

Before last week’s vote, Juan C. Zapata formally announced he would be abstaining in compliance with Danielle Levine Cava’s new ordinance pertaining to elected officials’ transparency about conflict of interest.

“It has come to my attention that I have a potential conflict of interest [having been in a business relationship with one of the contractors being awarded a professional agreement],” he said. “It is with an abundance of caution that I will be removing myself from the chamber.”

Mr. Zapata continued to list the dictates of the legislation he would follow, including filing a statement. His words were met with laughter from more than one fellow commissioner.